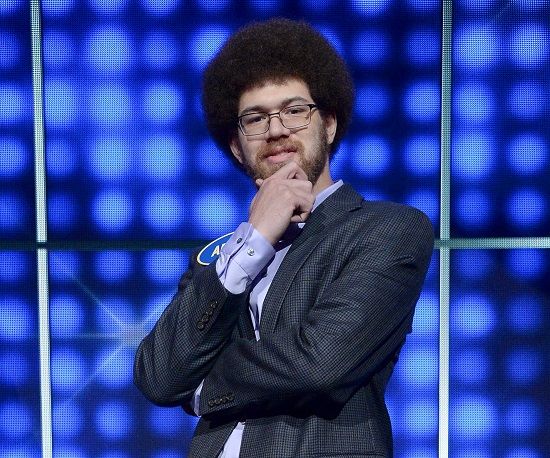 But the son of the famous NBA player is not made fame like his father. According to the recent news, Kareem Abdul-Jabbar’s son was arrested for assaulting his 60 years old neighbor Ray Winsor with a deadly weapon.

According to the victim, He knows Abdul since to when he was a child. On Tuesday at near 9:30 p.m, after some argument, Adam attacked Ray Wilson severely.

As per the Orange County Sheriff’s Department report, they got the call around 10 p.m., and immediately Sheriff took action against Adam Abdul-Jabbar.

On Wednesday, Kareem Abdul-Jabbar’s son was released after a deposit of $25,000 bail fees. Police of Orange County is investigating the full case.