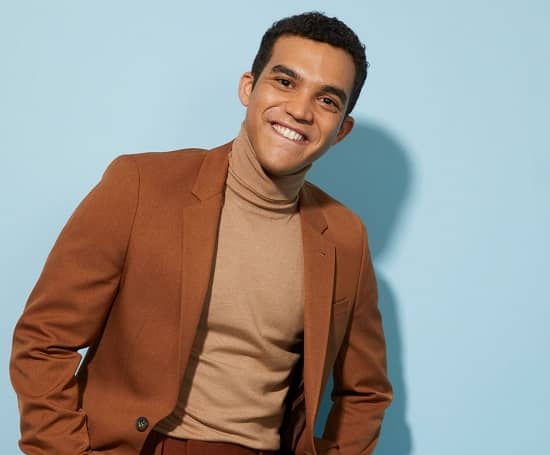 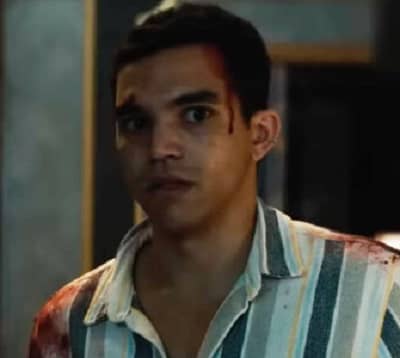 Adam Faison (born on May 14, 1990) is a 32 years old American actor who most of us might have seen for the first time on “Everything’s Gonna Be Okay,” this was one of his most renowned roles.

Although he has been in the industry for over a decade, he is just beginning to open up as an actor. Adam has excelled both in front and behind the camera; he is landing different roles in films and T.V. series, and with his growing skills and talent, he got the chance to perform the role of Colin in the Hulu new film, “Hellraiser.” 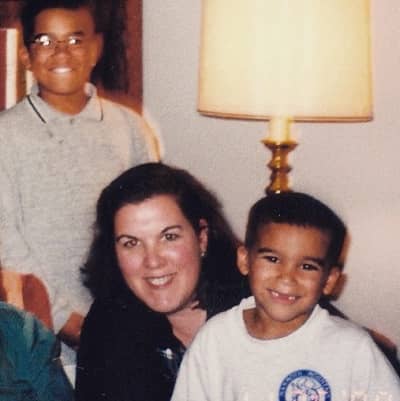 On May 14, 1990, Adam Faison was born into a military family; growing up in southern California, he saw his father, Marcus J. Faison, a Black Marine veteran who dedicated his life to serving the nation; he had a long experience in the armed forces, he made quite an impression after his retirement.

His mother, Elizabeth O Faison, also played a major in all their lives, supporting and taking care of both her sons when her husband was at service; following his father’s footsteps, Adam’s elder brother, Marcus J. Faison Jr, joined the air force.

Making Adam the only one to choose a different path, not coming from a film background, did cause him a little trouble initially; he was shy and insecure about his body, but he gradually overcame all these to pursue his dream. 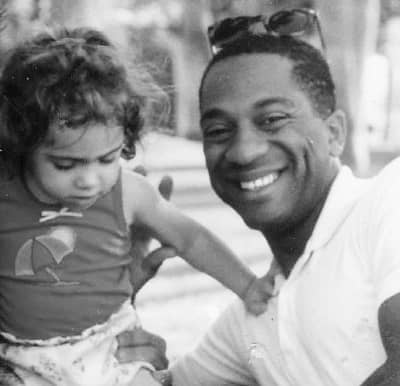 Adam’s first experience in acting came when he was just five years old; he participated in a local play, “Joseph and The Amazing Technicolor Dreamcoat,” this had a significant impact on his life, and that’s when he decided on acting as a career path.

Faison attended Poway High School, where he was an active member of Best Buddies International and portrayed his leadership qualities by creating the Secret Society of Spirited Individuals; he was also a part of Theatre Productions and did a few Volunteer work as well. 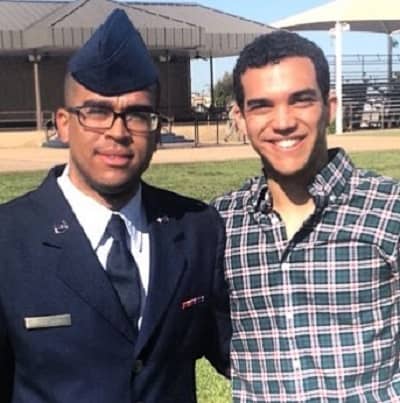 Faison attended Chris Game Casting and Stan Kirsch Studios. For his higher studies, he went to Pomona College and, after graduation, attended Pitzer College, where he majored in Bachelor of Arts (B.A.), Media Studies (Video Production Focus), and Theatre; he was also an active member of their Theatre, Media Studies Department.

He was also a part of several plays, like, “The Lyric Project,” “How The Grinch Stole Christmas “Hamlet,” and” The Basement” among others. 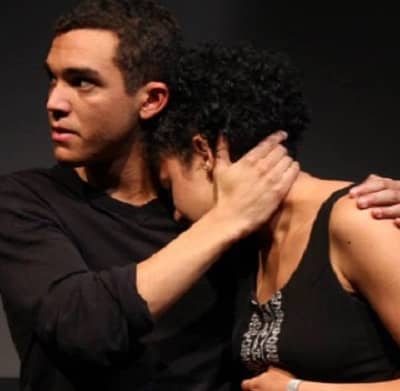 Before pursuing acting full time, Adam Faison did a number of 9 to 5 jobs since 2007 to earn a living; he first began as a Preschool Assistant at Nierman, and he worked there for five years and did a part-time job as a Field Marketing Assistant began working behind the camera as a Production Intern for N.B.C. Universal; he moved up to work as their Media and Talent Relations Intern.

He went back to Pitzer College, but this time as an Assistant Dean of Faculty; he was there for three years and later went on to become a host, director, and producer for the CCTV News; he did a few more jobs before signing with Abrams Artists Agency and landed his first ever on-screen role, in a T.V. series, “Wildcardz,” he got a few minor roles in the upcoming years like, “The Champion,” “The Coroner: I Speak for the Dead,” “The Voices They Hear,” “You Can Do Better,” “Coca-Cola® Gaze,” most of these were short films, series where he played a supporting role in one or two episodes. 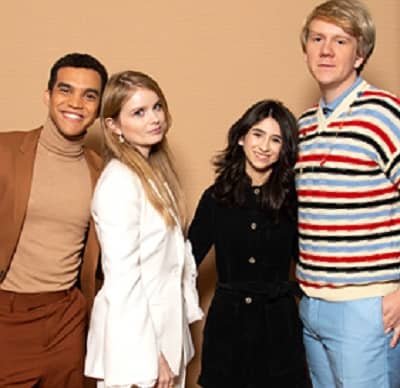 In the year 2018, Faison signed up for a recurring role in “Liberty Crossing,” from here, people began to recognize him as the true talent he is; he then went on to star in “Agents of S.H.I.E.L.D.,” as Teenage Jasper Sitwell, he was praised for portraying this character.

This young star was also featured in a film, “Daphne & Velma,” he played the role of Spencer, from here his actual journey as an actor began thanks to roles in films like “Keep Hope Alive,” “Yes Day,” and series like “Friend Request,” “Into The Dark,” and his most acclaimed, “Everything’s Gonna Be Okay,” he has two major upcoming projects as well, “Howdy, Neighbor!,” and “Sweet Dreams.”

Adam Faison is an official of the market, but this is only for the ladies, as he has openly come out as gay and is attracted only to men. There is no such romantic involvement of him yet with anyone, but while scrolling through his Instagram, he is seen quite close to Antonio Morales, a designer, and illustrator.

They are often seen together in public and support each other in their ventures.

Ques: How old is Adam Faison?

Ques: Who plays the role of Colin in Hellraiser?

Ques: What is Adam Faison’s height?

Ques: What is Adam Faison’s net worth?