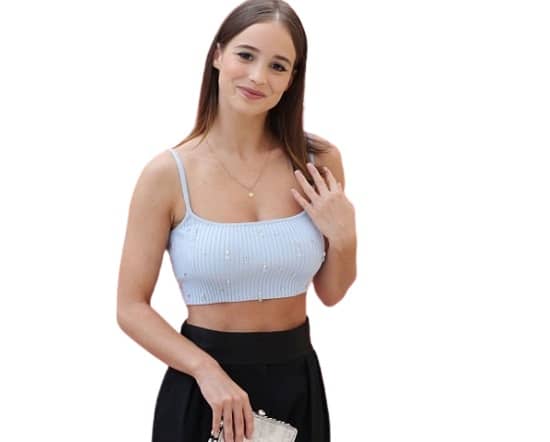 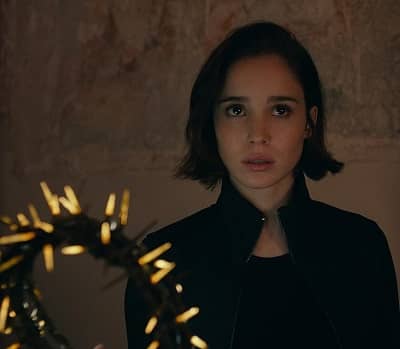 Alba Baptista (born on July 10, 1997) is a 25-years-old actress who recently starred in productions like “Nothing Ever Happened” and “Mrs. Harris Goes to Paris.” It has been more than a decade since Alba stepped into the acting industry.

Baptista was only 15 when she was featured in Raquel Pinheiro’s short film “Amanhã é um Novo Dia.” In 2021 she won the Best Actress and Best Supporting Actress awards at Prémios Fantastic for her performance in “Warrior Nun” and “Patrick,” respectively.

In 2022, Alba floated into the news of the entertainment world after the second season of “Warrior Nun” aired. For those of you who do not know, “Warrior Nun” is a Sarah Walker-directed fantasy drama involving artists like Toya Turner, Lorena Andrea, Tristán Ulloa, and Olivia Delcán.

According to Alba’s IMDB profile, she is currently working on three projects involving a movie, “Dulcinea,” destined to release in 2023. 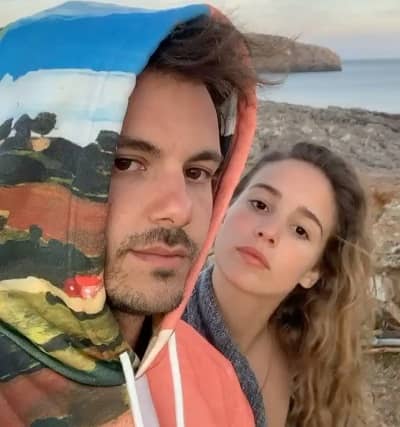 Alba is an avid social media user and usually shares images with director Justin Amorim. Alba and Justin’s closeness makes everybody think that they are dating, but when we did research, we learned that the actress always mentions Amorim as her best friend, and also, some trusted sources confirmed that the two are just friends.

Besides Justin, Baptista’s name was also attached to the Hollywood actor Chris Evans after the former liked a photo shared by the actress on Instagram. Cosmopolitan also covered the news, but there is no concrete proof to prove that Chris Evans and Alba are dating. 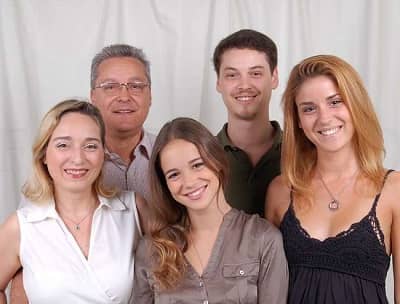 What is Alba Baptista’s Nationality?

On July 10, 1997, Alba Baptista (age 25) took birth in Lisbon, Portugal. Her father, Luiz Baptista, is a Portuguese engineer who works at Siemens AG, and her mother, Elsa, is a Brazilian who works as a translator. The actress is the youngest child at home and has two elder siblings: Renato (brother) and Ana Luisa.

One day young girl got to participate in a school and play, and from there, her interest in acting started developing. Eventually, she joined ACT and did an Interpretation Course. Soon after she completed training at ACT, she landed a part in a short movie, and from there, she moved to more significant projects like “Miami” (2014) and “Jardins Proibidos” (2014-2015). 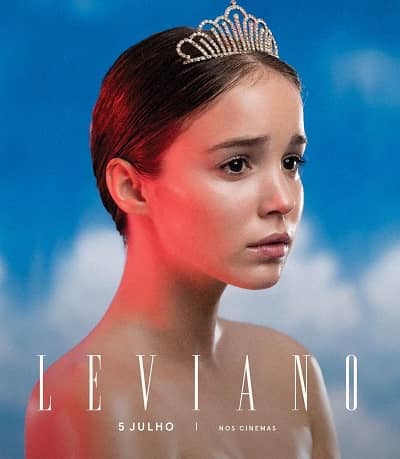 In 2017, Alba landed the part of Sara in “Filha da Lei,” and from there, her career took off. That year proved to be the most successful year of Baptista because she worked on numerous shows, including “Madre Paula,” “A Criação,” “A Impostora,” “Sim, Chef!,” “País Irmão,” and “Jogo Duplo.”

On the one hand, Alba’s TV career grew exponentially; on the other hand, her journey as a movie artist also touched new heights. In 2018, the Portuguese actress appeared in “Leviano” as Carolina Paixão. It was a Justin Amorim-directed crime drama involving actors like Diana Marquês Guerra, Anabela Teixeira, Mikaela Lupu, João Mota, and Alda Gomes. 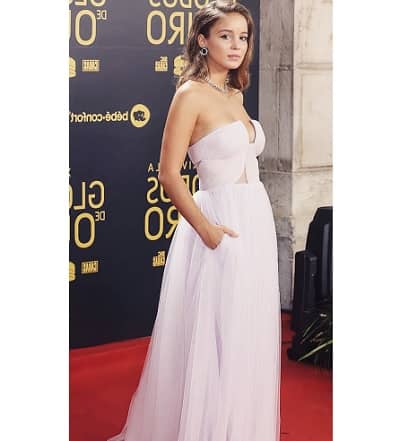 In 2019, Baptista received a call from her agent, who advised her to appear for an audition. When the girl reached the audition venue, she discovered two more girls waiting to audition for the role. Luckily, judges loved how Alba performed and offered the lead role, Ava, in “Warrior Nun.”

Ques: How old is Alba Baptista?

Ques: When was Alba Baptista born?

Ques: What is Alba Baptista’s nationality?

Ques: How tall is Alba Baptista?

Ques: Who was Ava in “Warrior Nun”?