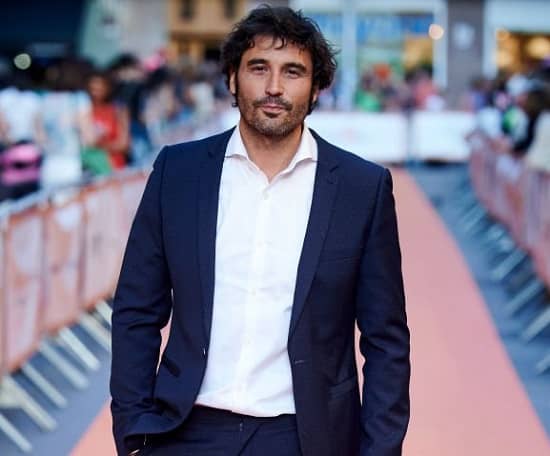 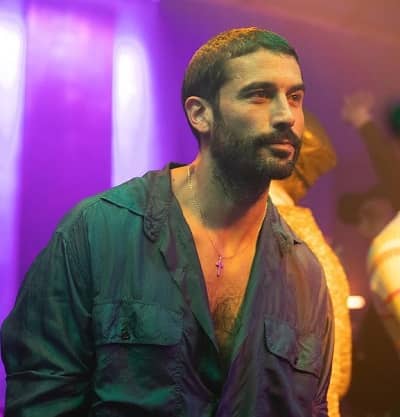 Alex Garcia (born November 14, 1981) is a well-known Spanish actor whose charisma and personality have already won many hearts. Alex has done everything, from film to theater to television, and he has made his imprint on whatever he has done.

Until 2021, Garcia has gained immense fame for his roles in films like, “Just One Time,” “If I Were Rich Man,” and many more; he has several famous credits under his name, but nowadays, Alex has been floating into headlines for his work is a Netflix series, “Holy Family,” in which seen playing with Najwa Nimri and Laura Laprida. Let’s have a look at Álex García’s journey so far. 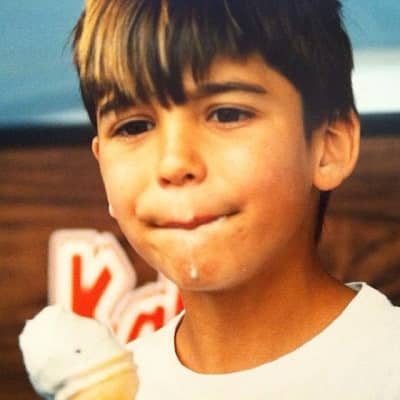 Alejandro Juan García Fernández, better known as Álex García, was born on November 14, 1981, in San Cristóbal de La Laguna, Tenerife, a small island in the Atlantic Ocean, he was just a teen when he signed his first contact with a local television program.

He was a presenter in his small Canarian homeland, seen precisely on Channel 7 del Atlántico, a local channel in Tenerife, where he presented the Carnival of Santa Cruz de Tenerife as a reporter.

People liked his cheerful and entertaining demeanor, and being on the network allowed him to go to locations like Venezuela and Cuba to meet Canarian expatriates for their distinctive program parts.

As his popularity grew in his hometown, Álex realized his true potential and wanted to do more with his life; he decided to move to the capital of Madrid and fulfill his dream of acting. From there, he began studying acting under Cristina Rota and participating in theater. 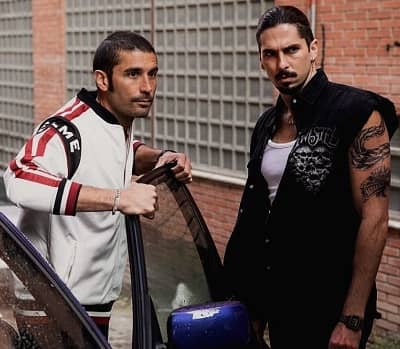 How did Alex Garcia become a famous actor?

Álex García made his first-ever on-screen appearance in 2001 with a TV series, “Compañeros,” it was a fun high school drama-comedy where he played the role of Serpa, a handsome and flirtatious boy who went on to be one of the lead in the group of friends.

The show lasted for a year, and García gained a lot of recognition from the younger folks by then; he still had a long way to go career; wise, he, however, had to wait a few years for his next role in “Reprimidos,” it was an uncredited part, but he did it anyway, as he did not want to be associated with cliché roles of a leading man, who is known for just his looks and body. 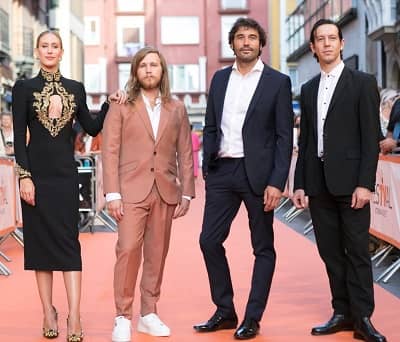 He continued to do small roles here and there in projects like “Clases particulares,” “913,” “Hospital Central,” “Yo te prefiero,” “Culpa de la luna,” “Encuentro,” and “Entre esquelas.”

In 2005 Álex stepped into the world of theater, and that’s when he began to blossom as an actor; he gained immense knowledge of the art and began to perfect all his future roles; his first on-stage production was “Salomé,” directed by Miguel Narros, he continued with stage productions for some time, going in and out with on-screen roles.

He made a comeback to TV series with a role in “Sin tetas no hay paraíso,” as Moreno, a young man belonging to a gang, but he uses his skills of talking and reasoning instead of violence, and “Amar es para siempre,” he was part of this show for more than 300 episodes, doing an outstanding job by playing the role of a boxer, Alfonso García Guerrero.

Garcia proceeded to play many more unforgettable characters in projects like, “Fenómenos,” “6 Points About Emma,” “Sólo palabras,” along with making appearances in famous plays like, “Othello,” by William Shakespeare, “The Trickster of Seville,” “Fires,” and his most noteworthy “Jauría,” he received massive honor for his acting.

No one can forget his performance in the TV series “Tierra de lobos,” which translates to “Land of Wolves” he played the role of César Bravo; this was the perfect role as it gave him a chance to showcase his skills as an actor in a lead role as the part required a lot of dedication and passion, Álex García did just that. 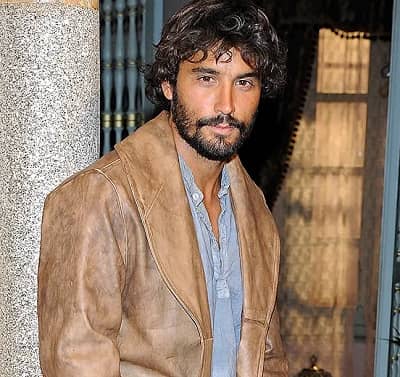 Alex was later a part of feature films like, “Kamikaze,” “Hablar,” “The Bride,” and “Guernica,” after being away from the small screen for a few years, he joined back with two fantastic series, “Morocco: Love in Times of War,” as Fidel Calderón, a military doctor, this was a bold role that had him standing up to his superiors to save the lives of soldiers, the other one was “El Continental,” as Ricardo León, it was a drama series set on the 1920s.

He was back on the big screen playing unique characters in, “In Family I Trust,” “The Wedding Unplanner,” “Unknown Origins,” “If I Were Rich Man,” and “Just One Time,” recently he was also a part of a series, “A Private Affair.” His achievements do not end here as he has several upcoming projects as well, a few being “El inmortal,” “Érase una vez en Canarias,” “Una vida no tan simple,” and “Fatum.” 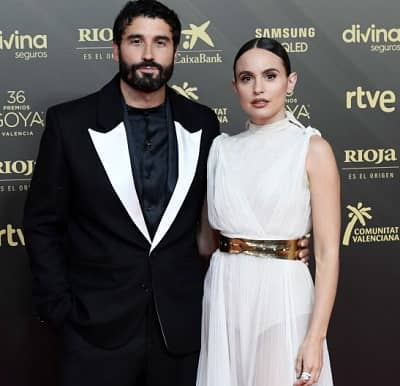 Who is Actor Alex Garcia’s Wife?

This 40-year-old has been in a long-term relationship with fellow actress Verónica Echegui; they have been together for more than ten years; they started dating at the end of 2010 while they were filming “Six Points on Emma,” together.

There were rumors of them breaking up in between, but their strong bond it not allow those difficulties to last; they cleared all their issues and publicly showed their love and support for each other.

Ans: He is seen in Holy Family.

Ques: What is Álex García’s height?

Ques: What is Álex García’s net worth?

Ques: Is Álex García on Instagam?