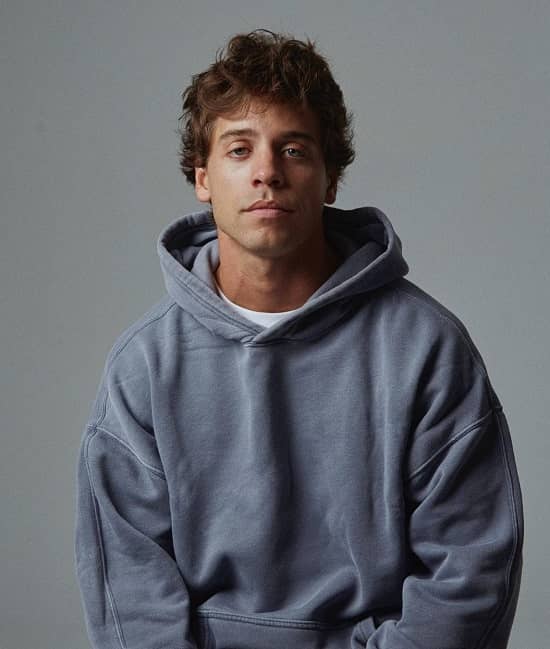 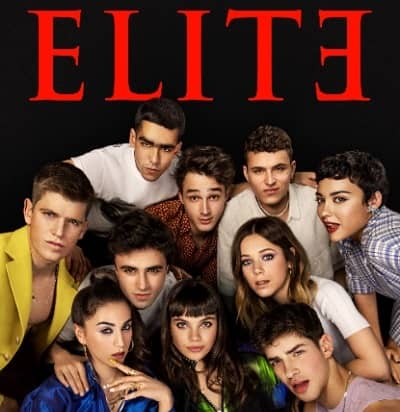 Alex Pastrana (born on February 12, 1992) is a 30-years-old Venezuelan actor who gained fame from “Welcome to Eden.” He also appeared in “Under Her Control” and played the role of Nacho while working alongside Aitana Sánchez-Gijón and Cumelen Sanz.

Recently he has been gaining fame because he starred in season 6 of a famous Spanish show titled “Elite.” This crime thriller is based on a fictional story where a clash between 2 groups of school students leads to a murder.

Do you know that although Alex works as an actor, he has an engineering degree? This article has covered numerous facts about this young star that will surprise you, so keep reading. 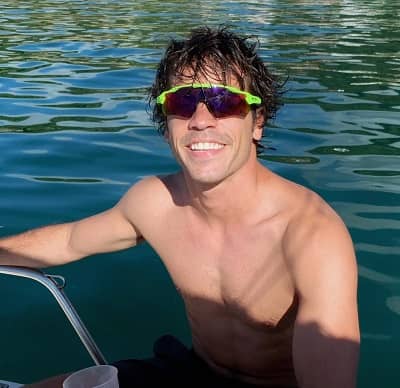 How Old is Alex Pastrana?

On February 12, 1992, Alex Pastrana (age 30) took birth in Caracas, Venezuela. Our research revealed that he was only one when he moved to Spain with his family. At present, we do not have much data about his family, but we are working on it. After high school, Pastrana chose to become an engineer, but somewhere in his heart, he kept a place for acting.

After graduating with an engineering degree, the young guy did something unusual; he decided to keep his engineering career aside and focused on learning acting. He began looking for good acting academies and finally joined Estudio Corazza para la Actuación.

Meanwhile, he attended Nuria Castaño and Carlos Sedes classes for voice training and to learn the art of performing in front of the camera, respectively. 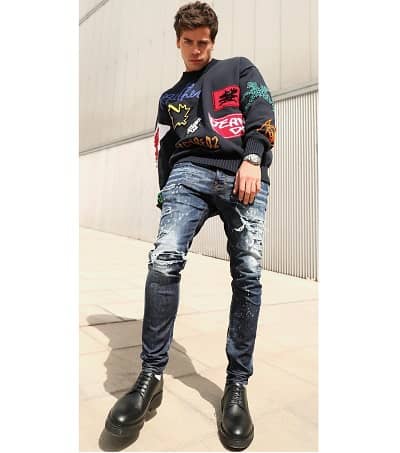 Even with all the preparation and work, this young man’s path to the acting business was not straightforward. He attended countless casting calls and consistently waited at the gates for “Welcome to Eden” to arrive. It was a sci-fi drama in which Joaquín Górriz filmed Alex alongside budding stars like Amaia Aberasturi, Diego Garisa, Lola Rodríguez, and Guillermo Pfening.

After a successful debut in the TV industry, this Venezuelan actor made his way into the movie business with “Under Her Control,” which proved to be an opportunity to learn more about acting as most of the artists who worked with him were very experienced. With time he became very popular, but his popularity increased manifold after he starred in the Netflix production “Elite.” 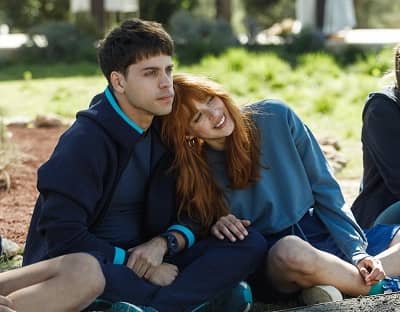 Pastrana is shown to be a faithful follower of social networks. In fact, his Instagram account currently has more than 50,000 followers, a platform where he also shares his closest and most intimate details. In addition, he has shown that, apart from acting, he loves photography, nature, and sports.

Although he has confessed that he takes help from soccer, snowboarding, and surfing to de-stress and stay active, currently, he is silent about his love life and has not commented yet about his romantic life, but according to sources, he is currently dating someone. 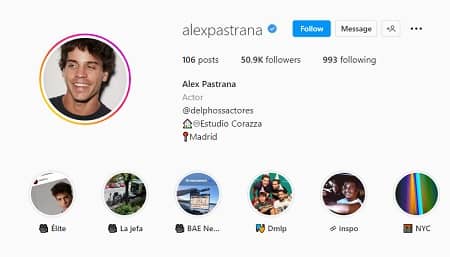 Ques: When was Alex Pastrana born?