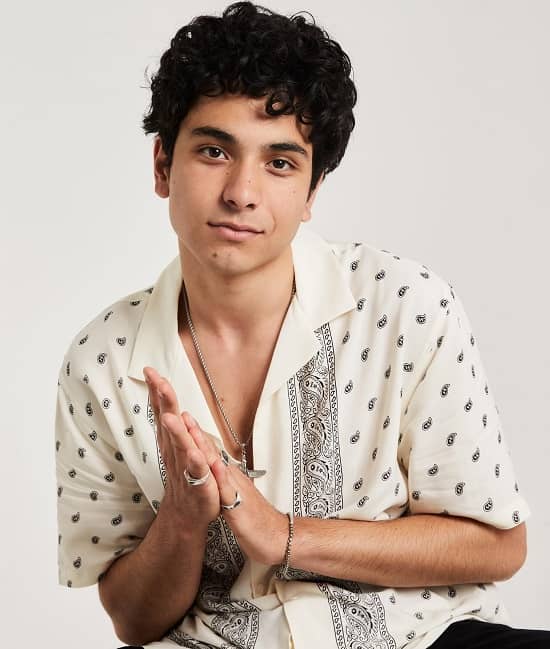 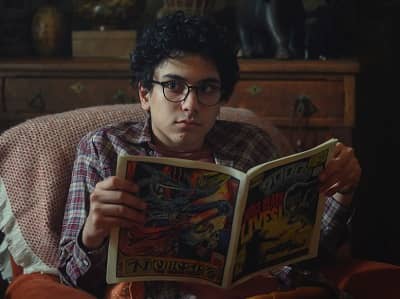 Ali Hadji-Heshmati (born on June 15, 1999) is a 23-year-old British actor who gained popularity after playing Jahid in the 2020 TV series “Alex Rider.” Many people recognize him for his performance as Abs Raza in season 23 of the famous Jamie Annett drama “Holby City,” which aired on BBC. Ali is also an excellent theatre artist and has worked on several stage productions, namely “Pride and Prejudice” and “Little Shop of Horrors.” 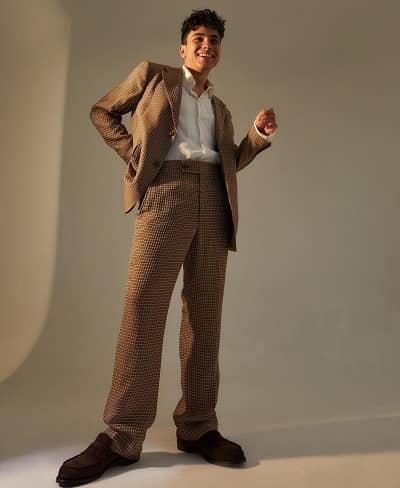 How Old is Ali Hadji-Heshmati?

According to sources, Ali Hadji-Heshmati (age 23) was born on June 15, 1999, to a family of Arabic origin in England. His parents do not like to be photographed, which is why we are still looking for information about them.

During an interview with Country & Town House, Heshmati revealed that growing up, he used to dream about becoming an astronaut, but one day, because of a girl he had a crush on, he auditioned for a school play. Ali said the girl could not clear the audition, but he made it through and landed the lead part. He enjoyed working on the stage show so much that he decided to continue it at a local theatre.

Eventually, he connected with a London-based talent management agency Waring McKenna and at 20, landed the part of Jahid in “Alex Rider.”

Although Ali played a minor role in his debut show, he got to work alongside the British entertainment industry’s big players, namely Otto Farrant, Vicky McClure, Brenock O’Connor, and Stephen Dillane. 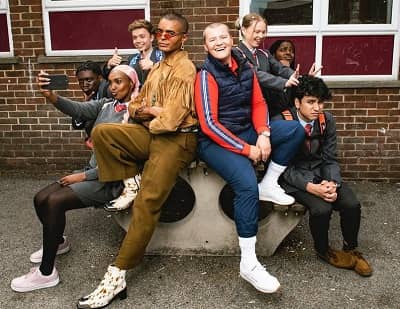 A year after stepping into the world of small-screen, Ali Hadji joined the cast of “Holby City” as Abs Raza. The same year he landed the part of George Karim in “Lockwood & Co” following a rigorous audition.

Meanwhile, he joined the University of Oxford as an English Literature student, but due to his packed shooting schedule, he had to switch from regular to part-time studies, which provided him the flexibility to attend classes. 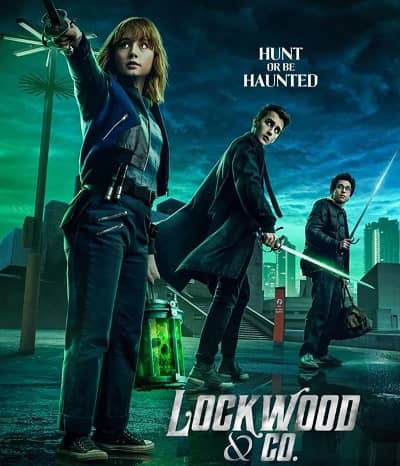 Viewers loved the storyline and termed it a great time killer. All the cast members, especially Ali, Ruby, Cameron, and Ivanno Jeremiah, have done a fantastic job. 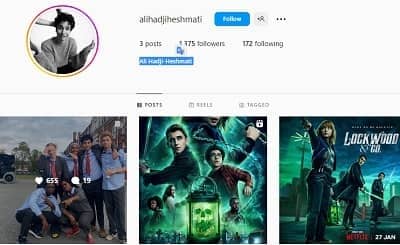 Hadji is a brilliant artist, and there is no doubt that he is one of the most talented young artists in the British entertainment industry. Some platforms claim that he is dating one of his co-stars from “Bad Education,” but we cannot confirm if he is currently in a relationship due to his secretive nature.

You can follow him on Instagram (@alihadjiheshmati), where he every time provides all the details about his upcoming and ongoing projects.

Ques: How Old is Ali Hadji-Heshmati?

Ques: When was Ali Hadji-Heshmati born?

Ques: How tall is Ali Hadji-Heshmati?