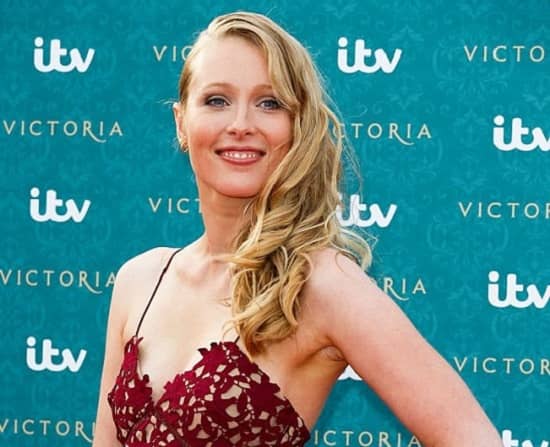 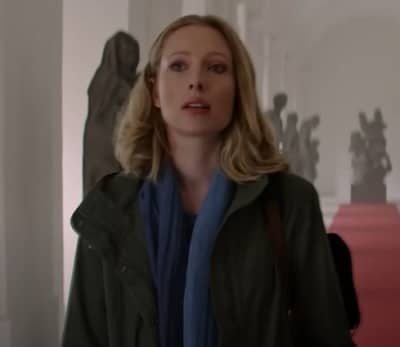 Alice Orr Ewing (born on July 7, 1989) is a 33-year-old British actress from Hammersmith, London, UK. Her most iconic role was Diana King in the multi-starer film “The Theory of Everything.” She was also in the recently released “Star Wars” spinoff “Andor” featuring Diego Luna as Cassian Andor.

In 2023, Ewing gained attention after landing the role of a historian named Laura in Nathan Frankowski-directed film “The Devil Conspiracy.” The story of this horror thriller revolves around a cult that steals the holy Shroud of Turin for evil motives. Besides Orr, actors like Joe Anderson, Peter Mensah, James Faulkner, Natalia Germani, and Spencer Wilding played essential roles in this Ed Alan production.

Some other notable works of Alice include “This Is Going to Hurt,” “The Importance of Being Oscar,” “The Theory of Everything,” and “The Last Letter from Your Lover.” The Celebsweek team filled this article with many interesting facts about Alice, so keep reading. 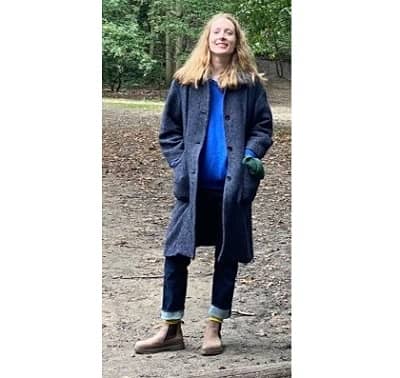 How Old is Alice Orr Ewing?

On July 7, 1989, Alice Orr Ewing (age 33) was born in Hammersmith, London, United Kingdom, to Robert James Orr-Ewing, and Susannah Bodley Scott. Her grandfather, Ian Orr-Ewing, was a famous Conservative politician. According to sources, she attended Heathfield School, Ascot, and was in her final year of high school when she appeared in the 2007 film “Atonement.”

In 2008 Alice enrolled at LAMDA (London Academy of Music and Dramatic Art), where she learned different acting techniques and polished her skills. Just after getting out of the acting academy, she landed a part in a comedy horror, “A Fantastic Fear of Everything,” and Charles Sturridge-directed “The Scapegoat.” 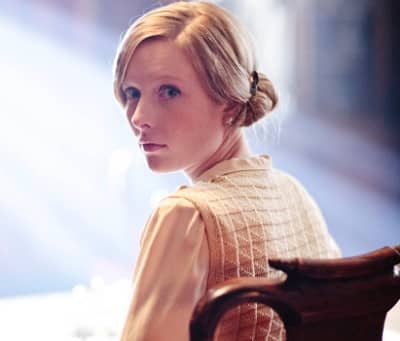 With a banging debut in the film industry, Alice earned colossal fame, and just after that, she also stepped into the TV industry with Mandie Fletcher-directed comedy series “Blandings.” That year she also played Judith Hastings in a show called “Poirot.” Orr’s excellent acting skills allowed her to work on numerous projects, but she only accepted selected projects because of her picky nature.

In 2014, she appeared in two back-to-back movies, namely “The Theory of Everything” and “Mr. Turner.” But after that, she took a break from films and focused only on TV shows for five years. Some of the TV programs Ewing worked on from 2015 to 2020 were “Victoria,” “Settling,” “A Very English Scandal,” “Endeavour,” and “The Importance of Being Oscar.” 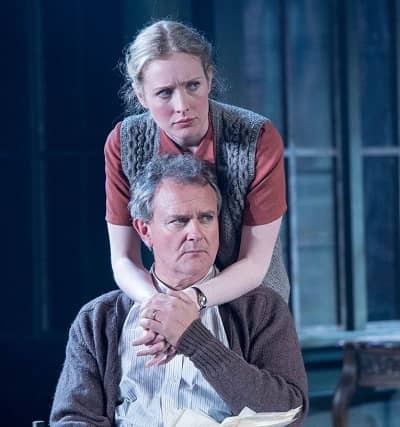 In 2020 Orr returned to the big screen with a movie titled “The CourierThe Courier.” It was a Dominic Cooke-directed thriller featuring Benedict Cumberbatch in the role of a businessman named Greville Wynne. Currently, she is earning accolades for her performance as Laura in “The Devil Conspiracy.” 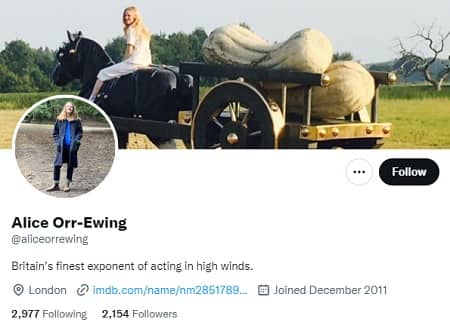 Alice Orr isn’t married yet, and neither is she dating anyone. She has been in the acting industry since she was 18, but we never got to hear about her love affair with anyone.

The actress also avoids any controversy, which is why she maintains distance from social media. She is not present on Instagram and connects with her fans only through Twitter.

Ques: Who Played Laura in the Devil’s Conspiracy?

Ans: Alice has not revealed