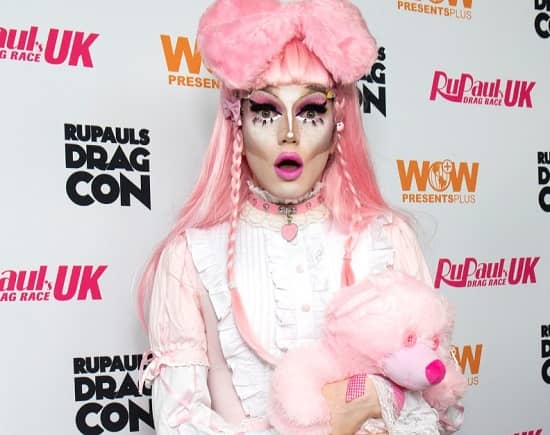 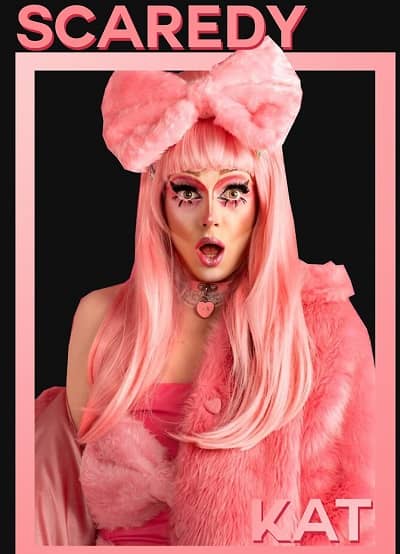 Meet Ally Cubb, Who Played Gregor in The School for Good and Evil

Scaredy Kat, aka Ally Cubb (born on May 18, 1999), is a 23 years old fun-loving Non-binary British drag queen who is also an actor and writer; they are known for several things; with an endless amount of talent; Scaredy have tried their hand at almost everything.

From being on Drag Race to acting, Scaredy has done it all; recently, they bagged a role in Netflix’s film “The School for Good and Evil,” as Gregor, is a drama fantasy movie that shows the lives of best friends, Sophie and Agatha that find themselves on opposite sides of an epic battle, in a school with aspiring heroes and villains, trained to maintain the balance of between Good and Evil.

Cubb is seen playing a student who is undecided if they’re happier at The School for Good or The School for Evil. Let’s have a look at Ally Cubb’s adventure so far. 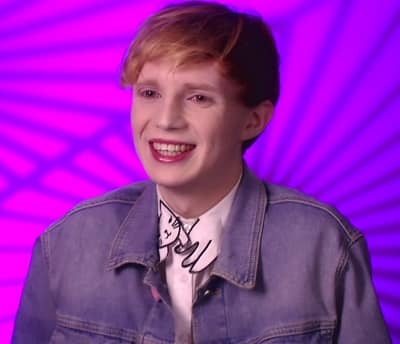 On May 18, 1999, Ally Cubb hails from a village in Wiltshire, a small place in the middle of nowhere; not much is known about their personal life, as they prefer to keep a low profile.

They love their privacy and keep their personal life out of the limelight; nothing is known about her family tree or her childhood; keeping up this mystery, they reveal very little about her life in her interviews as well.

All that is known is that they were just 19 when they got a call to be on Drag Race; they were still attending lectures at university and had to keep their excitement confined for a while; this gave their career a start. 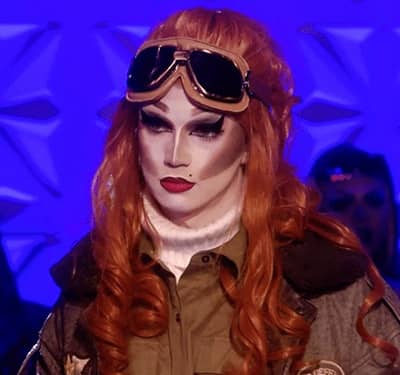 Cubb took on the stage name of Scaredy Kat and joined the series as one of “RuPaul’s Drag Race UK,” they were among the youngest contestants out of the nine participants.

With a relatively little experience under their belt, not only being the youngest but also not gay, they identify as bi-sexual; it was an excellent experience for them as a newcomer who had never performed in public and had never seen a drag show; Ally was shocked everyone with their appearance and nature.

They came up with the name Scaredy Kat as they are practically scared of everything yet are curious like a cat and want o try everything. They moved specifically into the world of acting, comedy, and writing in the year 2020 with an online Youtube show, “The Bare & Klare Show,” where they were not only the Lead Performer but also the show’s writer, this was in collaboration with Remi Yenn, their creative partner. 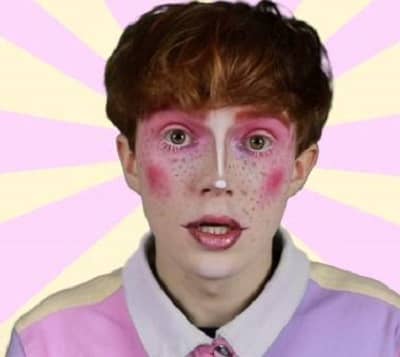 The show was directed towards the kids as it was a magazine faux that two magical bears made. As a performer, this rising star was a part of another RuPaul’s online show called “Digital Dragcon” and received several positive attractions.

Finally, they were seen in “Matt Lucas’ Reasons To Be Cheerful” TV show aired on Channel 4, while also writing and performing their own alternative stand-up comedy show on BBC. 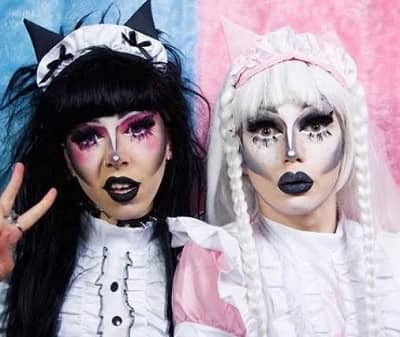 Who is Scaredy Kat’s Girlfriend?

Ally Cubb doesn’t like to be labeled as gay or bi; they do not even care what people call or refer to them; they identify as they/them.

Ally also has a girlfriend, who goes by the stage name Pussy Kat; they are also the reason Ally joined drag in the first place; their girlfriend was the one who pushed her to try it out in hopes of having fun.

Ques: How old is Ally Cubb?

Ques: Who plays the role of Gregor in The School for Good and Evil?

Ques: What is Ally Cubb’s height?