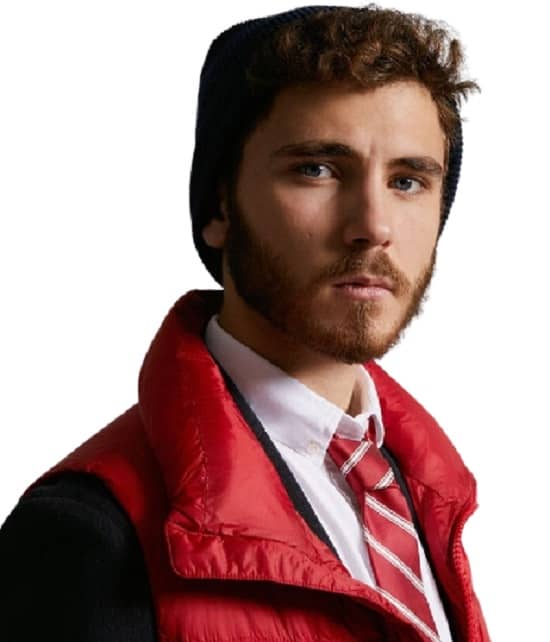 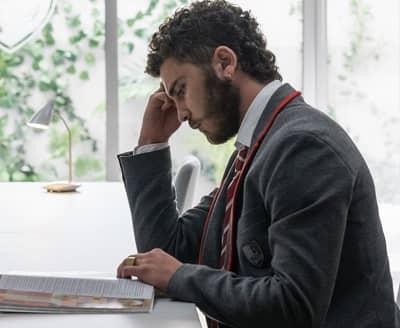 Álvaro de Juana (born on November 25, 2002) is a 20-years-old model/actor from Madrid, Spain. At 17, he started his career with Juan Cavestany’s comedy series “Vote for Juan” and got popular in no time. In 2019 he landed the part of Manolín in “Amar es para siempre,” and his career took off, making appearances in 503 episodes.

Besides television programs, Alvaro also worked on a couple of movies, including “Turu, the Wacky Hen,” where he gave his voice to the beloves character, Matías. Juana’s modeling career is also going great; frequently, major clothing brands contact him for photoshoots.

The fame of this Spanish star Álvaro reached the sky after people saw him playing the role of Didac in the highly anticipated Netflix series “Elite Season 6.” For those who don’t know, “Elite” is a crime thriller that first aired in 2018, and in the last 3 years, the makers released a total of 5 seasons due to the impressive response it received from the audience. 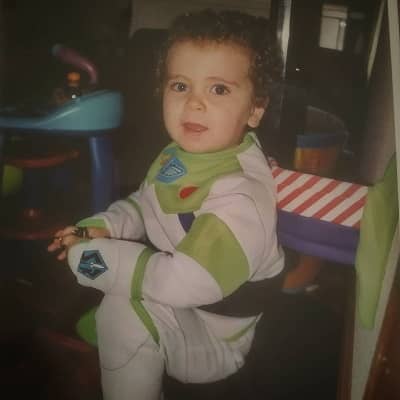 What is Álvaro de Juana’s Age?

On November 25, 2002, Álvaro de Juana Pecos (age 20) was born in Madrid, Spain, to his father, Carlos de Juana Robiou, and mother, Mayte Pecos. He is the eldest child in the family, with a sister named, Mónica and a brother.

Upon finding details, we learned that Pecos started learning at 13; records show that his first theatre show was “The Great Masquerade,” and he devoted around 4 years to learning the art of stage performance. 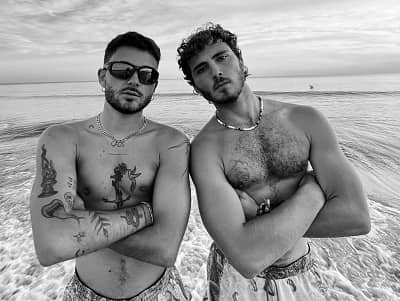 At 16, he received a call that confirmed that he got picked by Juan Cavestany and Diego San Jos picked him for the role of Alumno in their show “Vote for Juan.” After years of working as a stage artist, it was a new experience for him to perform in front of the camera, and he was a bit nervous, but the entire cast of Cavestany’s show made him feel like part of their team. 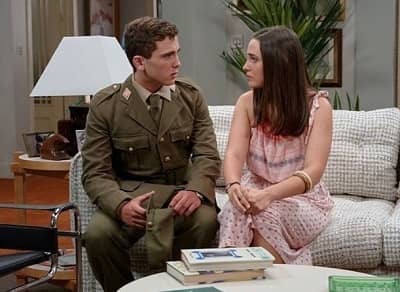 After Juana finished working on “Vote for Juan,” Álvaro received an opportunity to work on “Amar es para siempre,” which became his career’s highlight. The show ran for two years and those two years proved to be the busiest years of Álvaro because he was working on one more project, an animated film, “Turu, the Wacky Hen.”

Pecos is the kind of artist who respects art and does not care if the project he is being offered is a sizeable budgeted project, given that it has an impressive storyline. 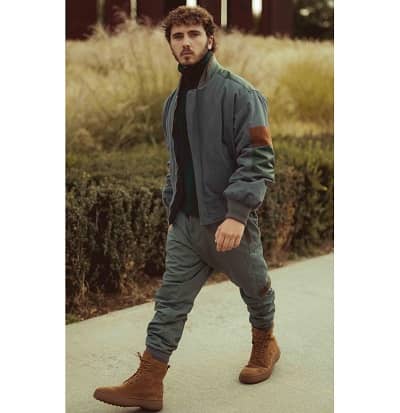 When Ana de Alva, a Spanish director, offered Pecos a role in her short movie, the young actor first read the script and was so impressed that he agreed to work on it; later, the film was released on June 4, 2021. The same year he appeared playing Román in Joaquín Oristrell’s “HIT,” which was packed with an impressive story and marvelous performance from the entire cast.

Ques: From where is Álvaro de Juana?

Ans: He is not in the dating scene right now.