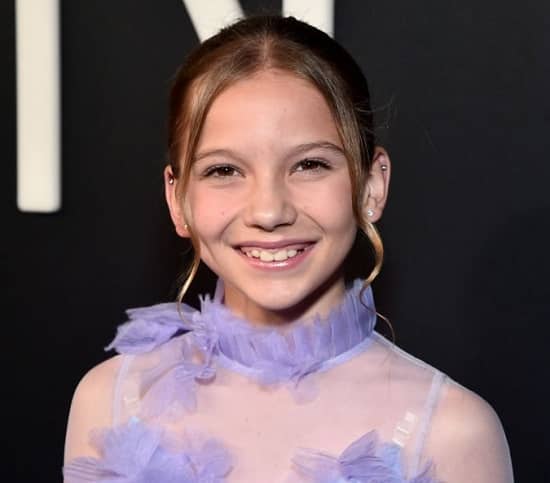 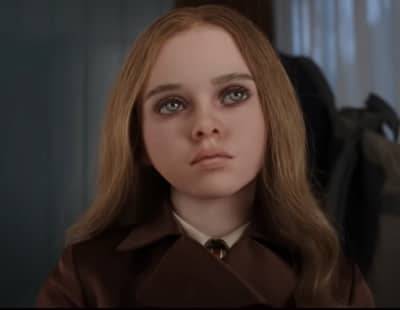 In 2023, Amie made it into the headlines of the entertainment world because of her unmatchable performance as Megan in Gerard Johnstone-directed sci-fi thriller “M3GAN,” which was released on January 6. The story of Donald’s new film rotates around a life-like doll built by a toy factory engineer. “The Haunting of Hill House” actress Violet McGraw is also in this movie, and she plays Cady.

Do you know that at 9, Amie secured 3rd place in Dance World Cup held at Braga, Portugal? There are more fascinating facts about her in this article, so keep reading. 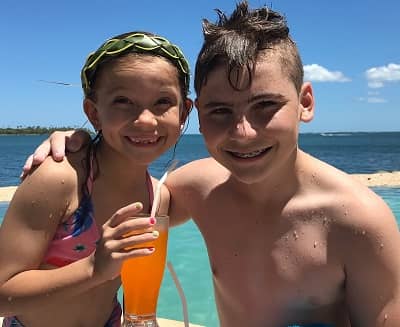 How Old is Amie Donald?

On January 28, 2010, Amie Donald (age 13) was born into a Catholic family in Auckland, New Zealand. Her father and mother avoid camera attention which is why we do not have much information about them, but we learned that Amie has an older brother named Campbell. At 5, she started her dance training. 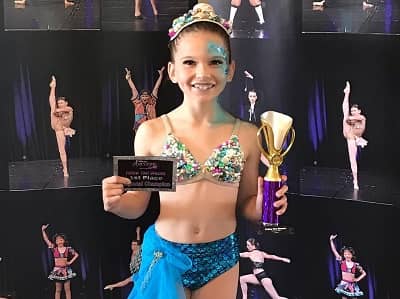 In 2019, Amie got finalized to compete in Dance World Cup, which took place in Portugal. She won two medals: Silver in Jazz and Bronze in Contemporary, becoming the first-ever contestant from New Zealand to win a medal. As her popularity increased, she got to be in a few TV commercials kick-starting her acting and modeling career.

In 2020, Donald’s life took a new turn after she landed a role in a Netflix series, “Sweet Tooth.” In this Jim Mickle’s show, Amie played Maya Monkey and got to work with stars like Nonso Anozie, Christian Convery, Aliza Vellani, and many such actors.

Her performance in “Sweet Tooth” caught the attention of Gerard Johnstone, and he offered her the role of Megan in his horror sci-fi thriller “M3GAN,” which landed on theatre screens on January 6, 2023. 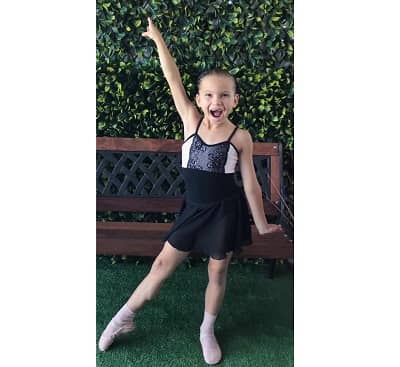 Amie is an extraordinary child; her mother knew that her daughter would become a great artist one day, which is why she has been documenting her life on Instagram since 2018. You can also check Donald’s IG handle (amiedonald_nz), which more than 9k people already follow.

Ques: When was Amie Donald born?

Ques: What is Amie Donald’s age?

Ques: What is Amie Donald’s nationality?