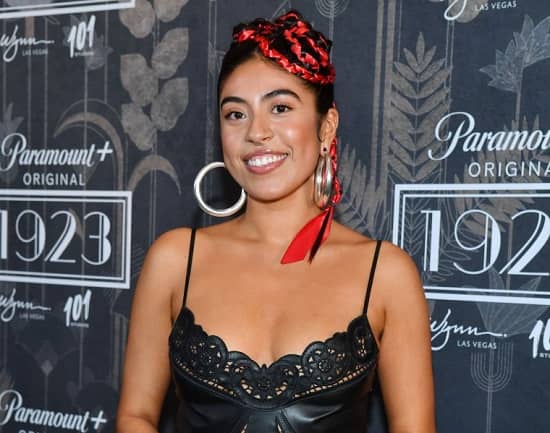 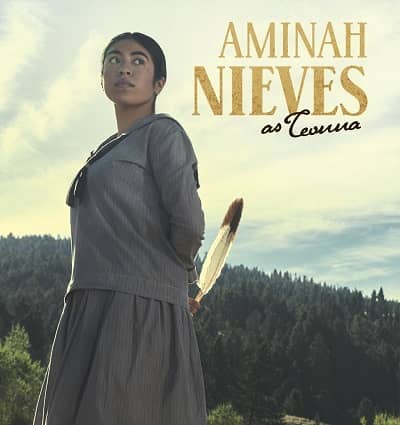 Aminah Nieves (born on October 3, 1991) is 31 years old Brooklyn based actress who has been floating into the headlines since she got the chance to work in the Yellowstone spinoff series  “1923,” in which Creator Taylor Sheridan gave her the Teonna Rainwater’s role, but before getting the role of “Teonna” in the series 1923, Nieves was popular among media for her marvelous performance in 2021 released film “Blueberry,” in which she played the lead role of “Elsa” for which she won “Special Jury Prize,” and “Independent Visions Award.” 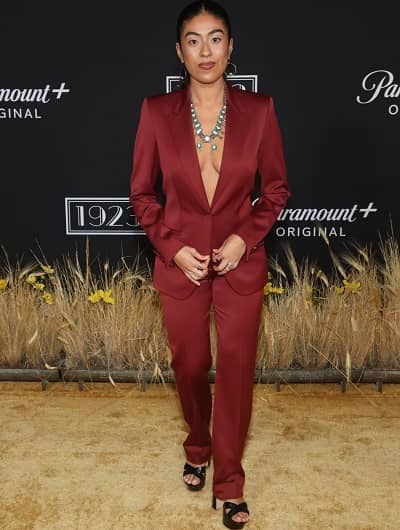 Undoubtedly Aminah won two awards for her work in “Blueberry,” but today, Nieves has become part of the spotlight for her appearance in “1923,” in which she got the work when her talent agent Seven Summits Pictures & Management gave her the information about the “1923” audition. 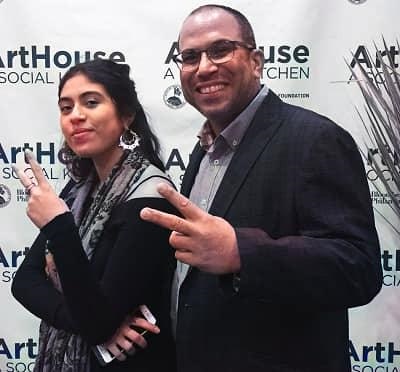 How old is Aminah Nieves?

On October 3, 1991, Aminah Nieves was born to her mother, Stephanie Lovelace-Nieves, and father, Ish­mael Muham­mad Nieves, in Hammond City in, Indiana, where she grew up with her three siblings Dionisio Dion Nieves, Eye Zick, and Keisha Nieves and here she attended Morton High School, and you may be surprised to know that Aminah’s father, Ish­mael Muham­mad is a graffiti Artist and former U.S. Army com­bat vet­eran who served dur­ing Op­er­a­tion Desert Storm.

In her family, Aminah is the only actress who is now on the path to getting fame, but before taking her step on the big screen, she attended “Hammond Academy for the Performing Arts” to bring performing arts experience. 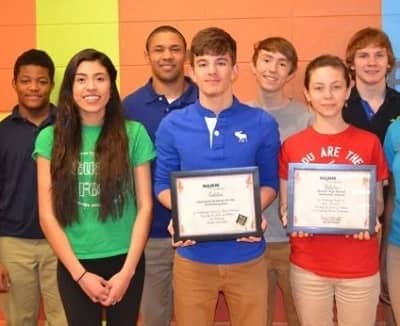 While attending the “Hammond Academy for the Performing Arts,” Aminah began her acting journey by participating in theater acts in 2012 by which she enhanced her skills, but to take her step on the big screen “Seven Summits Pictures & Management” Entertainment agency after that, Nieves got her first debut in 2021 release short film named “Dogwood” in which she made her landing as “Katy,” and in the same year her acting journey took speed when Director Stefanie Sparks featured her in “Blueberry.”

After “Blueberry,” in the following year, she got the chance to work in the “V/H/S/99” film, and we all know these days the 5 feet 6 inches tall actress Aminah’s prominence touched new heights of success with her performance in “1923.” 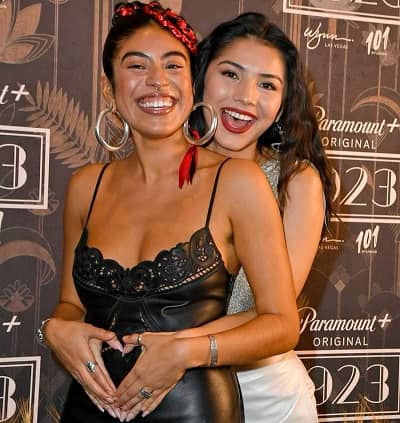 Ques: How old is Aminah Nieves?

Ques: Who are Aminah Nieves’s parents?

Ques: Who is Aminah Nieves’s Boyfriend?