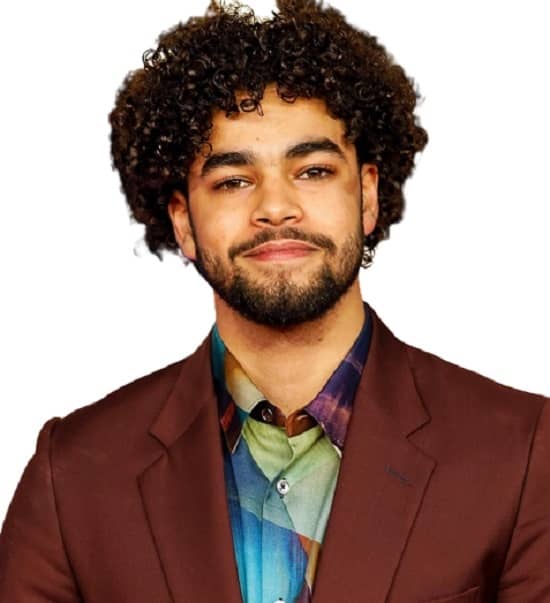 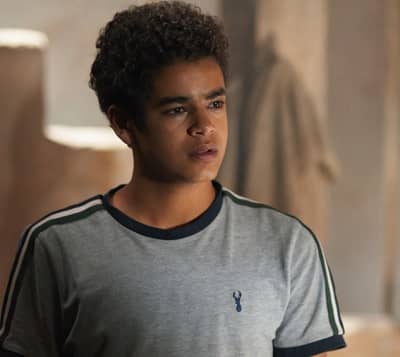 Amir Wilson (born on February 6, 2004) is an 18-year-old British actor who played Tiuri in Will Davies’s action-packed drama “The Letter for the King.” Wilson’s career began in 2019 with “The Kid Who Would Be King” playing an uncredited role, but soon after that movie, he cleared a lengthy audition and landed the lead part in the HBO Max series “His Dark Materials,” which was a big hit. After the release of 1st season, we got to watch 2nd installment in 2020, which again received love from the viewers.

Season 3 of “His Dark Materials” recently came out on December 5, packing an engaging follow-up of the story. The eight episodes wrap up Lyra Belacqua’s interworld journey, the predestined heroine protagonist of the fantasy series based on Philip Pullman’s best-selling trilogy.

As per IMDB, Amir is working on a short movie, “Path to Ecstasy,” which features actors like Michael Jibson and Laura Main; so if you love watching mystery pack short films, then you might be happy to know that “Path to Ecstasy” will soon come out on January 31, 2023. 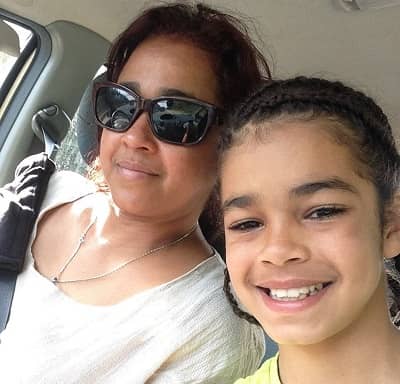 How Old is Amir Wilson?

On February 6, 2004, Amir Wilson (age 18) took birth in Shrewsbury, United Kingdom. According to one of his interviews with Boys By Girls, his mother, Nagla, is Sudanese, and his father, Paul, is of English origin. The young actor grew up in Monkmoor alongside his elder sister, Iman, and attended St. Giles’ C of E Primary School.

Amir was never passionate about acting until a teaching assistant in his school came to his classroom and asked if any of the kids wanted to play the role of munchkins in a local theatre production of “Wizard of Oz.” 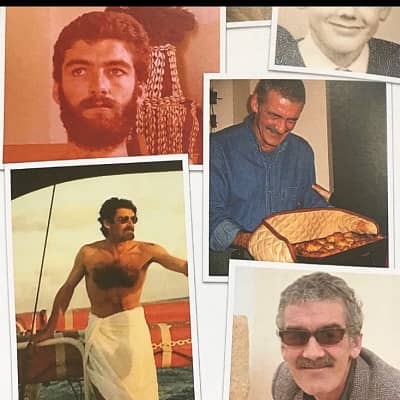 He took a leaflet from the teacher and gave it to her sister; later that week, he and his sister went for the audition, and the directors at the theatre told him to give it a go. Following the audition, Wilson realized how lovely the art of acting is, and the showrunners picked him for their play. 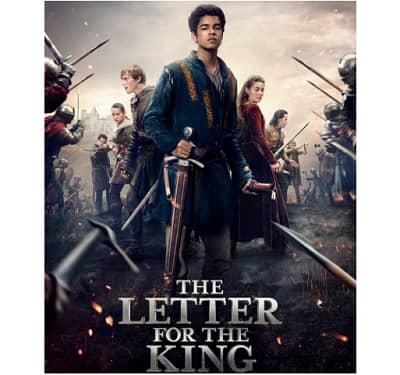 Two years after working at a theatre in Shrewsbury, he came to London at 10 for “The Lion King.” At first, he lived with his sister but later moved in with his dad, who passed away in 2018. After his father’s death, he was heartbroken but stayed focused on his mission to become an excellent actor.

At 14, he landed the opportunity to debut in the film industry by playing a minor role in “The Kid Who Would Be King,” which came out in 2019. Later that year, he appeared playing Will Parry in “His Dark Materials,” and his career took off.

A little after working on an HBO show, the part of Tiuri in “The Letter for the King” and his performance in the show was so good that he received a nomination for Daytime Emmy Award. After establishing himself as a successful TV actor, Wilson did two back-to-back blockbuster films, “The Secret Garden” and “The Magic Flute.” 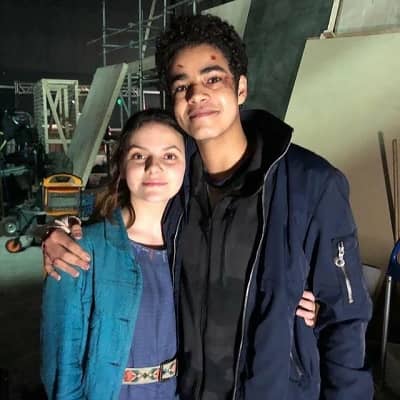 Who is Amir Wilson’s Girlfriend?

Many people think that Wilson is dating his “His Dark Materials” co-star Dafne Keen. If you are one of those who think likewise, then we want you to know that nothing is going on between these two actors.

They both look pretty close to each other, but neither of them ever said anything about their love life. Try to avoid believing rumors, and for authentic information, always visit Celebsweek because here you will find only verified and accurate information. 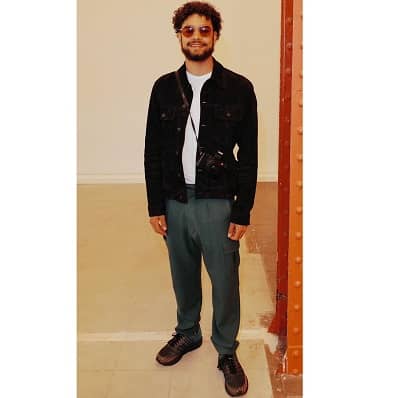 Ques: What is Amir Wilson’s nationality?

Ques: When was Amir Wilson born?

Ques: Who played Will Parry in “His Dark Materials”?

Ques: How tall is Amir Wilson?

Ques: What ethnicity is Amir Wilson?