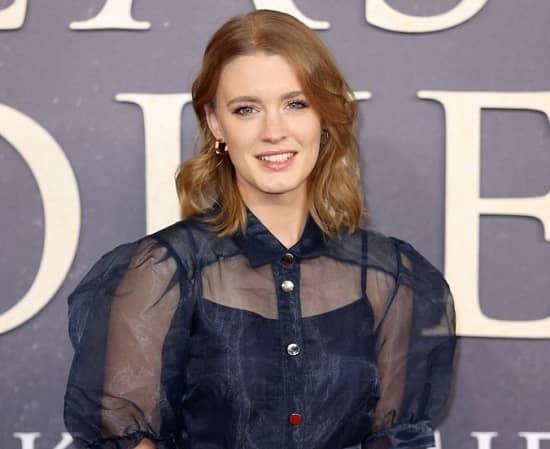 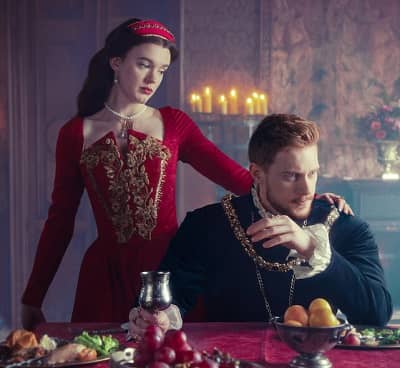 Amy James Kelly (born on November 15, 1995) is a 27 years old British Actress who has been floating into headlines since she got the chance to play the role of Anne Boleyn in the Netflix series “Blood, Sex & Royalty,” but Amy’s popularity will enhance more because Director Nick Collett’s cast her in his forthcoming series “Everyone Else Burns.”

Before becoming the cast of “Everyone Else Burns,” James came into the spotlight by starring the role of “Suzannah Washington” in the HBO Max famous series “Gentleman Jack” in which Amy worked from 2019 to 2022 and during that time, she also featured “Three Families,” “The Bay,” “Military Wives,” and “Girl Alone.” 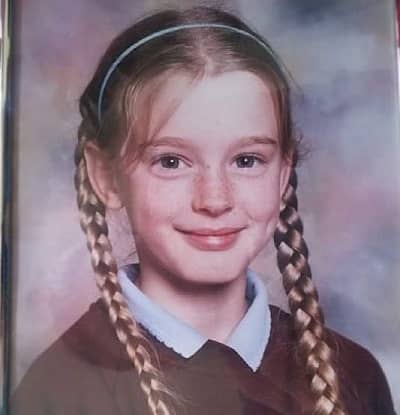 The 5 feet 4 Actress Amy James Kelly took birth to her mother on November 15, 1995, in Antrim Town in Northern Ireland, where she began her career on the stage, training with the Manchester School of Acting, where while learning, she performed in Multiple theater plays including Trojan Women, Beauty Manifesto, Frank and Ferdinand and My Fair Lady. 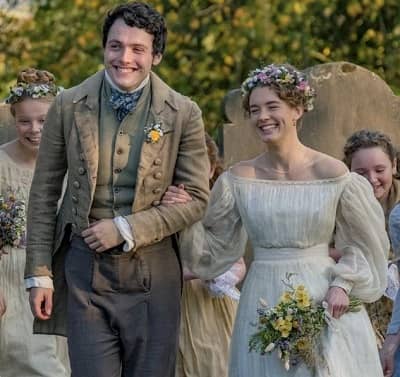 How did Amy James Kelly become a famous actor?

After getting training at the “Manchester School of Acting,” Amy gave auditions to kick start the acting journey by which she first appeared on screen as Maddie Heath on “Coronation Street” and after 18 months on “Coronation Street,” she booked the role of Martha Quaintain in 2016 released miniseries “Jericho.” 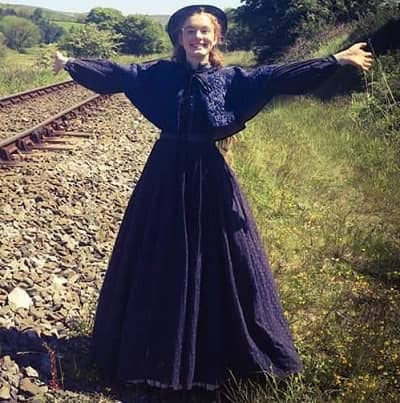 Before getting the chance to work in the Netflix smash “Safe,” James booked the role of Emma in Jimmy McGovern’s series “Moving On” but her life began changing when in 2019, she booked her life-changing role of “Suzannah Washington” in the “Gentleman Jack” series and in the following year Amy James continuously gained fame with her work in “The Bay,” “Three Families,” and “Military Wives.” 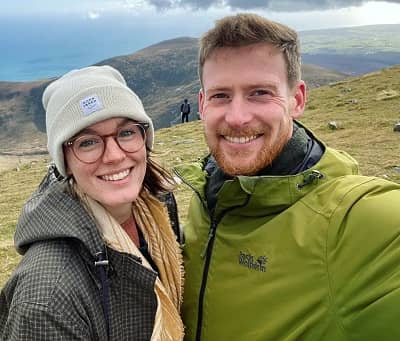 Who is Amy James Kelly’s Boyfriend?

On-screen, you must have seen Amy playing romantic roles many times, that’s why her thousand of fans are always curious to know about her real-life partner and to find her lover; when we scrolled her instgram account picture, we found her multiple pictures with a person named Dan Whittle, with whom she appears to be close.

Ques: What is the name of Amy James Kelly’s Boyfriend?