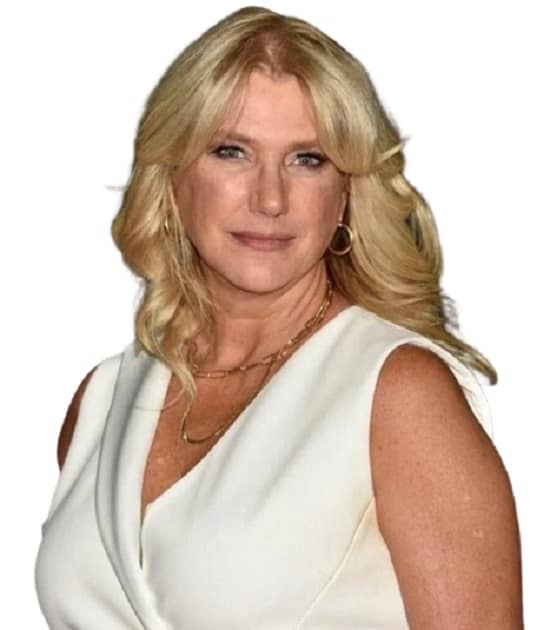 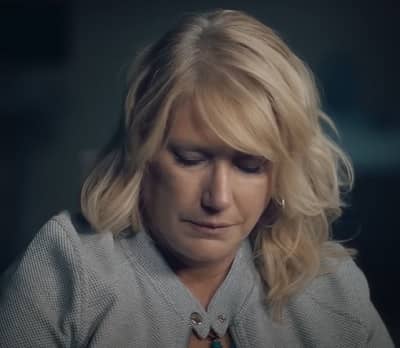 Two recently released Netflix productions, “The Good Nurse” and “Capturing the Killer Nurse,” became a massive subject of talk. Both of these movies raised hundreds of questions in the minds of viewers. 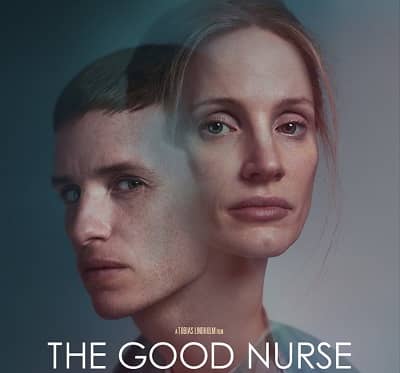 In case you do not know, both of these movies are based on the life of a serial killer named Charles Cullen and the nurse, Amy Loughren, who helped catch him. We have already covered Charles; here, we will talk about Amy, her friendship with Cullen, and how she helped the police catch one of the most notorious American serial killers. 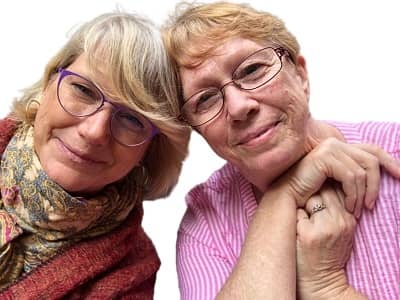 From Where is Amy Loughren?

On May 18, 1965, Amy Loughren (age 57) took birth in a Christian family in Norwich, New York, America. Amy’s childhood was ideal; she grew up in a happy household among her siblings and parents. If you follow Loughren on Instagram (@amythegoodnurse), you might be familiar with her mother, Cheryl Rivenburg Bauder.

She was good at studies and completed high school with good grades. Following high school graduation, she joined a nursing school because she wanted to pursue a profession where she could help people and help them heal their wounds. Just like school studies, Amy faced no problems, even at nursing school, and graduated with distinction. 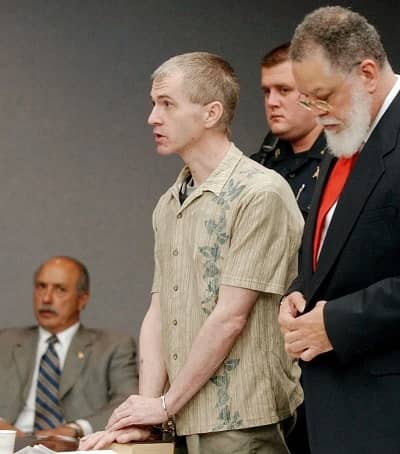 While working at Somerset, Amy did not tell her employer that she had a heart condition, cardiomyopathy, because she was a single mother of two beautiful daughters, Alex and Maya, and could not afford to lose the job. Even Charles helped her at times which is why their friendship grew stronger with time.

Two detectives approached Amy one day to enquire about Cullen because they suspected he was poisoning patients. At first, Amy was skeptical, but after talking to her daughter, she agreed to help investigators conduct their investigation.

Now, Amy started tracking all the movements of Charlie. She noticed that Cullen was not following the medical chart and was trying to access the medical records of patients who were taken care of by other nurses.

One day she met Charlie at a local eatery wearing a wire. According to Loughren’s interview with Vanity Fair, during her meeting, Cullen stated, “I’m going to go down fighting.” Although it was not a confession, police had enough evidence to arrest him. 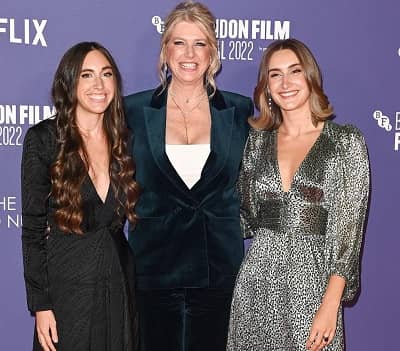 It was revealed throughout the court proceedings that he had targeted a sizable number of victims during his 16-year medical career. The investigation has now validated the names of 29 victims, despite Charles’ acceptance of the murder of 40 persons. He is working with the police to find the names and identities of those who also suffered due to him. Judge Paul W. Armstrong punished him with 18-life sentences with allowed parole on June 10, 2388.

During various interviews, Amy accepted that she kept exchanging letters with Charlie even when he was sent behind bars because she needed to know if she had somehow helped Charlie hurt someone. Unfortunately, she did not get her answers, but with time, she healed herself with meditation and other techniques. Now Amy is living a happy life in DeLand, Florida and people call her a hero.

Ques: How old is Amy Loughren?

Ques: When was Amy Loughren born?

Ques: From where is Amy Loughren?

Ques: Where is Charles Cullen now?

Ques: What are the names of Amy Loughren’s daughters?

Ques: Is The Good Nurse based on a true story?