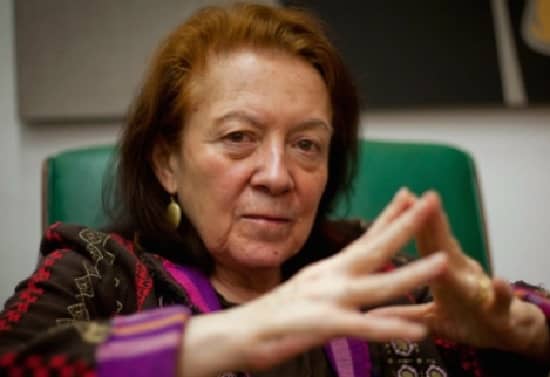 Who is Ana Mercedes Hoyos?

Ana Mercedes Hoyos Mejía (born on September 29, 1942) was a Colombian painter whose paintings and sculptors fetch hundreds of thousands of dollars during auctions. The lady was famous for her Pop style of illustrations. After 8 years of her death, in December 2022, Ana came into the news after Google celebrated her achievements and showcased a doodle of her painting.

For those who do not know, this Bogota-native artist received more than 17 national and international awards recognizing her contribution. During her lifetime, she focused on depicting different cultures starting with Colombian multiculturalism; she even created art pieces that were focused on landscape and mestizo.

Some of her works can be seen in Tokyo’s Fuji Art Museum, Mexico’s Museum of Modern Art, and New York’s Nassau County Museum of Art. Hoyos is considered the pioneer of the modern arts in the world of artists. Today in this article, you will get to learn about the achievements of this award-winning Colombian artist. 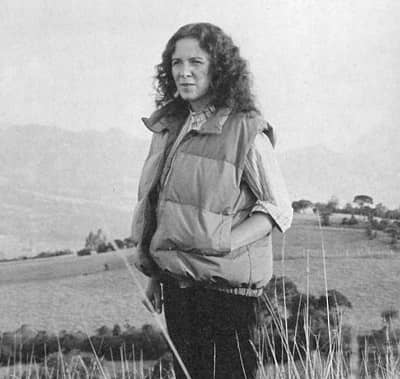 How Was Ana Mercedes Hoyos’s Childhood?

On September 29, 1942, Ana Mercedes Hoyos Mejía (age 72) took birth to her father, Manuel José Hoyos Toro, and mother, Esther Mejía Gutiérrez, in Bogotá, Colombia. She grew up in her hometown, and there she attended Colegio Marymount. Her engineer dad used to take her on trips to Europe and America to teach her about art and history.

Over the years, she learned a lot from her daddy about museums and art history, which motivated her to take private painting classes from Luciano Jaramillo while she was still at school. Following schooling, she enrolled at the University of the Andes to study more about art, but she did not finish her graduation and dropped out before completing her course. 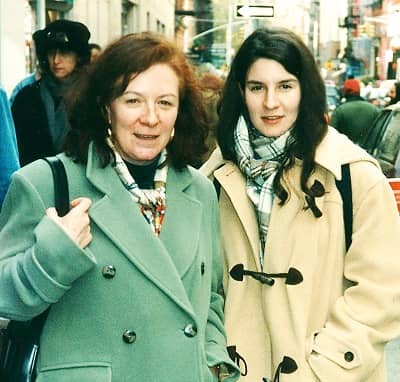 In her early 20s, she fell in love with an architect named Jacques Mosseri Hané. In 1967, Jacques asked Ana for marriage, following which both eloped. After tying the knot with Hané, Mercedes visited America and spent a complete month in New York City, where she got a chance to explore Pop Art. Two years after the wedding, the couple got blessed with a daughter who they named Ana Mosseri. Hoyos’s husband was a gentleman who supported her at every step of her life. 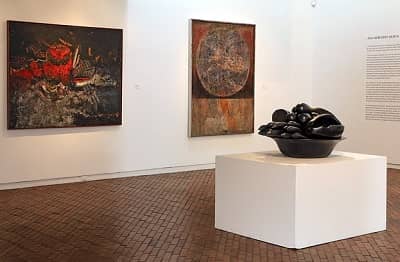 Career As An Artist

Ana’s major work started in 1968 when she began creating art pieces on buses, landscapes, and billboards. She revolutionized the ways of drawing fruits with a technique focusing most on petals, leaves, and heads of flowers.

In 1969 she came with her painting named series of Windows, considered one of her most prominent works. The paintings received recognition because of flawless diagonal and vertical lines combined with fantastic brush strokes.

By the late eighties, her approach to the idea of ​​the still life after going through Windows, Atmospheres, and Landscapes was inspired by the still lifes of important masters of art history such as Caravaggio, Zurbarán, Van Gogh, Jawlensky, and Lichtenstein. She even reworked the works of these artists in an attempt to pay homage.

Hoyos was a topic of talk in 1992 because she was one of the artists invited by the Japan Foundation for a cultural exchange program. For the next 10 years, her work was displayed at numerous exhibitions in different countries, including Mexico, America, and Japan. The UDeA (University of Antioquia) conferred her with an honorary Master’s Degree in visual arts. 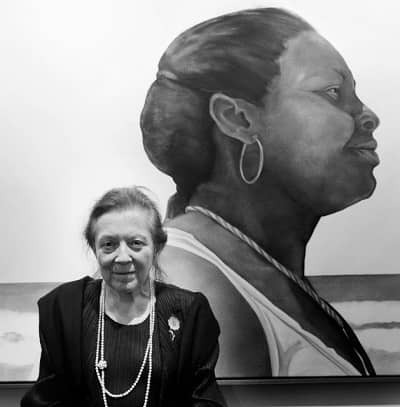 How Did Ana Mercedes Hoyos Die?

On September 2, everybody got shocked after the news came that Ana (aged 72) got admitted to Santa Fe Foundation Clinic. Three days later, on September 5, sad news about the demise of Hoyos came. Her death was a loss to the entire humanity. Government officials, including the Colombian President of that time, Juan Manuel Santos.

Ques: Who is Ana Mercedes Hoyos?

Ans: She was a Colombian artist.