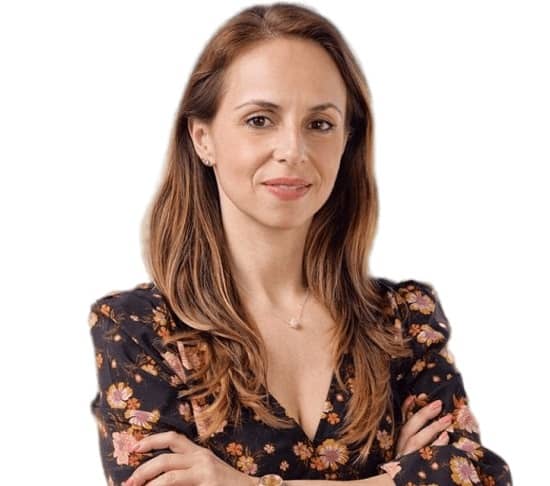 Where is Ana Walshe? Mother of three Kids Missing

Ana Walshe (born on April 13, 1981) is a 39-year-old real estate executive from Washington, D.C., currently appointed as a regional general manager at Tishman Speyer. She became the topic of headlines on January 1, 2023, under mysterious circumstances. Her husband Brian filed her missing complaint 3 days after she went missing.

On January 9, news came to that police arrested Ana’s husband for misleading the investigation. Police’s search revealed that Walshe was last seen at her home in Cohasset, where she was getting ready for her ride share to Boston Logan International Airport, but she did not board any flight at the airport. Detectives are conducting the investigation to determine if she boarded the taxi or even booked the flight. 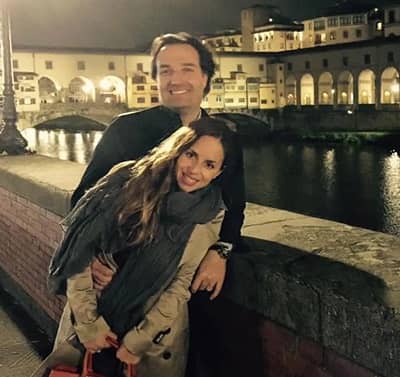 Who is Ana Walshe’s Husband?

On January 6, 2015, Ana married the Co-Founder of (LETS) Leadership & Effective Teamwork Strategies. According to sources, they both dated for a while before tying knots and, following marriage, got blessed with three beautiful sons. They had whatever a normal wish for in life: health, wealth, and success, but after Ana’s missing got filed, everything started falling apart. 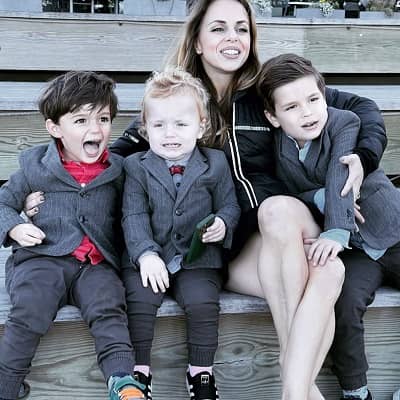 Police arrested Ana’s husband Brian Walshe, because he tried to mislead the investigation. Eventually, it came out that the husband of Walshe once tried to sell two fake Andy Warhol paintings on eBay. He is still waiting to be sentenced for that case, but according to Fox News, that does not have any connection with Ana. 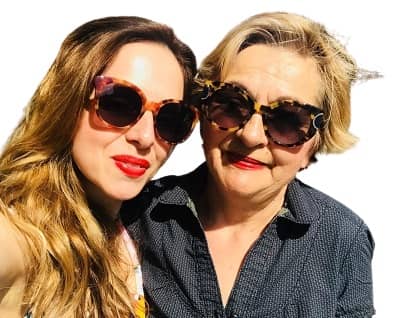 From Where is Ana Walshe?

On April 13, 1981, Ana Walshe (age 39) was born into a Christian family in Belgrad, Serbia. We haven’t found the names of her parents and siblings, but we managed to discover her mother, Milanka Ljubicic’s photo, which you can see. Ana was brilliant in her school days and always topped her class. Following her school, she joined the University of Belgrade and studied French.

After graduating with a bachelor’s degree in French Language and Literature and she came to New York, America, in 2008, here she joined Cornell University and did a Master’s in Hospitality Management. 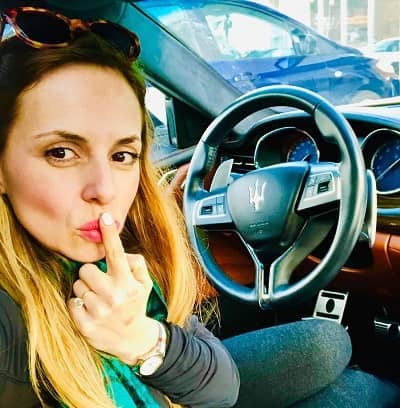 Ana started working at 24; her first job was as a housekeeping attendant. It was not a high-paying job, but it helped her pay her bills. Even during her college days at Cornell University, she worked as a reservations manager at The Wheatleigh Hotel.

With Willard InterContinental, she worked for 3 years until 2015: the first 2 years as a front desk manager and then for a year as a front desk operations manager. The lady even worked at Taj Hotels in Boston, Massachusetts, for a significant time before joining Tishman Speyer as regional GM in February 2022.

Her career in the hospitality industry was going great. She was climbing the ladder of success and was an inspiration for many. She was also passionate about cars and once used to own a $120,000 worth Maserati Quattroporte. 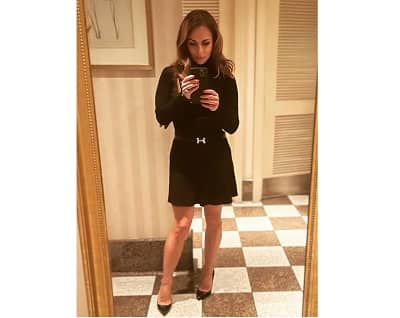 Ques: When was Ana Walshe born?

Ques: Is that Ana Walshe’s died?

Ans: There is no direct evidence found which shows whether Ana is dead or not.

Ques: Where does Ana Walshe live?

Ques: How many kids does Ana Walshe have?