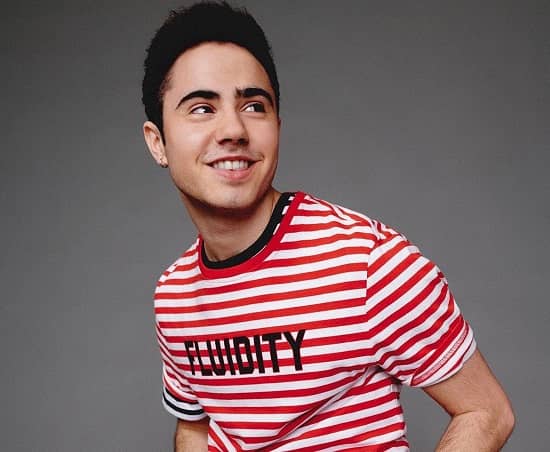 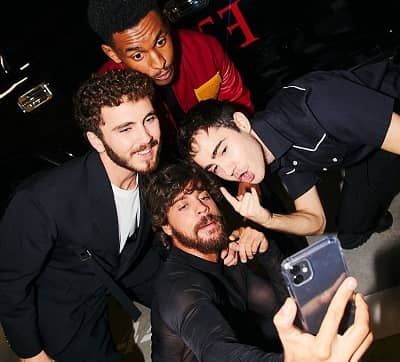 Ander Puig (born on July 2, 2001) is a 21-years-old Spanish stage artist and actor who people recognize as Joel from the 2020 series “Ser o no ser.” This budding Hispanic actor is known for his versatility and ability to perform intense scenes. You might have also seen him in Albert Espinosa’s family drama “Alive and Kicking,” which aired in 2021.

After the success of previous installments, Carlos Montero and Darío Madrona have added a few new faces in the sixth season of “Elite.” One of these news entrants is Ander Puig, who played the part of the show’s first transsexual student, Nico.

There is a lot more about Ander that people do not know, but you need not worry because here we have covered almost all the aspects of his life. 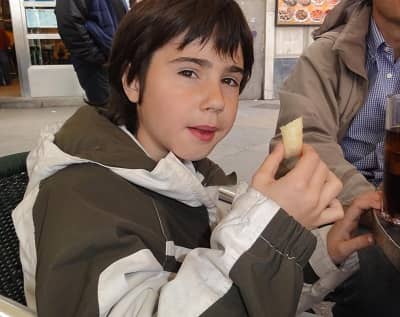 How Old is Ander Puig?

On July 2, 2001, Ander Puig (age 21) took birth to a loving family in Barcelona, Spain. He got raised by his parents alongside his sister, Júlia Puig Marsol. Sources say that Ander was 17 when he emerged as a trans man. His family accepted him and supported him.

Puig is a big fan of romantic movies and has a long list of his favorite artists. Despite his love for the art of acting, he had never thought of becoming an actor until he turned 17. In an interview with Esquire, he accepted that he joined a local theatre to kill time in his high school days.

Soon he fell in love with it and decided to give his best to learn the art. The young also accepted that he did not have to struggle much and that everything has been going smoothly since he decided to become an actor. 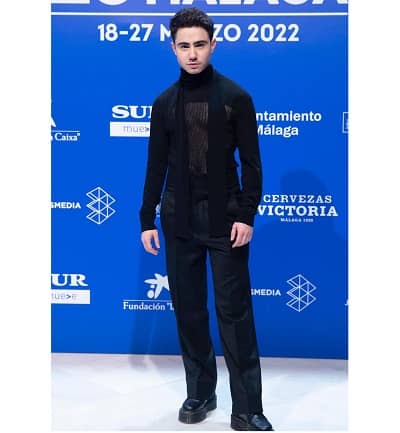 After making his acting debut with a leading role, in “Alive and Kicking,” Ander Puig’s career has picked up cruising speed. The actor thinks that his most significant strength is the way he looks and how he always gives his best in playing a role, irrespective of the size of the project.

When the makers of “Elite” were conducting auditions, Puig also decided to appear for the audition. After clearing the first step, he was called for a screening test, which also went very well. Sources revealed that after the screening test, auditioners told him that he could be the next big star of “Elite.”

Puig’s agent called him the following week and told him to turn on Skype. At that time, the young actor was with his grandparents; everybody gathered around the table. Ander was expecting his representative has called him to complain about something, but instead, he learned that the makers of “Elite” picked him to play Nico. 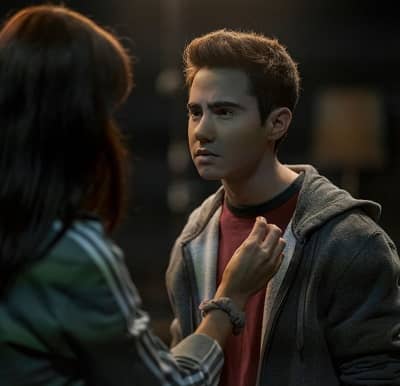 Puig has a strong personality; he always tries to follow his heart. He never hides anything from his fans and keeps his followers updated about his personal life.

Now many of you might want to know if he is dating someone; well, we have done our research and confirmed from our sources that Ander is single. Some of you might be happy to know this heartthrob is single. If you want to connect with him or need continuous updates, then follow him on Instagram (@anderpuig). 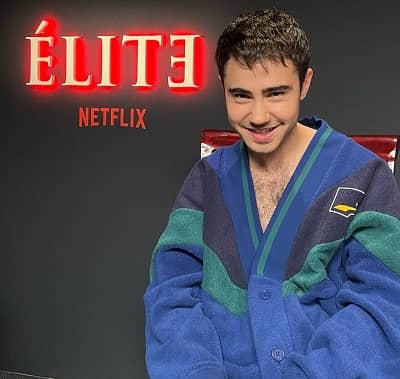 Ques: What is Ander Puig’s ethnicity?

Ques: How tall is Ander Puig?