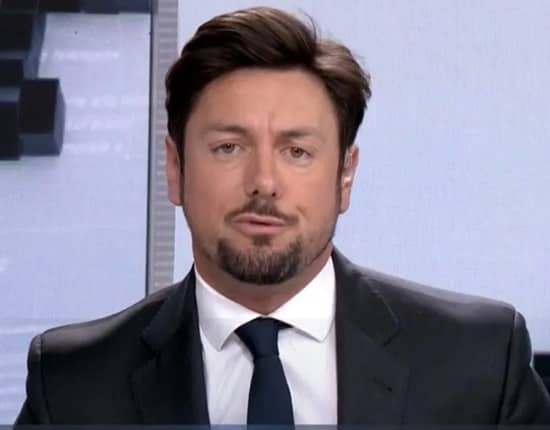 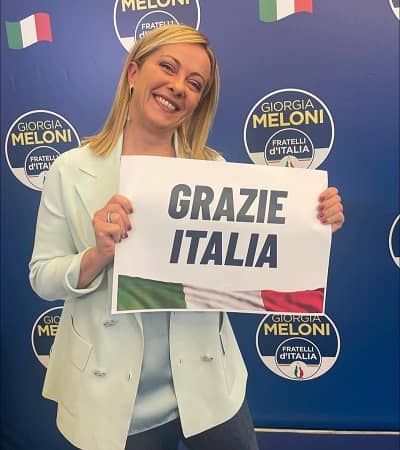 Who is Italian Prime Minister Giorgia Meloni‘s Husband To Be, Andrea Giambruno?

41-years-old Andrea Giambruno (born in 1981) is an Italian journalist who is famous because of his partner Giorgia Meloni. In 2022, Fratelli d’Italia politician Giorgia won the election and became Italy’s first female Prime Minister. With Giorgia gaining the power of PM, Giambruno became the first Gentleman of Italy.

Giambruno is very reserved; he has no active social profiles, which is why there are not many photos of him other than a few where he can be seen with his lover and daughter. Because of Andrea’s habit of maintaining anonymity, people do not know much about him, and there are not many detailed articles about him; but you do not need to worry as you have come to the right place.

Here in this Celebsweek article, as a reader, you can learn about different aspects of Giambruno’s life. So sit back, relax and read until the end. 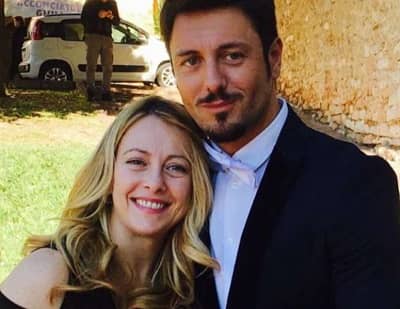 During an interview with Today, Giambruno revealed details about his first meeting with his wife, Meloni. Andrea told that he met Giorgia in Milan during a political discussion. The journalist also shared how his first date was with Meloni.

He said, “One evening in Milan, in a restaurant out of the ordinary, she was wearing a black knee-length dress, dark boots, and a leather jacket. She was beautiful, and the moment was magnificent.” Later that night, the first kiss took place, and they haven’t left each other since.

In 2016 the two became parents of a beautiful daughter, Geneva, a great and exquisite joy. Over the years, however, the couple tried to have a second pregnancy without ever succeeding, and this was a sad reality for Meloni to accept. 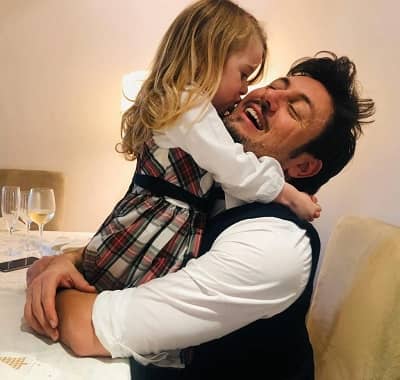 When Italian PM became a mother for the first time at 39, on the possibility of a second child, she said: “I tried, but it didn’t arrive. And I feel a bit guilty for not being able to give Geneva the bond I had with my sister “.

For those who are still confused about whether Andrea and Meloni are married or not, we want to tell them that this Italian couple is not yet tied in marriage. At the moment, it is not in their plans to get married. More than once, both have emphasized how well they are; they complement each other and are always ready to be next to each other. 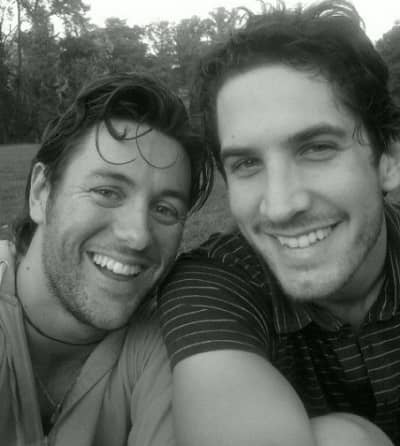 How old is Andrea Giambruno?

In 1981, Andrea Giambruno (age 41) was born to his father and mother in Monza, Italy. He belongs to a Catholic family and was baptized when he was three. The Italian guy spent his entire childhood in his hometown and attended Liceo Scientifico di Monza.

By the time Andrea reached high school years, he had developed an interest in journalism. In 1999, he moved to Milan to join Università Cattolica del Sacro Cuore and graduated with a bachelor’s degree in philosophy. During his college days, he did internships with various organizations, including a few local news channels. 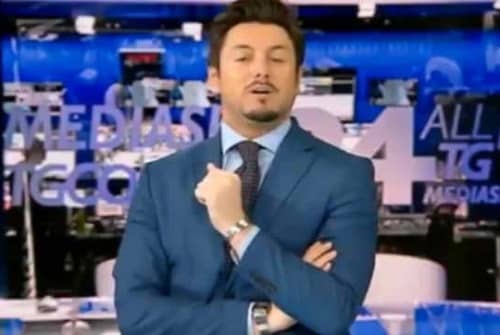 Andrea Giambruno’s Profession as a Journalist

At present many know Giambruno as a news anchor, but many do not know that his career started as an author; he used to work for numerous TV programs like Quinta Colonna, Matrix, Mattino 5, and Stasera Italia. Eventually left working off-camera and started working on-camera. 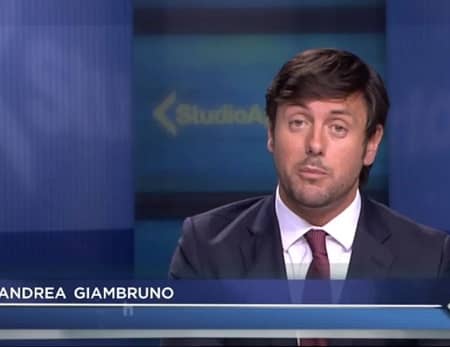 He is very accomplished in his field, and his excellent speaking skills enable him to deliver news with perfection. His smooth talking not only helped him excel on the career front but also helped him in impressing Meloni.

Ques: How old is  Andrea Giambruno?

Ques: When was Andrea Giambruno born?

Ques: For which channel does Andrea Giambruno work?

Ques: Where does Andrea Giambruno live?

Ans: No, they are not married yet.