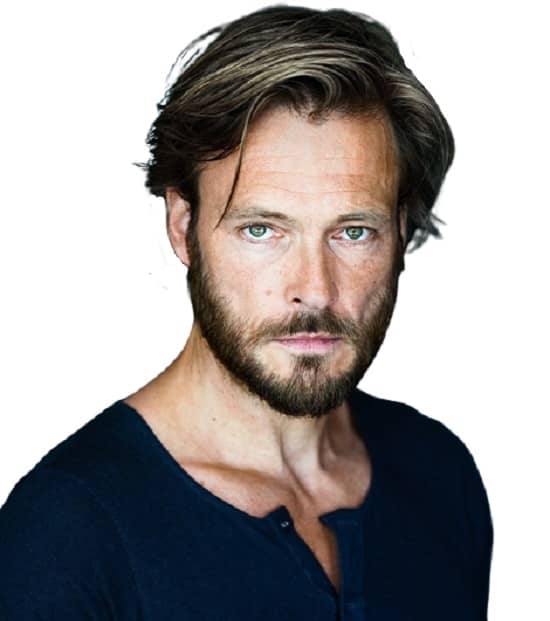 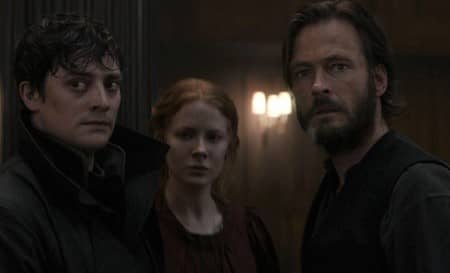 Andreas Pietschmann (born on March 22, 1969) is 53 years old Bavarian actor who starred in the hit series “Dark” as The Stranger. He was also in the 2015 show “The Team,” where he played the part of Elias Mueller. Sources indicated that in the last 26 years, Andreas worked on 73 shows and 12 movies.

Currently, this actor is floating in the news because he played the part of Eyk Larsen in “1899,” a horror Netflix featuring actors like Isabella Wei, Aneurin Barnard, and Emily Beecham. “Dark” was the first German series from Netflix to be produced in Germany, and it was a big hit. Now it will be interesting to see if this new German program, “1899,” will match the success level.

Do you know that Andreas used to be a professional footballer and used to play for a team called Würzburger Kickers? 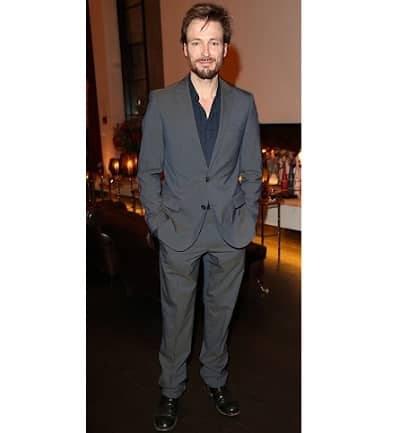 How old is Andreas Pietschmann?

On March 22, 1969, Andreas Pietschmann (age 53) took birth in Würzburg, Bavaria, Germany. His father is a football lover, and he motivated Andreas to play for his school team. After representing the school in football matches, Pietschmann joined Würzburger Kickers.

Later he did his military service in the Bundeswehr, and during this time, he developed an interest in acting and joined a theatre. His love for acting kept increasing with time, and he began dedicating more time to it. Unfortunately, he met with a fatal car accident but luckily survived, following which he decided to join Westphalian Drama School. 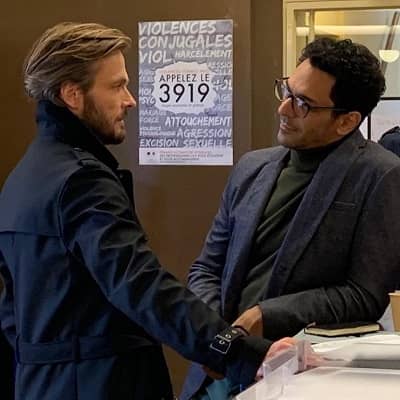 After gaining considerable experience as a theatre artist, Andreas shifted to Hamburg and joined Thalia Theater there. Meanwhile, he began working for the camera, and his first project was Rolf Silber’s comedy movie “Regular Guys.” Just a year later, he joined the cast of Mark Schlichter’s show “Schimanski” as Stricher.

In 2005, Andreas appeared in a TV series, “4 Against Z.” It was a mystery-packed program where Andrea Katzenberger filmed him alongside Udo Kier, Jonas Nay, and Lucas Gregorowicz. From 2006 to 2018, he worked on numerous projects, including some international production. Some of his notable works include “Gegen die Angst,” “Wilsberg,” “The Perfect Mother,” “Tatort,” “The Midwife,”  and “Police Call 110.” 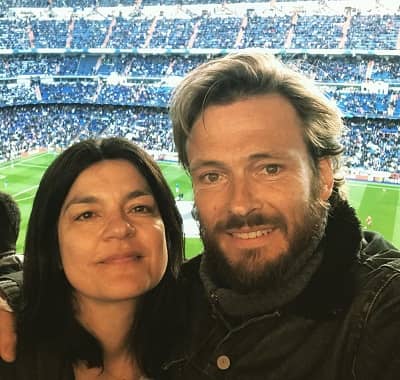 Who is Andreas Pietschmann’s Wife?

Andreas is married to Jasmin Tabatabai, a Berlin-based actress of Iranian origin. The duo tied the knot in 2007, and god blessed them with a daughter named Helena and a son named Johan.

Many people do not know that Pietschmann’s wife was previously married to Tico Zamora and the lady also has a daughter, Angelina Sherri Rose, from her previous relationship. The couple never stays behind when it comes to raising their voices for the right thing. In 2018 they participated in Pride protests. 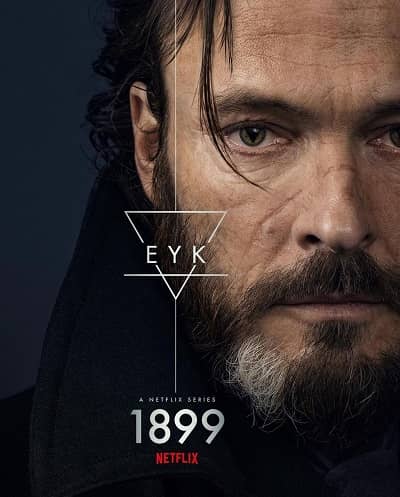 Ques: How old is Andreas Pietschmann?

Ques: From where is Andreas Pietschmann?