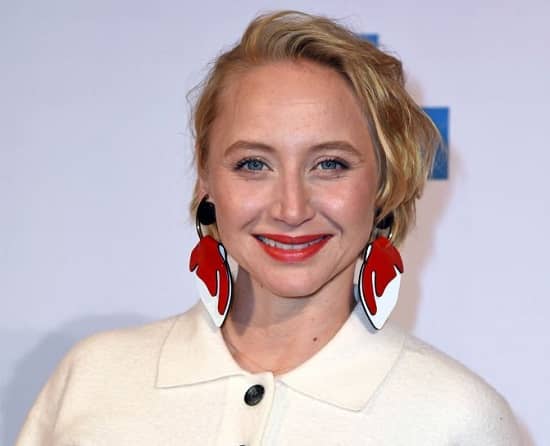 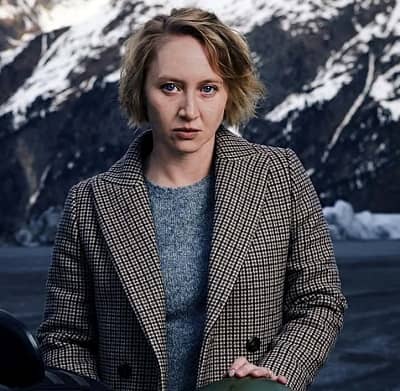 Anna Maria Mühe, Who Played Brunhilde Blum in “Woman of the Dead”

Anna Maria Mühe (born on July 23, 1985) is a 37-year-old German actress known for her work in productions like “Sieh zu dass du Land gewinnst,” “Running on Empty” and “The Perfect Secret.” She has been working in the acting industry since 2002 and has worked in more than 31 movies and 41 TV shows. You might have seen her in “The Perfect Secret” also.

In 2023, Anna earned accolades from viewers after appearing as Brunhilde Blum in a Netflix series titled “Woman of the Dead,” which aired on January 5. In this Nicolai Rohde-directed Austrian crime drama, Mühe played the part of a widow trying to find her husband’s murderers; artists like Simon Schwarz, Stephanie Lexer, Gregor Bloéb, and Yousef’ Joe’ Sweid are also part of this production.

According to Maria’s IMDB profile, she is currently working on season 2 of the TV mini-series “Our wonderful years” with director Mira Thiel. The schedule of episodes is not out yet, but it will likely come out in June 2023. 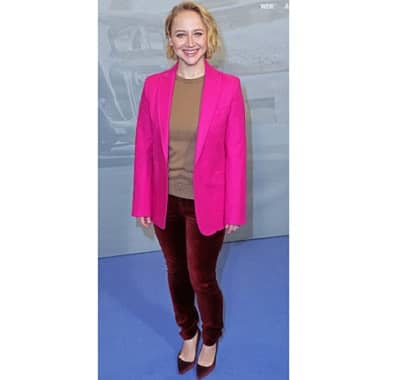 How Old is Anna Maria Mühe?

On July 23, 1985, Anna Maria Mühe (age 37) was born in East Berlin, East Germany. Her father, Ulrich Mühe, and mother, Jenny Gröllmann, are very popular actors. Undoubtedly Anna gained the skills of an actor from her parents. According to sources, Mühe was only 4 when her father and mother separated. She grew up with her father in Berlin, Vienna, and Hamburg.

One day the director Maria von Heland approached Anna and invited her to a casting audition. Maria was a bit skeptical at first, but she reached the venue and gave her best performance winning the role of Kati in “Big Girls Don’t Cry.”

After debuting in the acting industry, Mühe realized she wanted to receive proper training, so she joined Marianne Fischer-Kupfer’s acting classes. 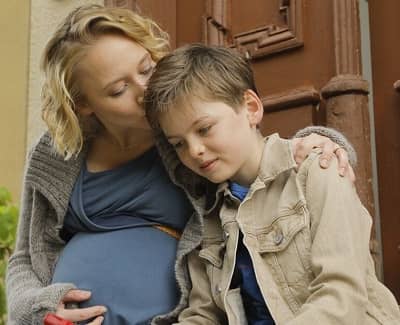 In 2004 Anna stepped into the TV industry also. Her first small-screen job was “Delphinsommer,” a TV movie where she played the protagonist Nathalie Wagner, a teenager from a strict Christian family. That year she appeared in 4 more films, including “Love in Thoughts,” “Escape!,” “Neuland,” and “The Penelation Show.” 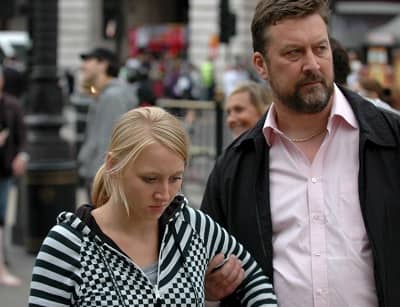 On the one hand, Maria did various movies one after another; on the other hand, she also did several shows, including “Lotte Jäger und das tote Mädchen,” “Wenn Frauen ausziehen,” “Sternstunde ihres Lebens,” “Unter anderen Umständen,” “Our wonderful years” “Solo für Weiss” and “Tatort.” 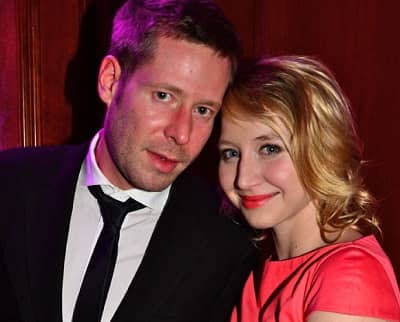 Who is Anna Maria Mühe’s Husband?

The German actress is unmarried, but a few years back, she was in a romantic relationship with Timon Modersohn. According to sources, Anna and Tim stayed friends for years, but slowly, their friendship turned into attraction, and they fell in love with each other.

In 2012 they appeared together for the first time at a movie event. Later that year, they welcomed a daughter into their life. Sadly in 2016, Mühe and Modersohn separated, and now the actress lives with her child in Berlin.