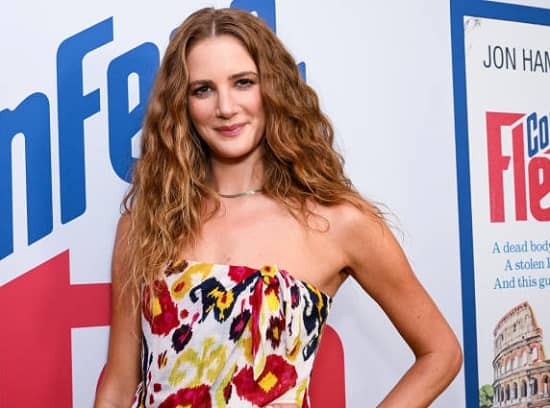 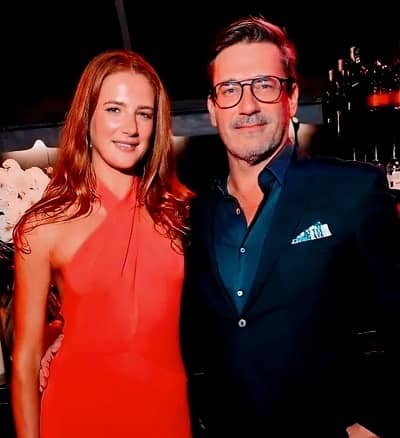 Anna Osceola (born on April 8, 1988) is quite a famous American actress and is seen in some high-profile roles and TV series; she has reached a large audience thanks to her acting, but now she will be getting a more comprehensive range of people and all thanks to her relationship status. She has appeared again in the limelight, not because of her career but due to a few comments made by her boyfriend, Jon Hamm. 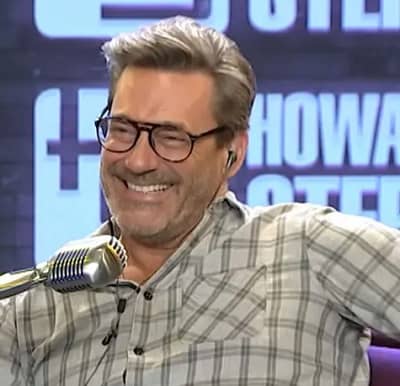 Osceola has managed to keep her life private, but due to recent events, everyone now wants to her who she is, and this is because on September 19, 2022, renowned actor Jon Hamm opened up about his relationship with Anna Osceola on The Howard Stern Show, where he stated that he is happy where he feels “very settled and comfortable” in his life and relationship.

This 51-year-old also said that he is looking forward to having a long-term relationship with Anna, and Jon plans on getting married, and thoughts of having children also excite him; coming from a bad place in life, Jon had to go through several years of therapy, working on his mental health, he somewhere thinks that losing his mother at the age of 10, made him vulnerable and emotionally unavailable but now thanks to Osceola, he is defining a new version of happiness, life, wellness, he is working to be better. 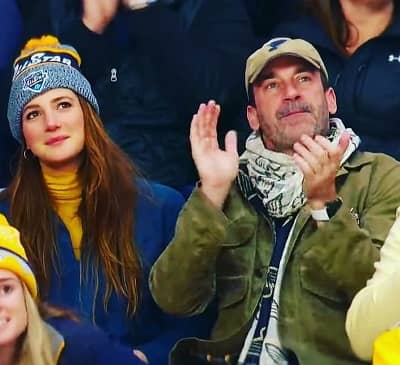 The couple has kept their relationship private for many years; they first met at the “Mad Men” shooting in 2015, where Jon played Don Draper, and Anna played the receptionist, Clementine, at the meditation retreat, but they were not romantically linked until five years later, in 2020.

There is a pretty impressive age difference between the two, where Anna is 34 and Jon is 51, a good 17 years gap, but they never let this come between them; they recently came into the spotlight when they walked the red carpet as a couple, they were also seen at Oscar parties, and on a holiday trip to Italy and Santa Barbara, California. There might be wedding bells soon for these two love birds. 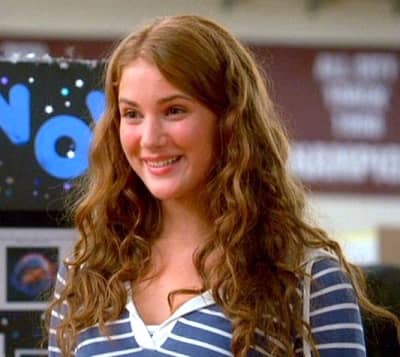 Osceola has been a part of some pretty huge projects; however, her roles were mostly supportive, yet she managed to make an impact; she was first seen on screen playing Charlie in a TV movie, “Not Another High School Show,” in 2008, she had a few significant roles in, “Conspiracy,” “Superhero Movie,” “An American Carol,” she got a recurring role in the series “Greek,” “Rizzoli & Isles,” and “In Plain Sight .” 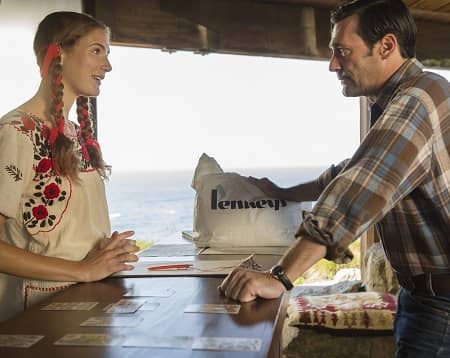 Anna was in some big budget series as well, “NCIS” “Mad Men,” she was a part of 2 Law & Order series, one being “Law & Order: Special Victims Unit” and the other “Law & Order True Crime,” where she played the role of Noelle Terlesky. Her last part was in the movie “Confess, Fletch,” as Larry. 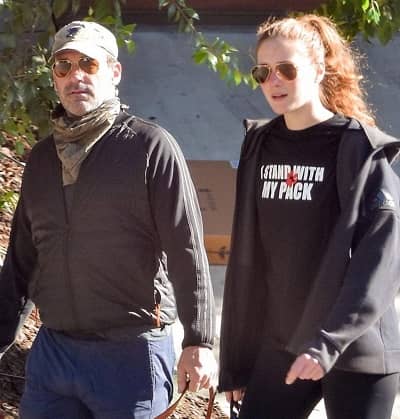 Anna was born and brought to Cambridge, Massachusetts, US, where she spent most of her life; born to American parents, she had a pretty good childhood. Being a private person, she has not revealed much about her life; she has been away from the media and has avoided talking about her personal life; she doesn’t believe in publicizing her life on social media as well, with no Instagram things get even more difficult to trace, but by the looks of it she had a happy childhood.

Ques: What is Anna Osceola’s Net Worth?

Ques: When was Anna Osceola born?

Que: How old is Anna Osceola?

Que: Who is Anna Osceola dating?

Que: What is Anna Osceola’s height?