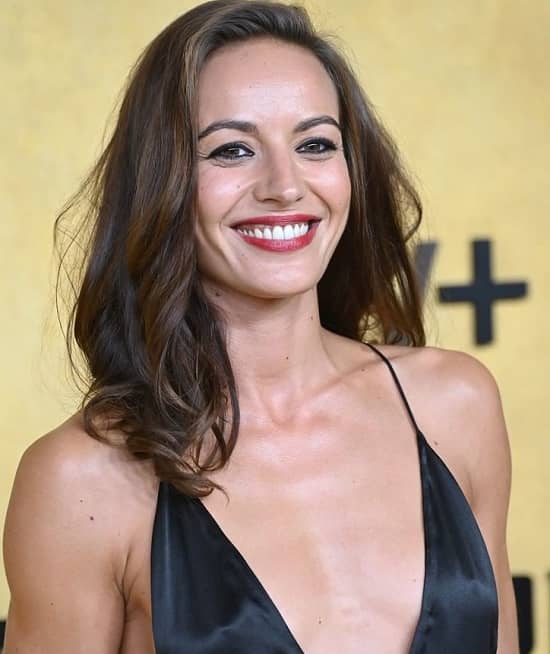 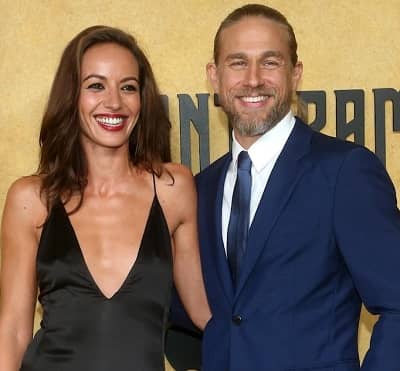 Antonia Desplat (born on September 28, 1994) has been in the film industry for more than a decade now; she is quite a well-known face when it comes to French cinema and Theater.

Her career did have a late start, but she has kept the momentum going since her first big break; from the big screen to the small screen, Antonia can do it all; she has been known to be quite an actress and producer for the last couple of years.

Antonia recently bagged a lead role in the Apple TV+ TV series “Shantaram” as Karla Saaranen; she shares the screen with other renowned faces like Charlie Hunnam, Elektra Kilbey, and Fayssal Bazzi. Let’s get to know Antonia Desplat’s journey a little better. 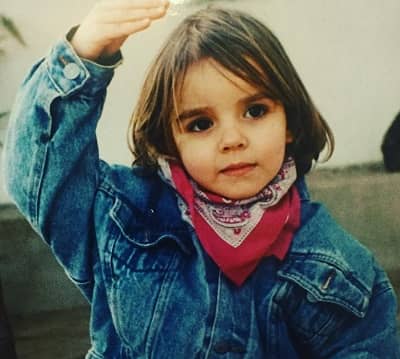 Antonia Desplat was born on September 28, 1994, and spent all her childhood in France; she is proud of her roots but decided to relocate to London when she was a teenager; the move helped her career reach new heights.

She was always interested in performing arts; coming from an artistic household, she learned a lot from her talented parents, as her father, Alexandre Desplat, is a music composer and actor, and her mother, Dominique Lemonnier, is a director, actress and in the music department as well. 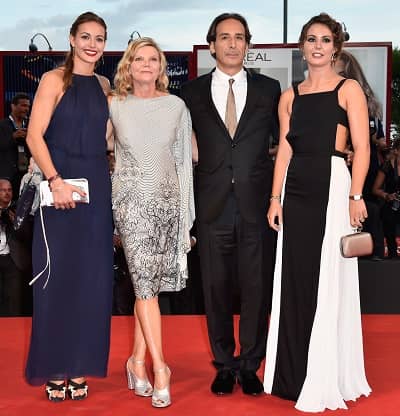 Antonia’s sister, Ninon Desplat, is an actress and producer, they had the upper hand when it came to the industry, but she was determined to make it on her own and build her career to be known as a talented actress and not for her parents. To pursue this dream, she attended East 15 Acting School, graduated with a bachelor’s in Fine Arts, and later joined Drama Centre London. 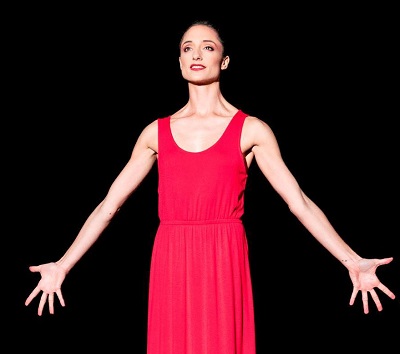 Antonia first began her career on stage while she was at East 15; she took part in several of their productions, a few being, “Stripper,” “Ride,” “Cocobita Centre,” “Fuente Ovejuna,” and “The Cherry Orchard” she gained as much as experience as possible from all the roles, she did not only aim for lead roles but was grateful for all the minor ones as well.

While at Drama Centre, she was a part of two more plays, “A Midsummer Night’s Dream” and “Caucasian Chalk Circle,” she ventured out on her own, participating in plays like “It’s Always Easier For Others,” she was later picked up by Director Ryan Lester to star in his play, “Red End,” which opened at Outside Lane Theatre, she was the lead in the famous, “Macbeth,” her character of Lady Macbeth received positive reviews, and she went on to be featured in several more plays.

Continuing with Theater, she made a smooth transition into the mainstream media with her first ever on-screen role in a series, “Jeff et Léo, flics et jumeaux,” in and out of the film industry as she had her stage productions too. 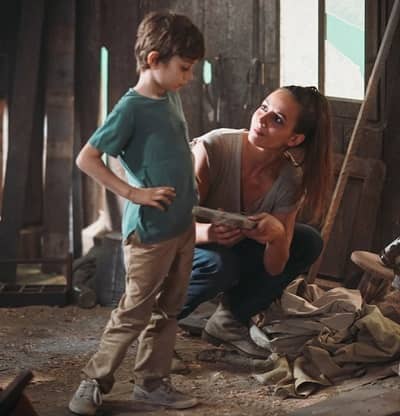 After a long gap, she returned with a short film, “Rise of a Star,” and went on to star in two series, “Victoria” and “The Durrells,” she received her first feature film in 2018, “Operation Finale,” a break though came a year later, when she for the first time showed her skills and this time not just in front of the camera but also in the writing and production department with a short film, “Held for a moment,” it was a 20 minute live-action film that was inspired by real-life testimonies, she won several awards for this at the Cheltenham International Film Festival, a few were Best Narrative Short film, and was nominated for Best Actor.

Thanks to all the appreciation and recognition, she was offered many more high-profile roles like “Conte anglais,” she was featured in a TV series, “The Letter for the King,” where she played Milou’s Mother and was given a small role in “The French Dispatch.”

Que: How old is Antonia Desplat?

Que: What role does Antonia Desplat play in Shantaram?

Ans: She plays the role of Karla Saaranen.

Que: What is Antonia Desplat’s height?

Que: What is Antonia Desplat’s Net Worth?