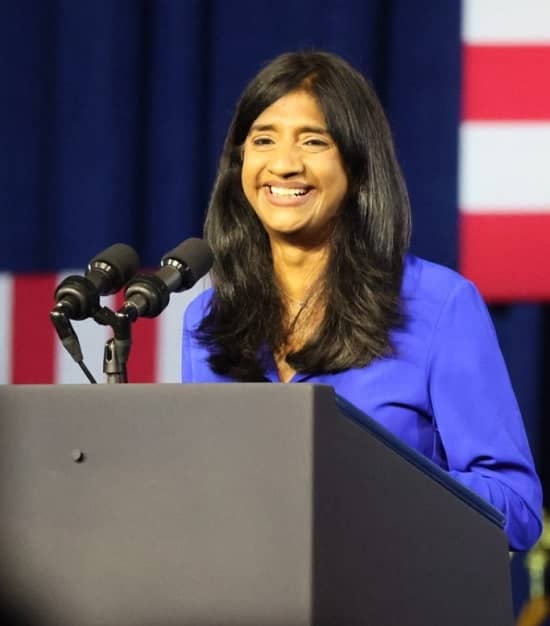 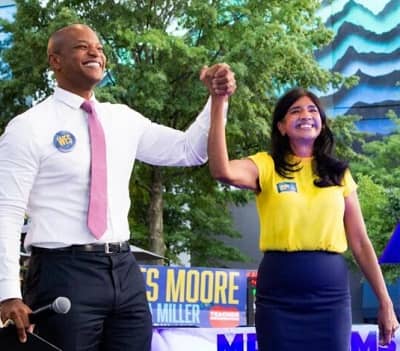 The results of the 2022 midterm elections produced a diversified slate of winners from both sides across the country. People of color, women, and LGBTQ candidates scored historic victories in state and national races. Wes Moore, a Democrat, was elected as Maryland’s first black governor.

Moore will serve alongside 58-years-old Aruna Miller (born on November 6, 1964), the state’s first Asian American lieutenant governor and politician. Aruna is Originally from Andhra Pradesh, India. She and her family shifted to America in 1971. The lady is a Missouri University graduate engineer and served at Montgomery County’s Department of Public Works for years.

She and Wes make a powerful duo that wants to do much for the community. It will be interesting to see whether this Democratic duo will be able to fulfill the needs and expectations of the people of Maryland.

From Where is Aruna Miller?

On November 6, 1964, Aruna Katragadda, aka Aruna Miller (age 58), took birth in a middle-class Hindu family in Hyderabad, Andhra Pradesh, India. In 1971, at the age of 7, Aruna, along with her father, mother, and two siblings, migrated to America. She spent her childhood here in Poughkeepsie, New York, as her dad worked for IBM.

After completing schooling at New York Public school, Miller moved to Rolla, Missouri, United States, in 1984 and attended Missouri University of Science and Technology. In 1989 she graduated as a civil engineer and started working as a Traffic Engineer in Los Angeles County, California. 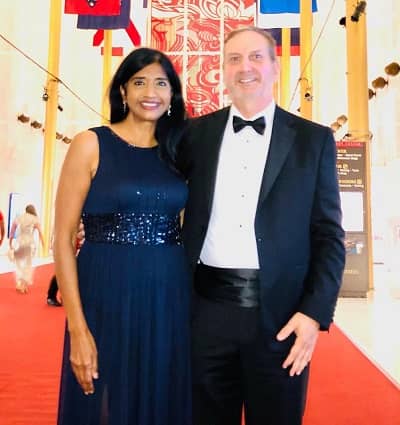 Who is Aruna Miller’s Husband?

While studying at Missouri University, Katragadda met a charming guy named David Miller; they both dated for years before tying the knot in 1990. According to David’s LinkedIn profile, he currently works as a technical manager at Hughes Network Systems in Germantown, Maryland.

This perfect couple has three beautiful daughters, Chloe, Meena, and Sasha Miller. If you want regular updates about Miller’s life, you can follow her on her social media platforms. 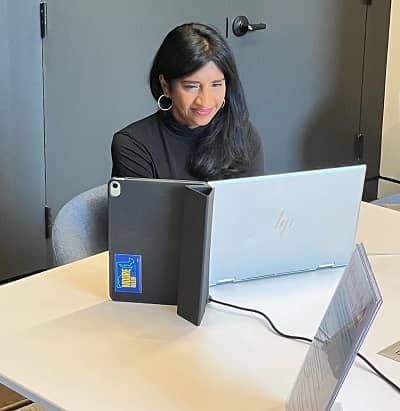 After working only a year in LA, Miller shifted to Maryland and began working as Traffic Engineer at Montgomery County. After 4 years, Aruna got promoted and started serving as Program Manager at DoT.

Meanwhile, she started engaging in political activities and worked actively in the environment, healthcare, economy, and education field. In 2010 Aruna became the first woman in Maryland’s legislature after being selected as the 15th district’s Member of the Maryland House of Delegates alongside David Fraser-Hidalgo, Kathleen Dumais, and Brian Feldman. 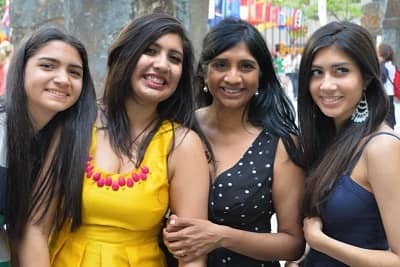 Miller is also against the liberal possession of firearms. She also released a comprehensive plan to put a leash on guns which many found impressive. In 2015 Katragadda left her job at Montgomery County to focus solely on her political career.

In 2019 the lady of Indian origin was elected as Indian American Impact’s executive director. Before the 2022 general elections, she and Wes Moore represented the Democratic. Luckily Miller and Moore beat Dan Cox (Republic Party Candidate). Now world recognizes her as the first-ever Indian-American woman to hold the LG (Lieutenant Governor) position in Maryland State.

Ques: Where was Aruna Miller born?

Ques: How old is Aruna Miller?