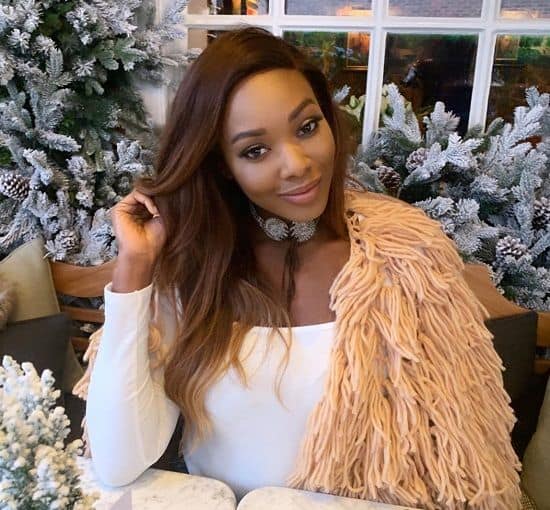 Ashley Bannerman (Born on 13 November 1990) is a well-known, Black-British Actress, CBT therapist, television personality, and entrepreneur from Greater London, England. She made her fame in the country after taking footsteps in the acting world.

Before becoming an actress, she worked as a psychologist, But after entering into the entertainment world, she continued to focus on acting. As a therapist, Ashley advised ordinary peoples to famous peoples to change their mental health and Behavior.

The first time Bannerman recognized her incredible Laura Sherman role in “The Infiltrator,” a drama and Crime Movie. In 2012, she began her acting life as an actress by performing Sheila Asike alongside Michael Obiora, Ellen Thomas, in the Drama TV series Casualty Two episodes. 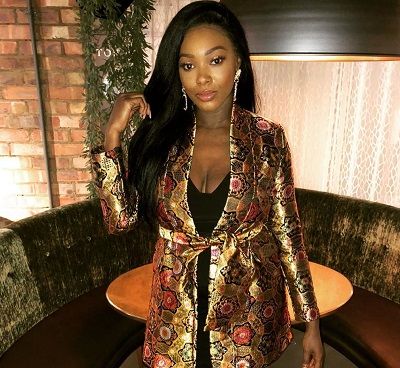 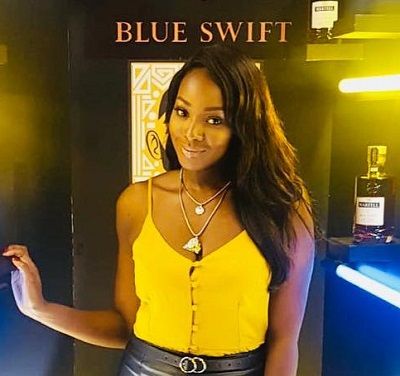 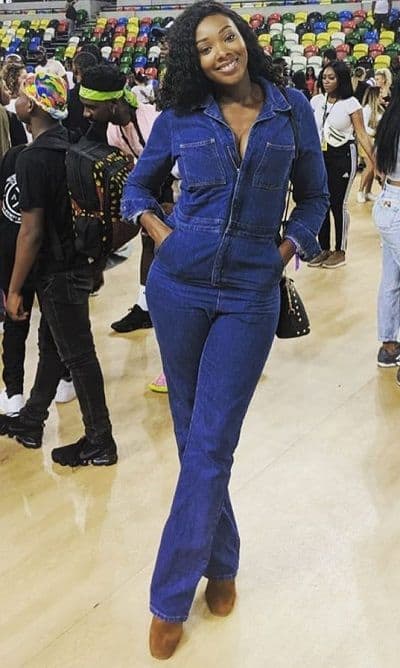 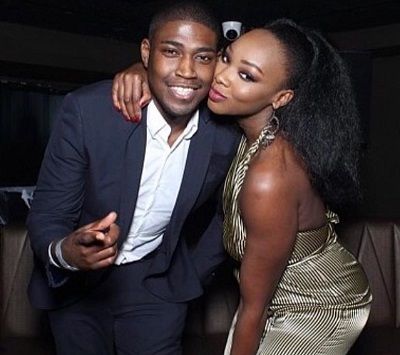