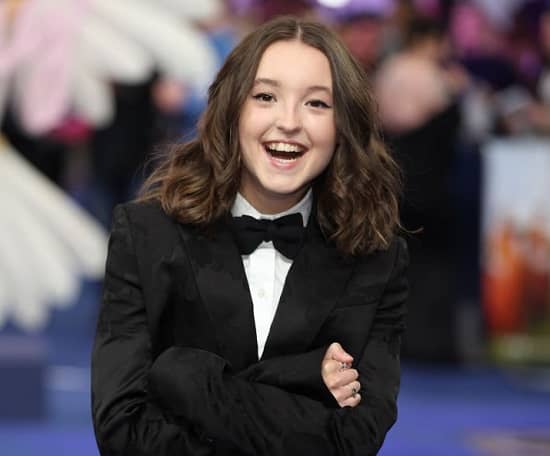 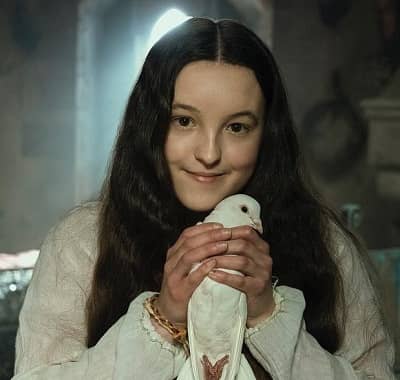 Bella Ramsey (born September 30, 2003) is a young rising star who garnered a lot of fame at a young age; she is full of talent and skill; she managed to bag several high-profit roles, gaining immense popularity and love at the age of only 18, even you have seen her as Lyanna Mormont in “Game of Thrones” and as Mildred Hubble in “The Worst Witch,” for which she won “BAFTA British Academy Children’s Award” in 2019. In 2022, Bella first came into the spotlight after starring in “Becoming Elizabeth,” and now this talented beauty has again taken her steps into the headlines after wonderfully playing the character of “Birdy” in “Catherine Called Birdy.” 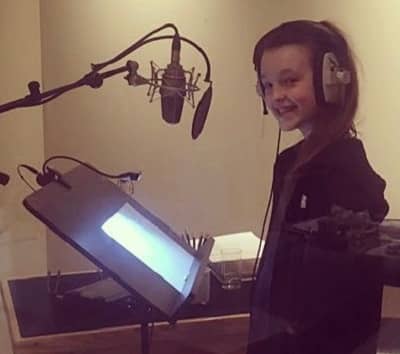 Who are Bella Ramsey’s Parents?

Isabella May Ramsey, popularly known as Bella Ramsey, was born on September 30, 2003, in Nottingham, England, UK; she was raised by her father, Alex Ramsey, who is a successful business, and thanks to him that Isabella has managed to accomplish so much in life; he was the one who encouraged Bella to pursue her dreams and become a successful person, he has been the one to providing emotional and financial support to his both his children, growing up Bella also had an elder sister who also loves her dearly.

Her family members have been her support system and her number one fan; they are always there to cheer her up and motivate her to follow her ambitions; Bella, too, has a strong attachment with her father and is thankful for all the love and support she has received throughout. While she attended InterHigh School, where she was online schooled, she began acting at the age of 4; however, this form of art that started out as a hobby has now become her true passion.

To refine her skills, Ramsey joined Stagecoach Theatre Arts through the Loughborough branch and spent 7 years of her life perfecting the art of performing; she later enrolled in the Television Workshop, an organization that offers training for young people in performance skills for television, film, and theatre, anyone below the age of 21 could enter, after gaining as much experience as possible Bella then began auditioning for professional roles. 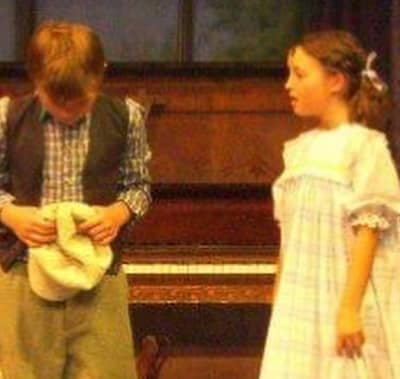 How did Bella Ramsey become an actress?

Bella’s first ever on-screen role came in 2018 when she played the role of Young Matilda in “Requiem,” a TV Mini-Series. Within no time, she was given back-to-back roles in films like “Two for Joy,” “Holmes & Watson,” “Zero,” she also had the golden chance of giving her voice in a video game, “Doctor Who Infinity: The Dalek Invasion of Time,” and “Princess Emmy.

In 2019, her big break came when she got the chance to work in HBO’s “Game of Thrones” as Lyanna Mormont in season 6; her character was supposed to be in just one episode but the directors were so impressed by her performance. The audiences also loved her presence on the show so much that she was offered a recurring role and was a season in the next two seasons as well. From there, it was just fame and popularity for the young teenager; as her fan base grew, so did the quality of her roles. 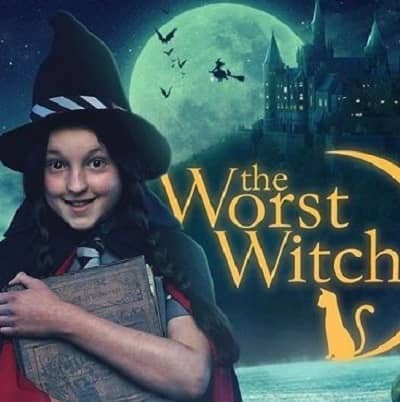 After “Game of Thrones,” Ramsey was seen in big-budget films and series from there, “Judy,” “On the Beaches,” and “The Worst Witch,” she was the highlight of this series, her character, Mildred Hubble, was such a fresh face, full of joy and a strong personality, thanks to her performance she was quickly signed up for several more roles like, “Resistance,” “Shepherd’s Delight,” “3 Minutes of Silence,” “Summer Camp Island.”

The year 2020 came in with some high-profile roles for the artist, where Bella was seen in series like “His Dark Materials,” in this family drama, she starred alongside some famous faces, Dafne Keen, Ruth Wilson, and Simone Kirby, the same year she was seen as a lead in, “Hilda,” as Hilda, she then went on to give her voice in the TV movie, “Hilda and the Mountain King,” thanks to “Impact Winter,” Ramsey got the experience of being on a Podcast Series. 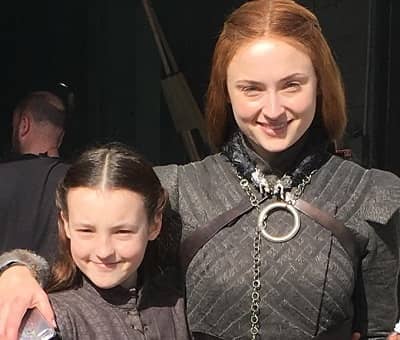 Her most recent role in the series “Becoming Elizabeth” and the film “Catherine Called Birdy” gained much popularity, all the credit for Bella’s outstanding performances. She doesn’t stop here; several upcoming projects are under her belt, “Villain,” “The Last of Us,” and “Chicken Run: Dawn of the Nugget,” where she gives voice to the character, Molly.

Ques: Who played Lyanna Mormont in Game of Thrones?

Ques: Who is Birdy in Catherine Called Birdy?

Ques: How old is Bella Ramsey?

Ans: She plays the role of Birdy.

Ques: What is Bella Ramsey’s height?

Ques: What is Bella Ramsey’s net worth?