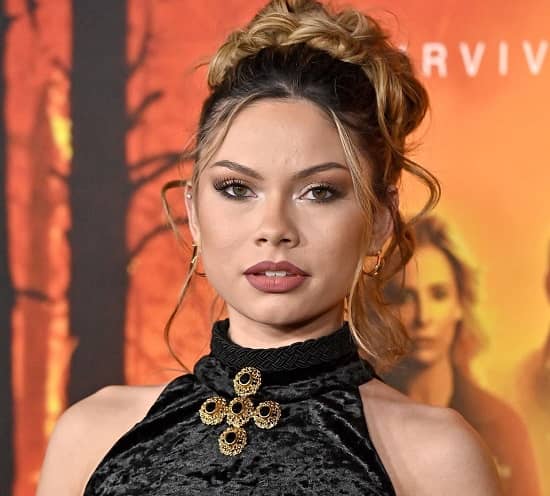 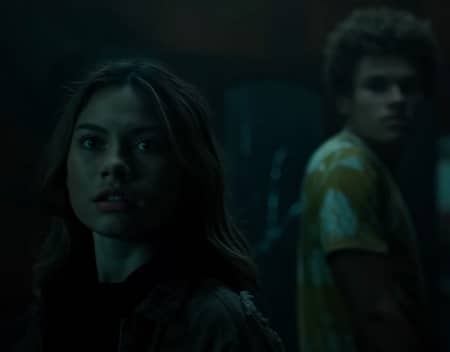 Bella Shepard, aka Isabella Shepard (born on December 17, 2001), is a 21-year-old American actress from Michigan. Her career started in 2015 with the movie “Oz the Great and Powerful,” and since then, people have seen her in more than 13 shows and 14 films. Her performance as Hannah was so fantastic that the jury of Los Angeles CineFest nominated her for an award in 2017.

Currently, Bella is being talked about because she played the role of Blake Navarro in the recently released Paramount+TV series “Wolf Pack.” The story of this Katie Eastridge-directed horror drama revolves around a group of teenagers trying to unravel the secret behind a terrifying creature awakened by a wildfire. All of its episodes are scheduled to be released every week, starting with the first one on January 26. 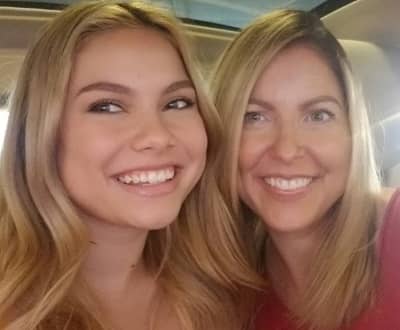 How Old is Bella Shepard?

On December 17, 2001, Bella Shepard (age 21) took birth in a Catholic family in Michigan, USA. Her family members try to avoid publicity as there is not much data available about them, but we have learned that her mother’s name is c’Jenn’ Shepard. According to sources, she spent only a few years of her life at Wolverine State and moved to California when she was a child.

One day, Bella’s grandmother read about casting auditions for “Oz the Great and Powerful” and sent a photo of her applying for the role. Soon reply came, and Shephard was called for the audition, following which she appeared playing the role of a Quadling Child in the movie, which came out in 2013.

The following year the director Patrick DeLuca headhunted Isa for the part of Kayla in his TV series “My Haunted House.” 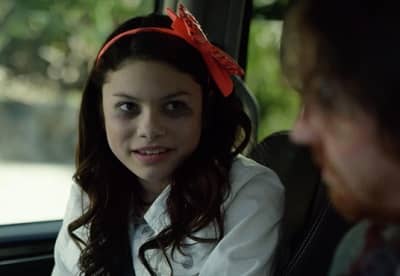 As Bella’s career grew, she started focusing on developing her acting skills. She first took personal coaching from Jerry Hayes and then joined the famous acting institute Actorsite. She also took special training from Margie Haber and Dennis LaValle.

For two years, from 2015 to 2017, she stayed away from the TV industry and worked only on short movies, including “Drunk Custody,” “A Little Power,” “8 Generations of Women,” “Pop Music,” and “Once Upon a Cycle.” 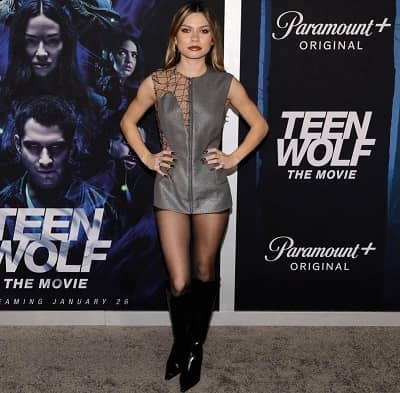 In 2018 she returned to the small screen with “Grace and Frankie,” where she played only a minor role but soon landed a significant role in the TV series “On the Ropes,” and her career took off again. Slowly-slowly, she started climbing the ladder of success, working on a new show every year.

The year 2019 proved to be super successful for this young actress because this year she appeared in three of her most successful projects “Orange Is the New Black,” “A Girl Named Jo,” “On the Ropes,” and “The Secret Lives of Cheerleaders.” 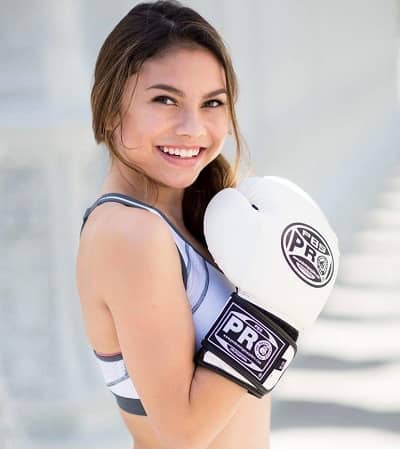 Who is Bella Shepard’s Boyfriend?

No, our sources have confirmed that Bella is currently single. A couple of years back, rumors of Shephard dating her co-star started floating on social media platforms, but they cooled down without concrete proof.

On June 9, 2021, she shared a photo with Addison Riecke on her Instagram account (@bellashepard) with the caption “siblings or dating?” which caused some people to doubt if she is homosexual. We want to tell everybody that Bella is not lesbian; she and Addison are just good friends, infact Riecke has a boyfriend named Dante.

Ques: When was Bella Shepard born?

Ques: How tall is Bella Shepard?

Ques: Where is Bella Shepard from?