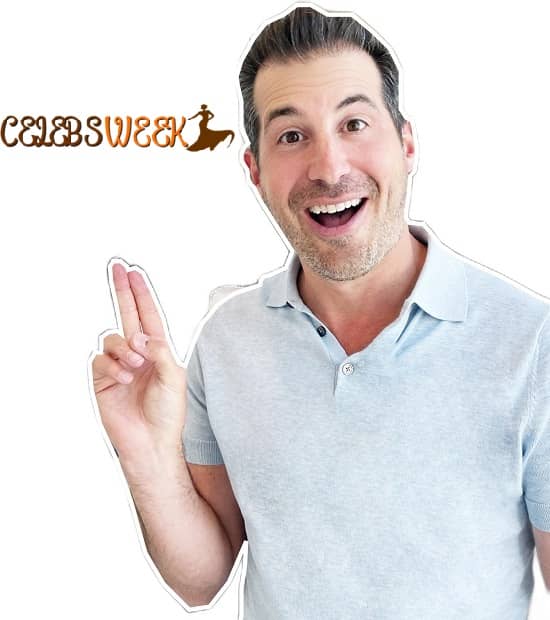 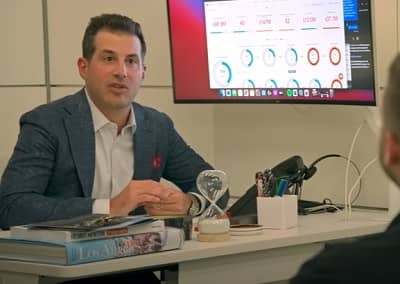 Ben Belack (born on March 7, 1980) is a 42-years-old real estate consultant/agent based in Los Angeles, California. He started working as a realtor at 30, and his first job in this business was at Teles Properties. Currently, he holds the position of Director, Residential Estates The Agency RE, headquartered in Beverly Hills.

He is also a socialite with a significant fanbase on Instagram, where he shares tips and secrets of property dealing with his followers. According to realtor.com, he currently holds the 12th position in California and 275th in America. In a career spanning over a decade, Bellack has been part of a $250 million transaction.

In 2022, Ben became a TV star after he appeared in Mauricio Umansky’s reality show “Buying Beverly Hills.” The show aired on November 4 and received a lot of love from viewers. 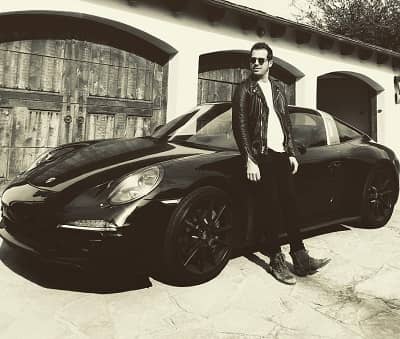 How Old is Ben Belack?

On March 7, 1980, Ben Belack (age 42) took birth in Philadelphia, Pennsylvania, America. He grew up in a Jewish household, but we currently do not know the names of his father and mother; just keep visiting our platform because we will provide you with complete details in the coming future.

As described by Ben, he used to be a “Girl Crazy and Insanely Competitive” as a child. He was very good at studies and consistently scored good grades in school. His schooling happened in Philadelphia, but after high school graduation, he moved to California and attended San Diego State University. 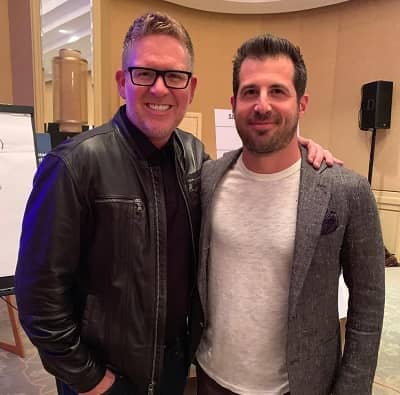 What is Ben Belack’s Net Worth?

In 2001, Belack graduated with a Bachelor of Arts-Psychology from SDSU and started his career in the hospitality business. For years he worked in the hospitality business and was primarily employed at Michelin Starred hotels. After a decade of working as a hotelier, Ben decided to get his real estate license and began working at Teles Properties (currently part of Douglas Elliman Real Estate).

For 2 years, he sold properties for Teles and, in February 2014, joined Mauricio Umansky’s crew. At The Agency RE, Belack reached new heights. According to his Zillow Profile, he sold more than 218 properties in Beverly Hills, Hollywood Hills, and Santa Monica. 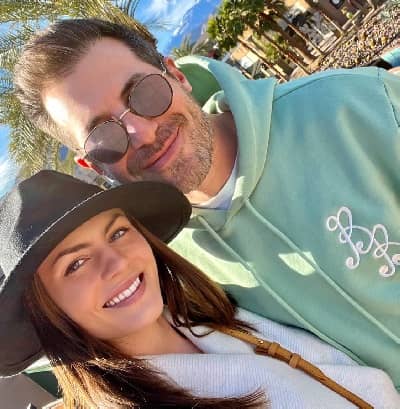 Who is Ben Belack’s Girlfriend?

Upon opening Belack’s Instagram account, you will find him with a woman in many images. For those who do not know, Ben is currently dating a beautiful woman named Amanda York. Belack’s partner is a California Bureau of Real Estate graduate working at The Agency RE.

Many people think that Ben and Amanda are married, but we have not a single instance when they talked about their marriage. Without valid proof, it is safe to believe they have not tied the knot and are just dating. 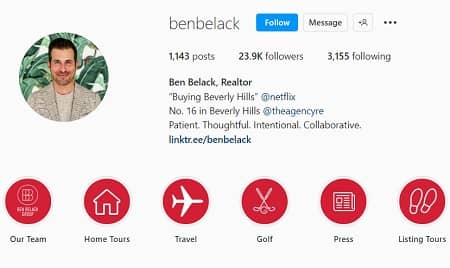 Ques: How old is Ben Belack?

Ques: When was Ben Belack born?

Ques: Where does Ben Belack live?

Ques: Who is Ben Belack’s girlfriend?

Ques: How much is the net worth of Ben Belack?