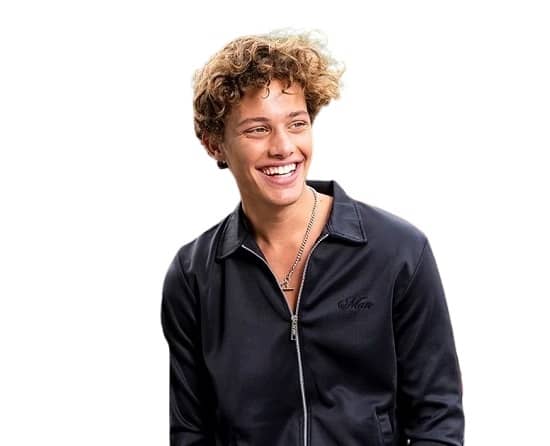 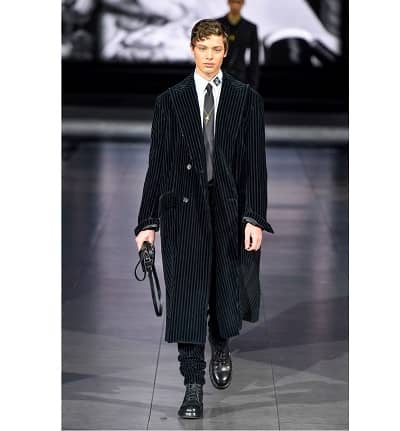 Bobby Brazier (born on June 2, 2003) is a 19 years old British Model, and Actor who is also better known in the Acting industry for being the son of British television personality Late Jade Goody and Jeff Brazier, but nowadays Bobby sparked into headlines since stepped into the acting industry by getting the work in the Famous British soap opera “EastEnders,” In which Brazier Performed the character of “Freddie Slater.”

Bobby had no prior acting experience before joining EastEnders, but he worked as a model for numerous well-known fashion companies, including Dolce & Gabbana. However, he was given the opportunity to work on “EastEnders” when Chris Clenshaw observed his social media posts; after that, Chris offered Bobby an audition.

In an interview with Whattowatch, Clenshaw stated: “We are continuously looking for fresh talent. I saw Bobby’s social media when we were already planning Freddie’s role, and I felt part of what I saw in Bobby that would be wonderful for Freddie – his energy, sparkle, and spiritual side. So we got Bobby to audition alongside a few others, and he blew us away with his performance.” 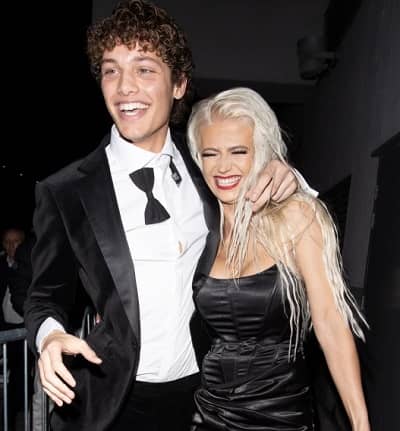 Who is Bobby Brazier’s Girlfriend?

Ever since Bobby got the work EastEnders, his fan following has continuously enhanced, and some of them are now excited to know about his romantic life, which is reasonable considering because recently, during the National Television Awards, Jeff Brazier’s 19-year-old son Bobby Brazier was spotted holding hands with his co-star Danielle Harold. 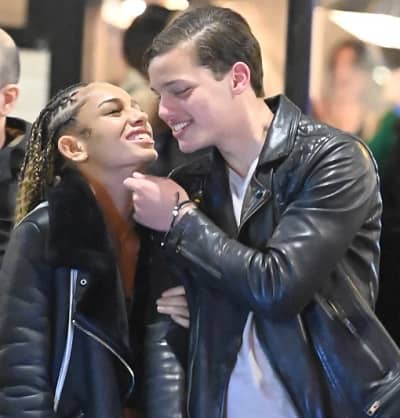 Brazier & Harold met on the set of EastEnders and were seen with their arms around one another; Bobby even kissed Danielle on the cheek; following that, Bobby was seen hugging a mysterious woman on the dance floor. Still, his admirers were even more excited to know about his Girlfriend when he appeared with another lovely woman while leaving the party at 1 a.m.

Let me tell you one more thing: when Bobby was 18 years old, he dated famous DJ Don Letts’s daughter Liberty, and they even made their relationship public. 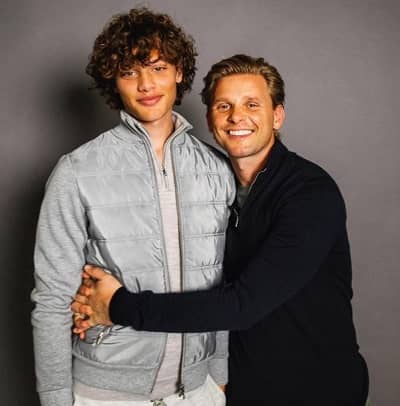 Who are Bobby Brazier’s Parents?

Bobby Jack Brazier, commonly known as Bobby Brazier, is the son of Jade Goody and Jeff Brazier, and he was born on June 2, 2003, to his mother, Jade Cerisa Lorraine Goody, and after one year, in September 2004, Bobby got one brother named Freddie Brazier who is on the route of leaving his imprint with modeling, but their parents called off their relationship in 2004.

Jade, the Queen of Reality TV, married Actor Jack Tweed on February 22, 2009, and just one month later, on March 22, 2009, Bobby and Freddie’s biological mother passed away from cervical cancer; and as per the thesun.co.uk, the boys were four and five years old when their mother Jade began her terminal battle with cervical cancer. 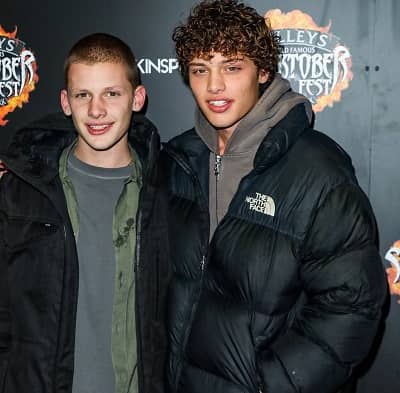 Bobby has not shared much about his education life; during an interview with Hellomagazine, Bobby stated that his mother, Jade, was committed to their education and planned to earn enough money to send them to private school for the greatest education possible. 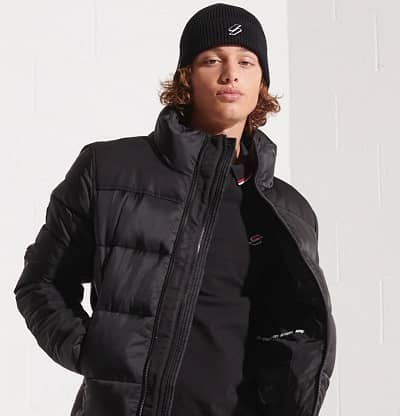 From Modeling to Acting

Jade Goody’s Son Bobby made his landing in the modeling industry when, at the age of 16, he signed with Unsigned Group; after that, he got the chance to walk on the runway for Dolce & Gabbana at Milan Fashion Week after his life began changing because since after that he appeared in London Fashion Week and Paris Fashion Week and got featured by British GQ magazine, but Bobby life completely turned when Chris Clenshaw gave him the chance to perform in “EastEnders.”

Ques: How much is Bobby Brazier’s Height?

Ques: Who is Bobby Brazier’s Brother?