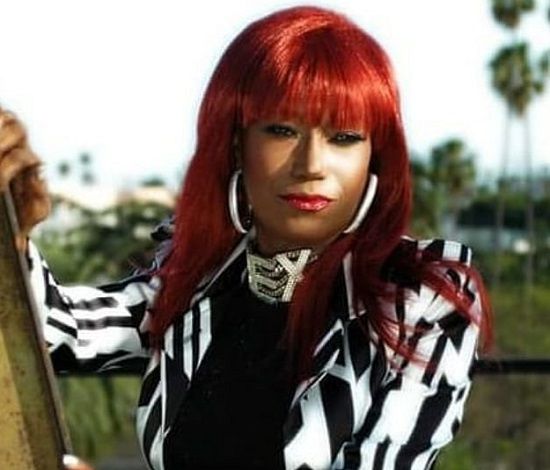 Bonnie Pointer (July 11, 1950 – June 8, 2020) was an American singer from Los Angeles, California, United States. She is best known for her singing in the 1970s and 80’s R&B hits like “I’m So Excited” and “Jump (For My Love).” Her Music fans are also known for American R&B Pointer Sisters Singing Group Member.

Early in his music career, which began in 1969, he made his first pairing with younger sister June Pointer at the age of 18. Her Elder sister Anita Pointer Joined her duo team in the same year; thus, this group was named The Point Sister.

But the group was incomplete until 1971 without Sister Ruth Pointer. In 1972, this singing group completed with the eldest sister Ruth Pointer. Then, in 1973, these four sisters released their debut song, The Pointer Sisters, and made an unforgettable place in the heart of their fans.

Sad to say that, but On Monday Morning, June 8, 2020, Patricia Eva “Bonnie” Pointer died at her home in Los Angeles. The Death cause of Bonnie Pointer is still not revealed in media. Her fellow singer and Sister Anita Pointer confirmed her death. According to some sources, she died due to the cause of the cardiac attack, but the proper death reason is not declared.

Patricia Eva Pointer tool birth in by his parents on July 11, 1950, at Oakland, California, U.S. Bonnie was on the number third in the list of her sisters. Pointer died at the age of 69. she was the daughter of father Elton Pointer and mother, Sarah Pointer.

Including her brothers Aaron Pointer and Fritz Pointer, they were six siblings. Her brother Aaron is a Former American Baseball Player.

In the year 2000, the Pointer family mother Sarah dies. The unfortunate tragedy did not stop there on April 11, 2006; they lost their sister June Pointer.

They had recognized the quality of singing since childhood; they regularly sang the song of God in the Local Church. In the year 1968, Bonnie completed her High school education from Oakland Technical High School.

After finishing her studies, Bonnie told her mother Sarah; she wants to do something herself, then she convinced her sister June to began singing with her.

In 1997, she left her Sisters group then begin his career as a solo singer for that Bonnie signed a contract to American label recorder Motown.

In 1978 She got married too Motown Producer American composer, lyricist, and actor Jeffery Brown. But for some reason, they remain separated for ten years then divorced in 2016.