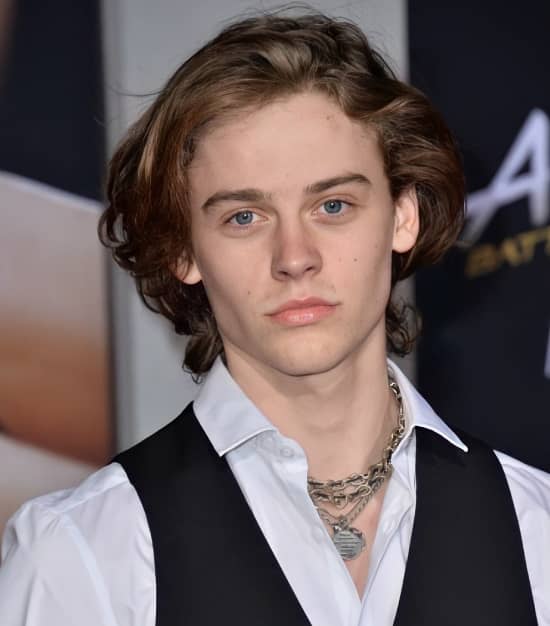 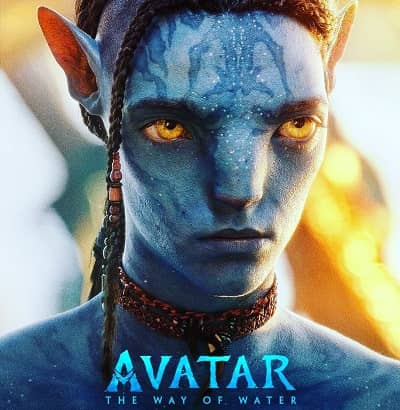 21-year-old Britain Dalton (born on December 12, 2001) is a Californian actor who first captured everyone’s attention in 2016 after he starred in a TV series titled “Goliath” alongside Billy Bob Thornton and Tania Raymonde. He has also worked as a voice artist for some animated shows, including “The Adventures of Knickerbock Teetertop” and “JazzDuck.” Records revealed that Britain’s first film was “Actors Anonymous,” where he played the protagonist’s younger version.

On December 16, 2022, “Avatar The Way of Water” came out, in which Britain starred as Lo’ak. Since 2019 he has been working on this movie with Canadian filmmaker James Cameron but looking at how the film turned out, the time spent in the making seems worthwhile. The warm response that the film is receiving from the viewers confirms that Cameron’s target of gathering $2 billion in revenue won’t be difficult.

As per Dalton’s IMDB profile, we will also get to watch him in 3rd and 4th installment of Avatar. Besides “Avatar 3” and “Avatar 4,” he is also working on David Slade’s horror film “Dark Harvest,” which is scheduled to be released in 2023. 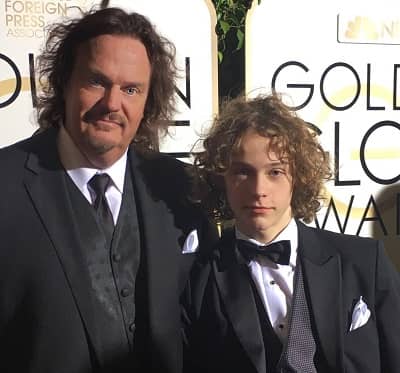 Who are Britain Dalton’s Parents?

On December 12, 2001, Britain Dalton (age 21) took birth in California, USA. His father, Jeremy Dalton, is a songwriter, who once received a Grammy nomination, and his mother, Carolee Dalton, is a homemaker. He has an elder brother named Blakeland and a younger sister whose name is unavailable in the public domain.

Young Dalton knew he could succeed in this field, so he decided to devote more of his time to learning acting. Months later, he tried for a role in a TV show and luckily got picked to play Billy Hawkins in “Criminal Minds,” which aired on Paramount+. 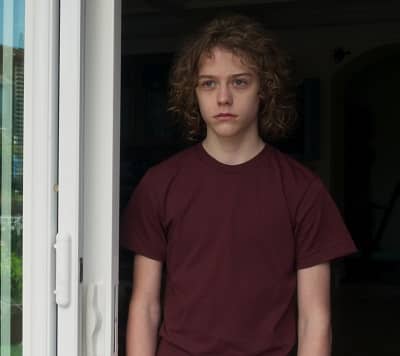 Blooming as an Actor

After getting a role in his first show, Brit began looking for more opportunities, but due to stiff competition, he was not getting any chances so he decided to devote his time to learning musical instruments like Guitar and Harmonica.

Luckily in 2015, he got picked “Goliath,” which brought his acting career back on track. Working on the Prime Video production proved to be utterly beneficial for this budding star as he got to learn a lot from co-star Billy Bob Thornton.

After getting recognition as Jason Larson, Dalton appeared in a short film, “Grill Dog,” as Collin. Soon after the short movie, Brit starred in “Actors Anonymous” as Sean. It was a Melanie Aitkenhead-directed project based on the much-celebrated James Franco novel.

In May 2018, Britain got a call from his agent confirming that he had to appear for an audition. When he learned that audition was for the sequel of “Avatar,” he got excited but at the same time nervous because “Avatar” is a James Cameron project, and working with him means pushing oneself to the limits. Luckily Dalton got in and signed a contract not only for “Avatar: The Way of Water” but also for “Avatar 3” and “Avatar 4.” 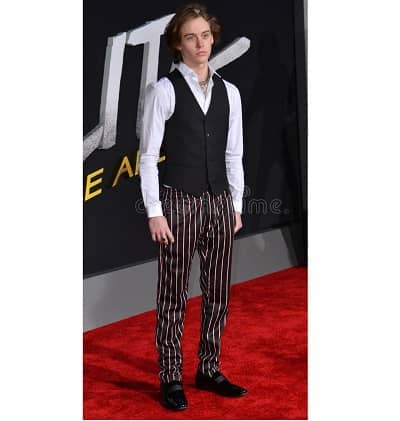 Who is Britain Dalton’s Girlfriend?

Britain is a focused person. He has already decided his priorities, and his primary target is to grow as an artist. He does not want to get distracted from his goal, which is why he does not have a girlfriend.

Usually, he lives a busy life, but whenever he gets time, he plays his harmonica and sometimes interacts with his fans on Instagram (@britaindalton). We will keep you updated about Brit’s love life, so keep visiting our platform. 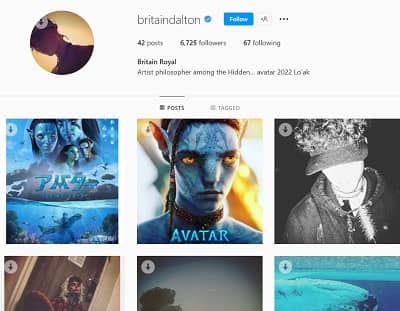 Ques: How old is Britain Dalton?

Ques: When was Britain Dalton born?

Ques: Who are Britain Dalton’s parents?

Ques: Who played Lo’ak in “Avatar: The Way of Water”?