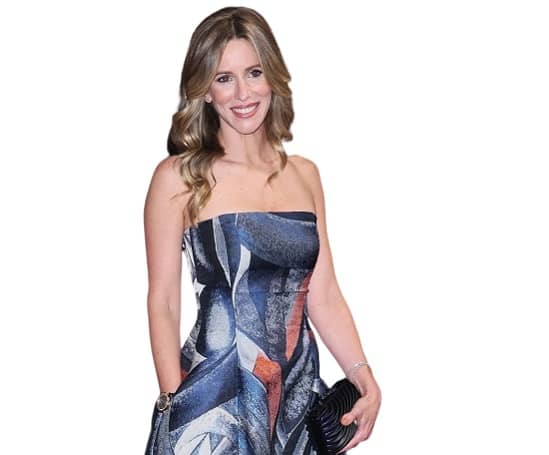 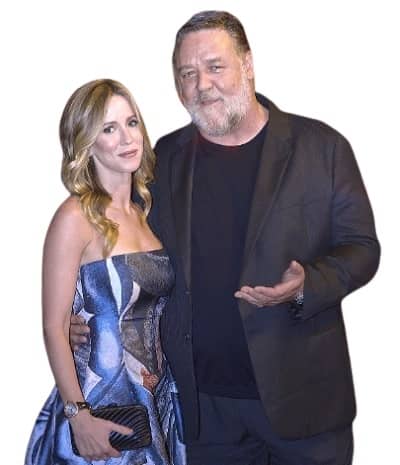 Britney Theriot (born on June 19, 1991) is a 31-year-old former-American actress who appeared first in a movie titled “Broken City” in 2013. Currently, Theriot is hovering in the news because her relationship with Hollywood star Russell Crowe got confirmed after they both appeared together on the screening day of Crowe’s new movie “Poker Face.”

According to US Magazine, this was the first time when Britney and Russell attended any event together. The duo got to work in the 2020 movie “Unhinged” where Russ played the lead and Brit did a small appearance. Sources revealed that the two live together and have plans to get married soon.

The former actress also maintains a good connection with Russell’s kids, and they frequently do trips to exotic places. In order to learn more about Theriot, make sure to read this article to the end. 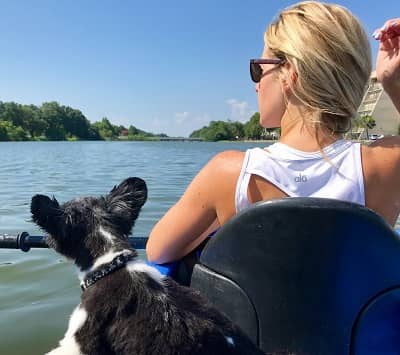 How old is Britney Theriot?

On June 19, 1991, Britney Theriot (age 31) was born into a catholic family in New Orleans, Louisiana, America. Much is not known about Theriot’s family, but from sources we learned that she has two siblings. We also discovered that Theriot attended St. Mary’s Dominican High School and completed schooling in 2009.

During school, she used to participate in drama shows occasionally. Even when Theriot joined Louisiana State University, she participated in stage shows. Gradually her love for acting increased, and she stepped into the world of acting after completing her Bachelor of Science (BS) – Electrical Engineering at LSU. 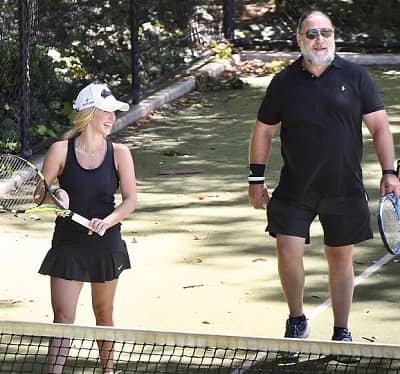 Britney Theriot Used To Be An Actress

Right after graduating from college, Britney appeared to audition for a role in Allen Hughes’ film “Broken City.” Luckily she got selected and was given to play the role of Valerie. It was a star-studded film featuring actors like Mark Wahlberg, Catherine Zeta-Jones, Alona Tal, and Natalie Martinez. Russell Crowe was also in the movie and played the role of Mayor Hostetler.

When we checked Britney’s IMDB profile, we got surprised to know that after “Broken City,” the Louisiana native did not appear in any production until 2020, when she worked alongside Crowe in “Unhinged.” Sources claim that Brit stopped working as an actress because she got involved in another profession then.

Although Crowe’s partner left the world of acting, she occasionally appears in films, and her most recent project was Peter Farrelly’s “The Greatest Beer Run Ever.” 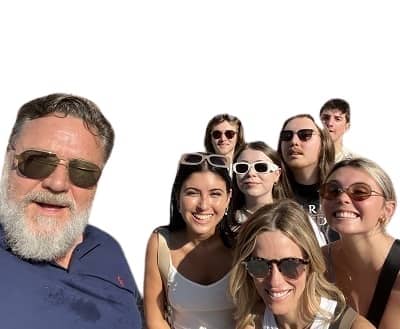 What Does Britney Theriot Do For A Living?

Currently, Theriot works as a realtor and sells luxury properties. She is associated with the famous real estate company Mirambell Realty and earns thousands of dollars in commissions. In 2019 she was on the list of the top 5 performers of MR. The lady is based in LA but also has a property in Sydney, Australia.

Ques: What is the age of Russell Crowe’s girlfriend, Britney Theriot?

Ques: When was Britney Theriot born?

Ques: From where is Britney Theriot?

Ques: Do Britney Theriot and Russell Crowe live together?