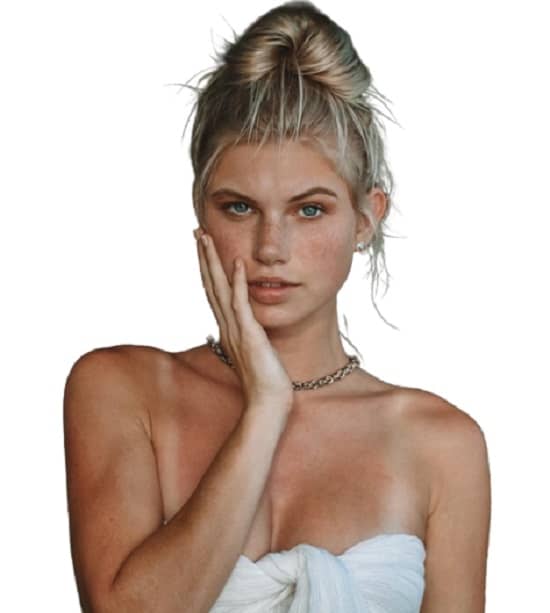 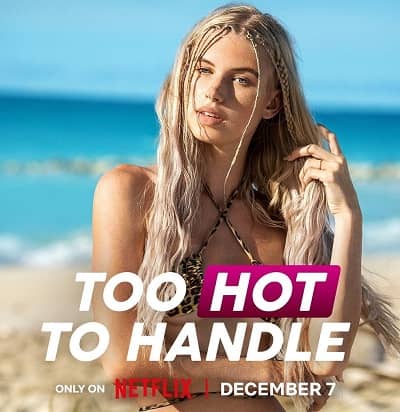 Meet Brittan Byrd From “Too Hot to Handle Season 4”

Brittan Byrd (born on September 12, 2000) is a 22-year-old Hawaiian model who recently rose to fame after starring in season 4 of “Too Hot To Handle,” which landed on Netflix on December 7. After the success of the past three seasons, this time, the makers decided to take things one step ahead. Besides new contestants, this time, there is also a new host, Mario Lopez. For the shooting of 4th installment, the makers chose a lavish villa in the Caribbean.

If you enjoy watching dating shows, then make sure to watch “Too Hot To Handle Season 4” because this time, the show is filled with more action, more drama, and also more romance. If you liked Brittan and want to know more about her, then you are at the right place. Here you will find data about all 10 THTH contestants, so keep reading. 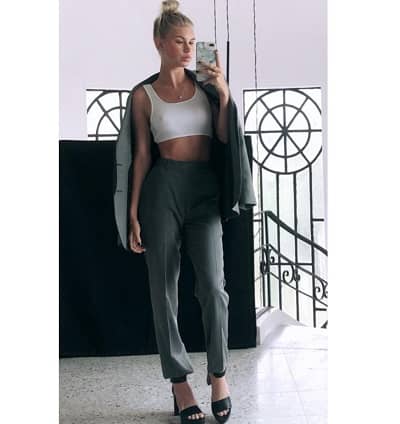 How Old Is Brittan Byrd?

On September 12, 2000, Brittan Byrd (age 22) took birth in Mililani Town, Hawaii. We learned that she grew up in a Christian household, but her family details are currently missing, as she barely talks about her parents and siblings. According to sources, she completed schooling at Mililani High School.

Growing up in a tropical place like Hawaii, Byrd loves spending time on beaches. She looks fantastic in a bikini which is why her close ones and friends used to compliment her and tell her that she could be a perfect model.

Brit was also interested in joining the modeling industry, and after receiving encouraging remarks from friends and family, she stepped into modeling at 17. 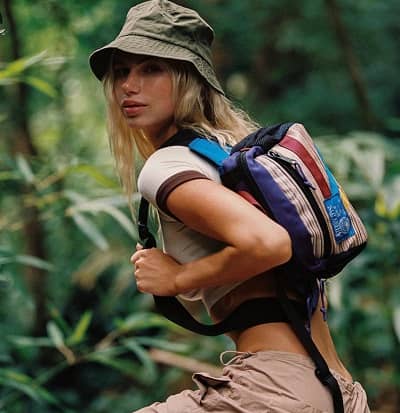 For a couple of years, Byrd worked as a print model. She worked in newspaper commercials and for some local advertisements. Her career started to take off after she connected with Premier Models & Talent in 2021. She began receiving offers to walk on the ramp, and designers started booking her for international fashion shows.

In 2022, Brittan appeared on the cover of Zephyr Magazine’s 64th edition, and soon after that, her face was on Modern Luxury’s cover, which provided her modeling career the required boost.

When Byrd was climbing the ladder of success as a model, she received the offer to be on the 4th season of Netflix’s highly anticipated show “Too Hot To Handle,” and that is how her TV career started. 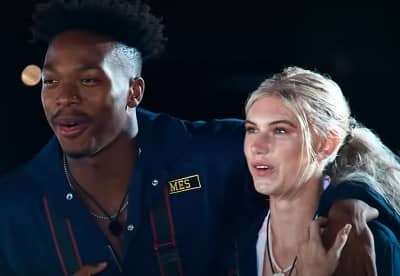 We all know that modeling as a profession requires a person to focus on outside beauty, and the stress that models have to go through makes most of them take the help of illicit substances, but in the case of Brit, it’s completely different.

The lady enjoys working under pressure, and instead of making bad choices, she indulges herself in activities like climbing, hiking, surfing, and swimming. She loves to stay closer to nature, which saddened her when she had to shift to Los Angeles in 2022. 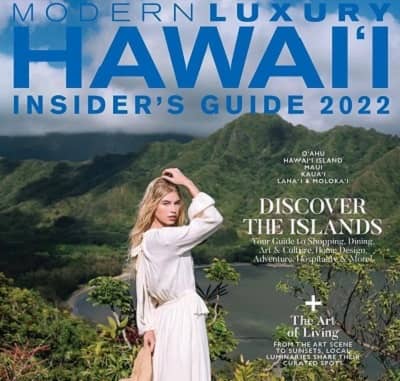 Ques: From where is Brittan Byrd?

Ques: How tall is Brittan Byrd?

Ques: Where does Brittan Byrd live?