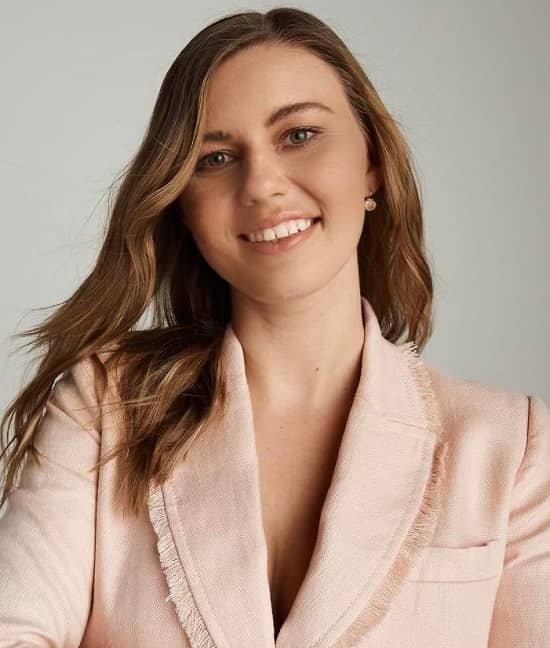 Who is Brittany Higgins?

Brittany Higgins (born on December 7, 1994) is a 28-years-old Australian woman from Brisbane, Queensland. She bravely decided to come forward last year with claims that a coworker had sexually assaulted her within Parliament House, starting a life-altering, ground-breaking journey that has seen her become the force of change.

The former Liberal staffer’s courageous actions not only played a crucial role in 2021’s reckoning for women but also inspired Jenkins to bring the Set of the Standard review to Parliament House, which is a fantastic accomplishment for the young lady.

While talking to Marie Claire, Brit made shocking revelations. In one of her statements, she said, “I remember the blank looks from my superiors in parliament trying to offer me solace by saying, ‘It’s just the way things are.” 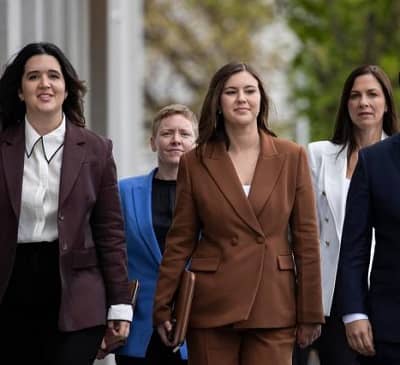 A Canberra courtroom experienced genuine drama on October 26, 2022. The Federal Police have been notified of comments made by Brittany Higgins shortly after the rape trial of Bruce Lerrimon was terminated due to a rogue juror.

Before the jury could decide whether Miss Higgins was raped inside Parliament House, the judge was compelled to prematurely terminate the trial due to the accidental discovery of a prohibited document in the jury room. The victim woman was sobbing and shaking when she spoke; some of her remarks may have had a significant legal impact.

According to 7News Australia, Chief Justice McCallum cautioned the jurors 17 times throughout the trial to avoid doing their own research. However, the juror won’t be punished because of ACT law.

Bruce Lehrriman asserts his innocence. After Ms. Higgins spoke outside of court, his legal team released this statement. Bruce’s attorney has made the court and the Australian Federal Police aware of the remarks given by the alleged victim.

Lehrman is prohibited from contacting Ms. Higgins, her family, or her partner David Sharaz by the terms of his bail. He must disclose to the Australian Federal Police where he resides and if he intends to travel abroad, his travel plans. A retrial has been set to start on February 20, 2023. 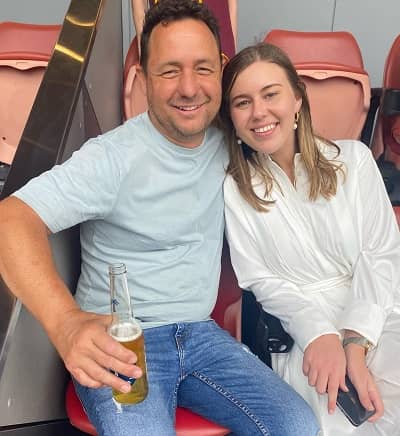 How old is Brittany Higgins?

On December 7, 1994, Brittany Higgins (age 28) took birth in Brisbane, Queensland, Australia. She grew up in a warm environment filled with love from her parents. Her mother, Kelly Higgins, and father always supported her at every turn in life.

On the one hand, her mom frequently appears on Instagram; on the other hand, her dad barely appears in Brittany’s photos but does maintain s private IG handle (higgo32). According to our trusted sources, we learned that Brittany has a younger brother whose name is not out yet.

Brit spent her entire childhood in Brisbane and attended a catholic school. In 2012 she graduated from high school and joined Griffith University, where she graduated in 2006. 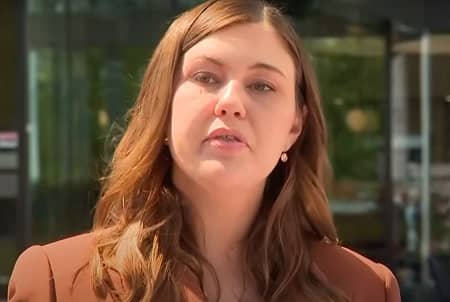 What Does Brittany Higgins Do For a Living?

After graduating from Griffith University joined Liberal Party as a staffer. Until the age of 27, she held her position but later, her dream of a political career was shattered after she was sexually assaulted by her colleague, Bruce Lehrmann.

As per records, Brittany served as a political advisor in Senator Linda Reynolds’ office. Higgins currently is not involved in politics, and her Instagram bio describes her as Visiting Fellow at Global Institute for Women’s Leadership. 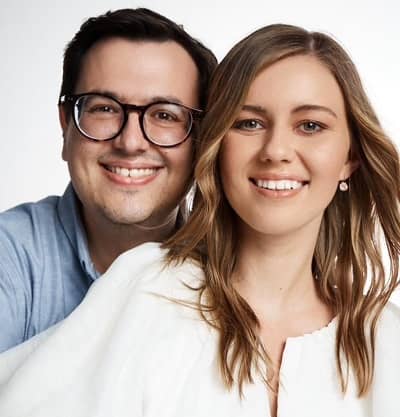 Who is Brittany Higgins’ Boyfriend?

Whether Brittany is married is still unclear, but she is in a romantic relationship with a person named David Sharaz. The two are very open about their relationship and have been dating since 2018. Sharaz is very supportive of his lover and always stays with Brit during hearings. In 2022, the two ran a GoFundMe campaign and raised $9,093 for Full Stop Foundation.

Ques: From where is Brittany Higgins?

Ques: How old is Brittany Higgins?

Ques: When was Brittany Higgins born?

Ques: What is the name of Brittany Higgins’ boyfriend?

Ques: What happened to Brittany Higgins?

Ans: On March 22, 2019, Brittany Higgins alleged that Bruce Lehrmann had sexually assaulted her inside Parliament.