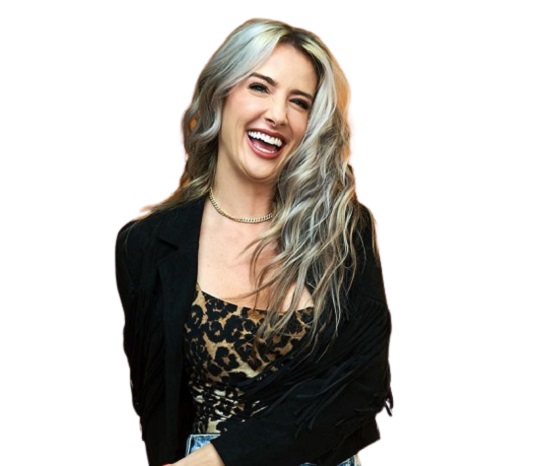 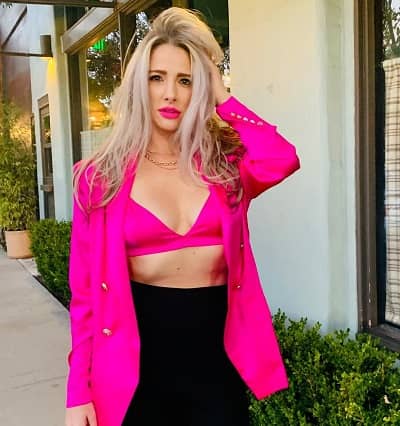 Who is Comedian Brittany Schmitt?

Brittany Schmitt (born on August 15, 1990) is 32 years old Los Angeles-based comedian who is mostly known in Hollywood one for her comedy and another for her show “From Ho to Housewife,” but nowadays, this pretty lady has been floating into headlines when her comedy video short “Ex in the NBA” got viral on “Don’t Tell Comedy” which was seen via over 1.1 Million youtube users so far.

In her “Ex in the NBA” clip, Brittany said while doing comedy, “I heard from a guy recently that I used to hook up with in the NBA, and I thought he was going to be calling to talk about the glory days, the hoary days. But instead, he called to tell me that now he’s a Jehovah’s Witness and I should repent, and I started laughing.”

Let me tell you that Brittany’s full video of “Ex in the NBA” was first time uploaded on July 8, 2022, on the Standup Comedy youtube channel, but the particular video in which she talked about “NBA players who are Jehovah’s Witnesses” took her in the spotlight. 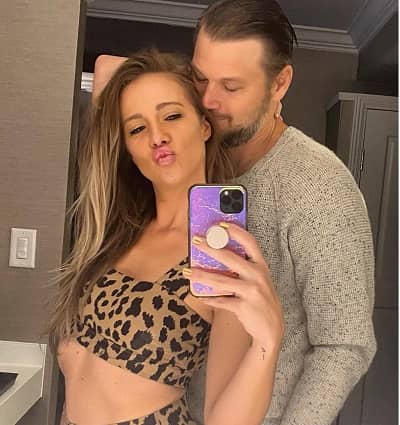 Who is Brittany Schmitt’s Husband?

The 5 feet 6 inches-tall comedian Brittany is also a married woman, her husband, Chris Rutkowski, is also a standup comedian, and the beautiful couple got married in 2017. Still, they had dated for a long but were not told how they met.

Brittany & Chris has uploaded multiple pictures in which we can clearly see that they both also love to travel apart from doing comedy. 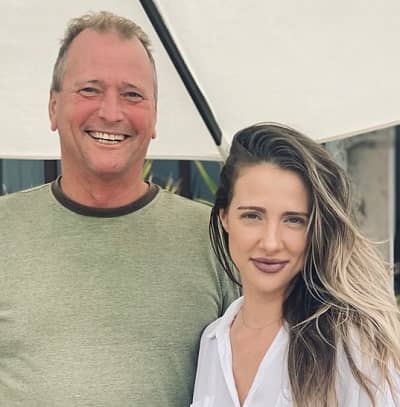 When was Brittany Schmitt born?

On August 15, 1990, in a small town of Wisconsin, a beautiful star, Brittany Schmitt, was born to her mother, Gayle Schmidt; unfortunately, her mother left the world on November 9, 2017, but she has not shared her father’s name, however, has uploaded one picture with her father on Instagram.

Brittany is not the only comedian in her family because she has one sister named Heather (Matt Waite), who is also a standup comedian like her.

Let me tell you one more thing today; we all know Brittany for her comedy, but before choosing the path of becoming a comedian, she did a degree in Communications/Psychology at Marquette University, which suggests that if she hadn’t been successful in comedy, she would have worked. 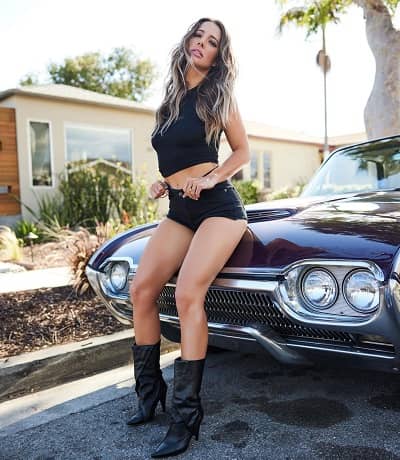 Brittany is not the artist who had wanted to perform since childhood because her journey to become a comedian started when she was suffering from DUI (Driving under the influence); she couldn’t afford therapy, then her one comedian friend told Schmitt to try comedy because it was cheaper than therapy.

After listening to her friend, she enrolled in a writing class to learn how to do it, and the first time she got on stage, a crowd gathered, and she exclaimed, “Oh, this is what I was born to do,” which bolstered her confidence. 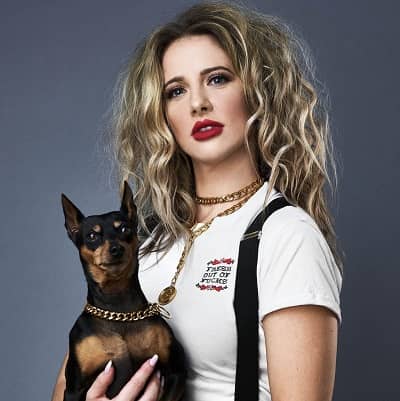 In the early days after beginning her career in comedy as she worked as Creative & Recruiting Manager at Zambezi, Inc, Senior Talent Manager at TBWA\Media Arts Lab, and Executive Recruiter at Creative Search Consultants, but since January 2020, Brittany has been working as a Talent Acquisition Consultant in her self established company “Brittany Schmitt, LLC.”

Ques: How old is Brittany Schmitt?

Ques: When are Brittany Schmitt’s parents?

Ques: What is Brittany Schmitt’s Net Worth?