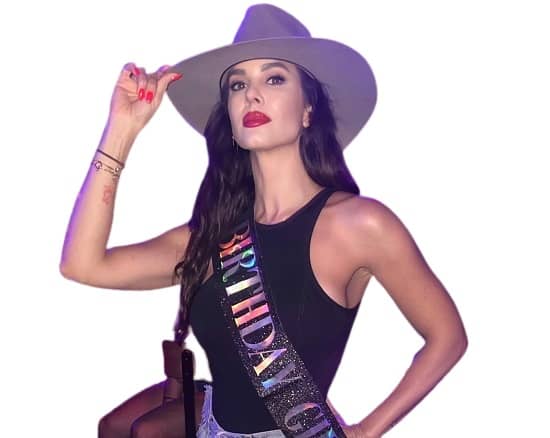 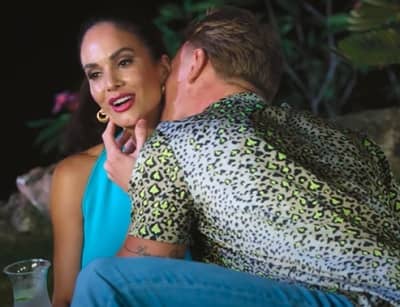 Meet Brooke Mora From “Back in the Groove”

Brooke Mora (born on July 15, 1980) is a 42-year-old fitness trainer in Los Angeles, California, America. For years she participated in bodybuilding competitions and worked as a fitness model. She also appeared on the cover of Vanidades magazine in 2010.

In 2022, this Latin beauty became a TV star after appearing in Hulu’s “Back in the Groove,” which is a dating show featuring three aged women who get a chance to choose their groom from a pack of 24 young men and relive their youth. Taye Diggs hosted the show, and the entire shooting happened at a resort in the Dominican Republic.

If you care to learn more about Mora, please read this article until the end because here we have discussed all the aspects of her life. 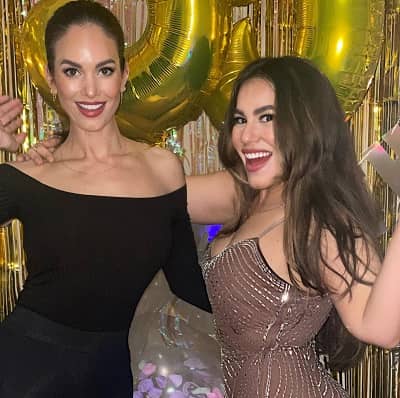 When Does Brooke Mora’s Birthday Fall?

On July 15, 1980, Brooke Mora (age 42) took birth in a Latin-American family in Los Angeles, California, America. According to sources, Brooke’s parents are originally from Costa Rica. She has two younger brothers, Fonz and Daniel, besides a sister named Audrianna.

She has been a fitness freak since her high school days but had never thought that one day she would make a career in the fitness industry. It all started after she started participating in marathons, triathlons, and 10,000 races. She was doing great as a runner but was not experiencing any body growth. 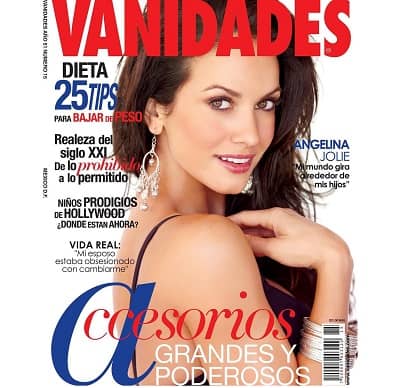 What does Brooke Mora Do For a Living?

According to her interview with Simply Shredded, one day, she met Beatrice Andrade, who told her about NPC Bikini Competition. Mora wanted to compete, so she focused all her energy on bodybuilding. Despite continuous training, Brooke observed that her body was not responding well and she was not experiencing growth.

Finally, she decided to connect with Michele D’Angona, an IFBB Bikini Pro, who taught her the importance of nutrition. In 2009, she participated for the first time and finished 5th which was an achievement for her. 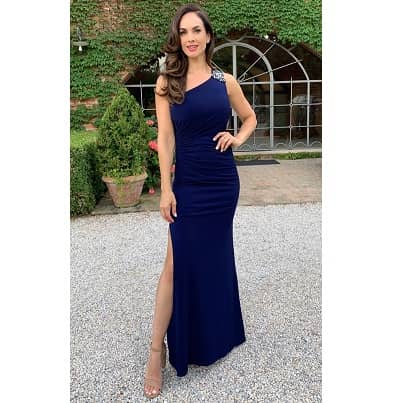 The following year she stood victorious at the Muscle Contest show, which was organized in Culver City. Later that year, she participated in IFBB Bikini Championship and won her IFBB Pro card.

On the one hand, she was following her passion; on the other hand, she was doing a regular job to ensure the inflow of money. For twelve years, until 2015, she worked at Paramount Pictures as director of DVD production. In 2015, Brooke started providing personal training and lifestyle coaching. In the meantime, she also attended Los Angeles City College to learn more about food, nutrition, and wellness. 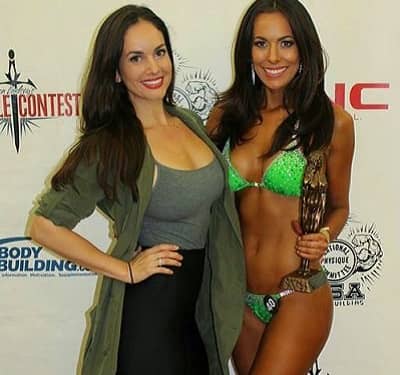 Currently, as per her LinkedIn profile, she is the director of rental services at Canyon Luxury Group, LLC. Her show, “Back in the Groove,” also came out, and it will be interesting to see whether she will do more shows in the future or will continue with her everyday life.

Ques: How old is Brooke Mora?

Ques: When was Brooke Mora born?

Ques: How tall is Brooke Mora?