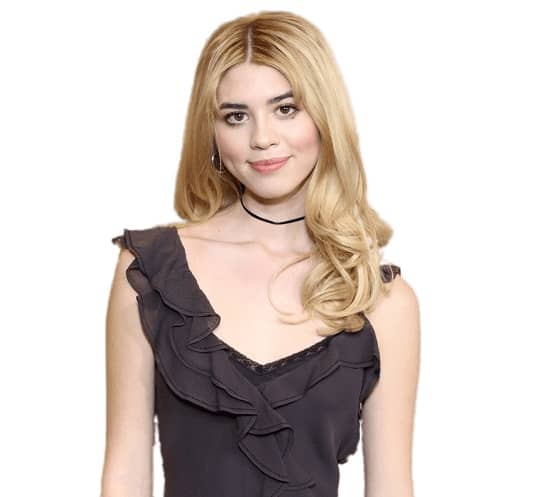 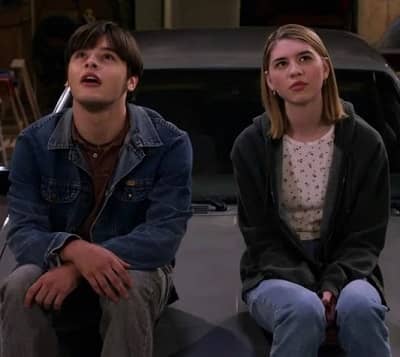 Callie Haverda (born on February 22, 2007) is a 15 years old Actress and Dancer who has been performing in the entertainment industry since the age of six and has worked in many Theater Acts, Web Series, Commercials, Television Shows, and Films, but didn’t gain much recognization previously as Callie has been gaining today since after making her landing in the Netflix new series “That ’90s Show.”

“That ’90s Show” is her first major work in which she got the opportunity to give an audition by her manager and agent at Paradigm Agency, and during the audition, Callie’s friend got the chance to audition ahead of her, and she remarked her, “That’s really you,” that’s true when When Callie read the description of the character “Lia Forman,” she thought she was reading about herself.” 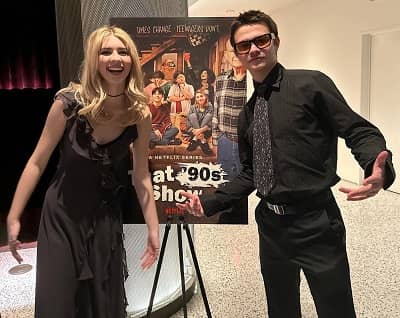 What is Callie Haverda’s Age?

The 5 feet 7 inches tall Actress Callie Hope Haverda aka Callie Haverda, was born on February 22, 2007, to her mother and father, Tony Haverda, in Austin City in, Texas, where she grew up with her elder brother Carson Haverda and sister Haley Haverda those are already working in the acting industry.

As we mentioned earlier, Callie has been working since the age of six, and while beginning her acting career, she homeschooled for most of middle school but returned to eighth grade for public school, but it was all online due to COVID, and during her first year, Haverda attended Westwood High School, then after the first semester, she booked a role in “That ’90s Show” and relocated to California. 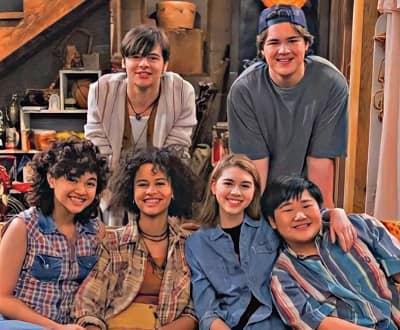 How did Callie Haverda start her acting journey?

Before venturing into the performing arts world, Callie watched her siblings act, and after that, at the age of 6, Haverda got into acting by performing in her first commercial, “Chrysler Town & Country,” and in 2010, she worked in her first film “Paper Memories,” in which she played the role of “Young Mary.” 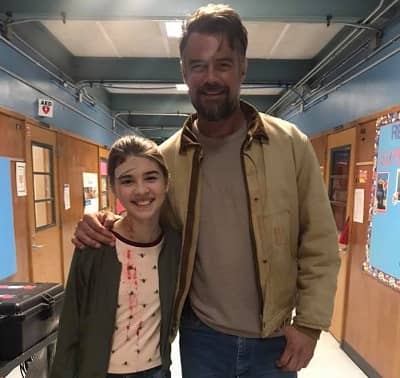 From 2010 to 2016, she worked in many commercials, including “Homewood Suites,” “Shutterfly,” “Purina Cat Chow,” “Chuck E Cheese,” and during those years, to polish her abilities, she performed in “The Phantom Toll Booth,” “Peter Pan,” “Seussical the Musical,” “Any Turkey Can Tango,” and “Annie” theatrical Acts. 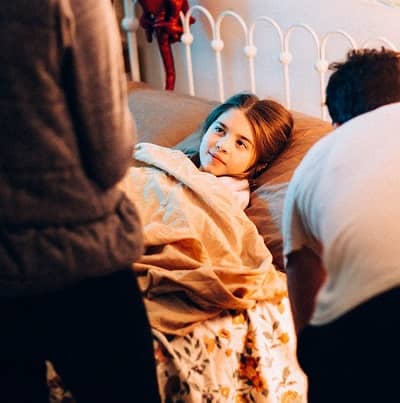 In 2016, Callie’s Acting Career direction completely changed when she made her landing in “The Adventures of Pepper and Paula,” in which she performed the role of “Sierra,” and after working for the first time, she just fell in love with the whole experience, and she couldn’t stop feeling again, that’s why today we can see her performance in “Stage V,” “The Eleven Little Roosters,” “Shut Eye,” “The Lost Husband,” and “Forgiven.”

Ques: How old is Callie Haverda?

Ques: What is Callie Haverda’s Height?

Ques: Who played the role of Leia Forman in “That ’90s Show.”

Ques: Who is Callie Haverda’s Boyfriend?