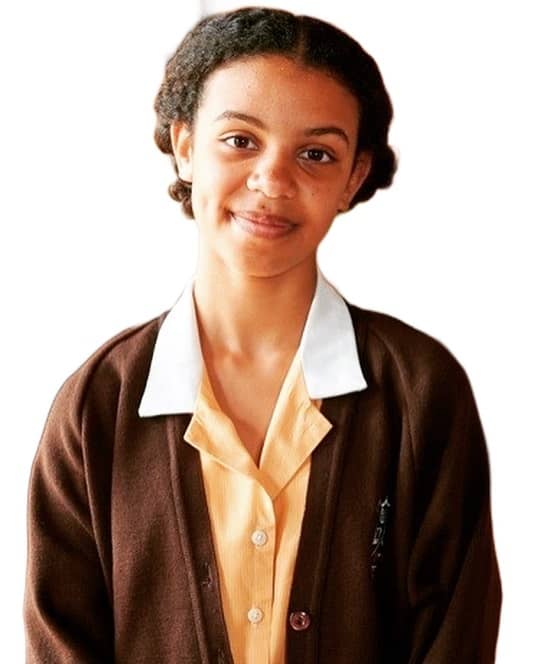 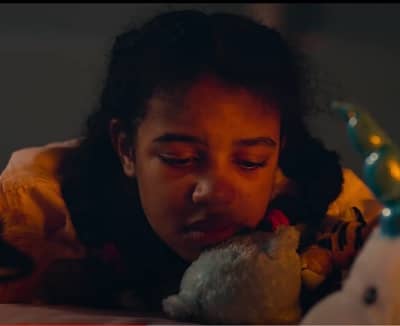 Who is Actress Carys John?

15 years old actress Carys John has become the star of people’s since she made her fearless landing in the Netflix new teen fantasy series “The Last Bus.”

Prior to joining the cast of  “The Last Bus,” Carys gained some attention for fabulously starring the character of Ellen Wilson in 13 episodes of the 2021 released series “Malory Towers.”

“Malory Towers” is her life’s first-ever major project in which she got the chance to work with actors Ella Bright, Danya Griver, Zoey Siewert & Natasha Raphael after giving an audition to Casting Director Rob Kelly & Nicole Hilliard-Forde in 2020. 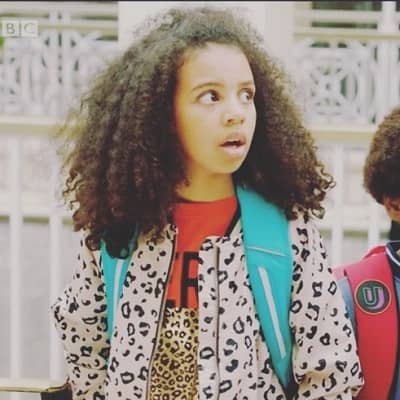 The 5 feet 3 inches tall emerging height actress Carys John was born on January 1, 2007, to her England based parents in Wiltshire, an English non-metropolitan county in South West England, where she is still studying in school, and along with her studies, she also focuses on enhancing her acting industry experience.

Since childhood, Carys has loved to perform, but she didn’t reveal how acting became her passion; despite that, in the entertainment industry, she began her journey as a Theater artist by playing the role of “Katie” in the West End production “School of Rock” at the Gillian Lynne Theatre in 2018. 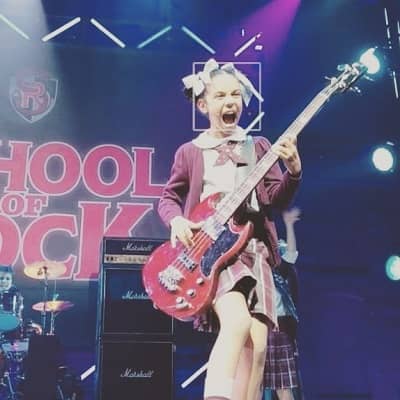 After her first successful theatre performance in 2019, she got the chance to give an audition for the British comedy-drama series “4 O’Clock Club,” in which Casting director Emma Stafford gave her to perform the character of “Coco,” in which after her stellar performance, she appeared in “Malory Towers” as “Ellen Wilson.”

In addition to being a brilliant actress, Carey is also an intelligent student because she enjoys studying plays and books, even calling herself a “bookworm” who loves “English” very much because English is fun for her and imaginative.

Ques: How old is Carys John?

Ques: Who is Playing Bethan in The Last Bus.

Ques: How tall is Carys John?

Ques: Who is Ellen Wilson in Malory Towers?