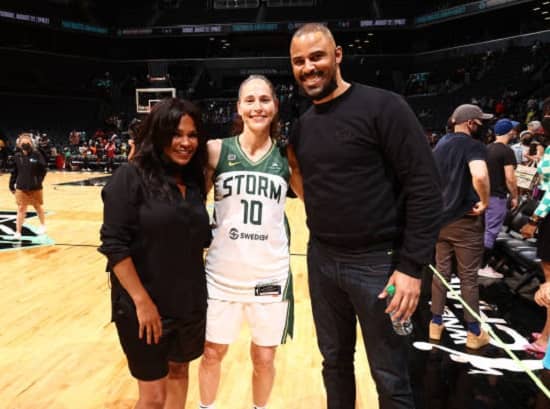 So it appears that we may have identified the lady who put Nia Long’s partner Ime Udoka’s life, job, and long-term relationship at risk, and she was allegedly not only the Celtics travel planner but also organized Nia’s recent move to Boston.

So we can’t believe we’re discussing the Ime Udoka topic again. A Twitter user named Robert Littal suggested that Ime may have made unwelcome approaches to a woman or women. So that’s what his original tweet said. He stated, “The situation with Udoka is a little more complicated than a simple office romance. You’ll find out soon enough when you discover who the woman (or ladies) are. The timeframe will be dissatisfied.” 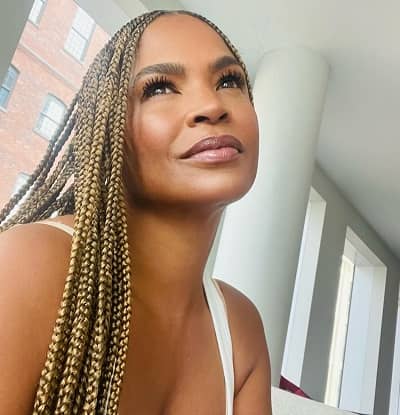 We’re still figuring things out, but what struck us was when they indicated it was more than simply an office affair. As you may recall, when we initially reported on Ime Udoka’s situation, we asked, “Who is Ime Udoka?” He is not just Nia Long’s fiancé but also the head coach of the Boston Celtics basketball team. In July, the Boston Celtics investigated and evaluated the office case. So Ime was aware that it would be made public.

However, according to insiders, he just notified Nia Long a few days ago, so they looked into this office affair, but we all felt it was a consenting relationship at first. Then we read this tweet, which stated that it was not always a consenting relationship, but rather unwelcome approaches. But now, according to TMZ, She is the travel agent for the Boston Celtics; after that, Boston Celtics decided to suspend Ime for the 2022-2023 season.

Following multiple tweets such as, “How could you cheat on Nia Long?” Nia, through her representative, broke her silence yesterday, stating, “The outpouring of love and support from family, friends, and the community during this difficult time means so a lot to me.”

The actor says in a statement that the outpouring of love and support from family, friends, and the community during this difficult time means so much, much to me.

Nia adds, “I ask that my privacy be respected as I process the recent events. Above all, I am a mother and will continue to focus on my children.

Long’s statement came only one day after the Celtics revealed Ime would be banned for the upcoming season for infractions of team regulations.

The organization said, “A decision about Ime future with the Celtics beyond this season will be made later. The suspension takes effect immediately.”

ESPN, citing various sources, revealed hours before the team’s declaration that Ime was facing a disciplinary penalty for reportedly possessing “An intimate connection with a female franchise staff.”

Following the Celtics announcement, Ime apologized and accepted responsibility for his conduct, telling ESPN, “I regret disappointing our players, fans, the whole Celtics organization, and my family. I apologize for placing the team in this tough situation, and I respect the team’s decision.”

Nia and Ime first met in 2010 and married five years later. They have a ten-year-old kid together. Nia has a son from a prior relationship as well.