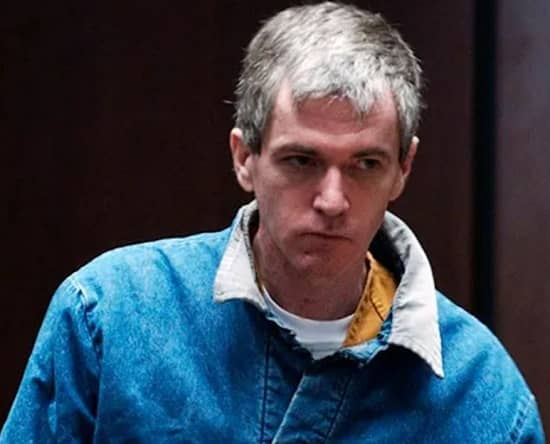 Who is Charles Cullen?

On November 11, 2022, Netflix released a documentary, “Capturing the Killer Nurse,” which features the story of a 62-years-old serial killer Charles Cullen (born on February 22, 1960), that used medical substances like Insulin and Digoxin. The documentary features clips of Cullen’s interviews where he said that attacking his victims made him feel like he was helping them. 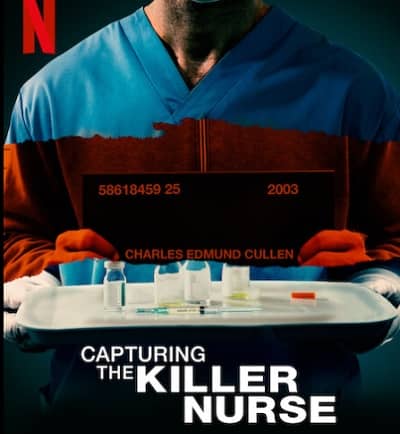 There are interviews of the people who he once worked with, including an eye-witness, Amy Loughren. In this Celebsweek article, we will not only discuss what happened, but we will also try to find what might have caused him to do such a heinous task. So keep reading. 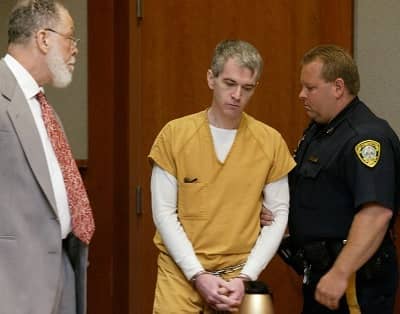 How Was Charles Cullen’s Childhood?

On February 22, 1960, Charles Edmund Cullen (age 62) took birth in West Orange, New Jersey, U.S. He was only half year old when his father, Edmond, passed. Raising 8 kids, including Charles, was a difficult task for his mother, Florence Cullen, creating a financial crunch. According to him, his life was miserable because he was constantly oppressed by his schoolmates and his sister’s boyfriend.

At the age of nine, he made an unsuccessful suicide attempt. When Cullen was 17 years old, his mother passed away, and he decided to leave school to join the Army. He was terrible at the service, though. He displayed evidence of an unstable mind while serving on board the USS Woodrow Wilson as a petty third-ranking officer.

He once stole the surgeon’s surgical scrubs and worked a shift while posing as one. He was moved to USS Canopus because he terrified everyone. He made numerous suicide attempts there and was ultimately released from the military. 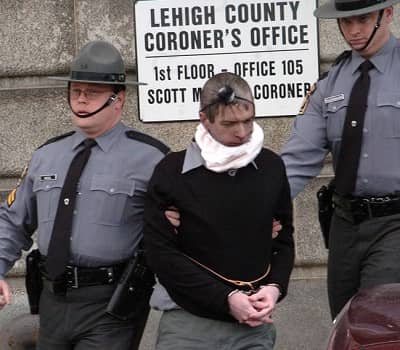 After getting kicked out of the Army, he joined Mountainside Hospital’s nursing school. Meanwhile, he met Adrianne Baum and later tied the knot in 1987. The couple got blessed with two girls. After 6 years into marriage, Adrianne started noticing Cullen’s weird behavior.

She saw him burning books, abusing pets and mixing lighter fluid in other’s drinks. Later she filed a restraining order against him, but during the court hearing, Charles turned down all the allegations saying that his wife was exaggerating. 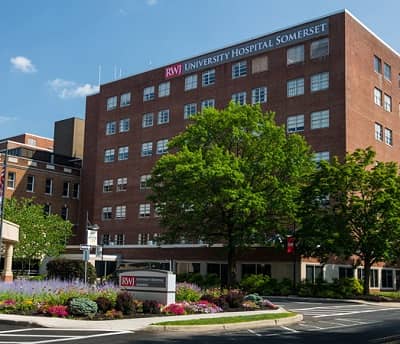 Meanwhile, Charles landed his first job as a Nurse at Saint Barnabas Medical Center, Livingston, and this is where the killing spree started. He gave a patient with an adverse reaction to a blood thinner a fatal dose of medicine intravenously. One of the eleven persons Cullen admitted to killing in this facility was an AIDS patient who received a deadly insulin dose.

Authorities can occasionally be unaware, but not this time. Whoever had tampered with the medication was the subject of an instant investigation. Cullen decided it was best to leave at this moment in case anyone started to suspect him. He received a new position at Phillipsburg Hospital from someone.

He murdered the three elderly women there, the last of whom informed her family that a cunning male nurse had injected her with something. Nobody had faith in her.

After separating from his wife, he began living in a basement after his divorce was approved in the interim. He was placed on probation after being found stalking his coworker and her son. He started receiving treatment for his depression during his probationary period, but it wasn’t effective.

Regardless of his mentally unstable condition, he found another job. But he got fired again, even when he wasn’t murdering patients because he was awful at being a nurse. During that six months of unemployment, he gathered a debt of $67,000. 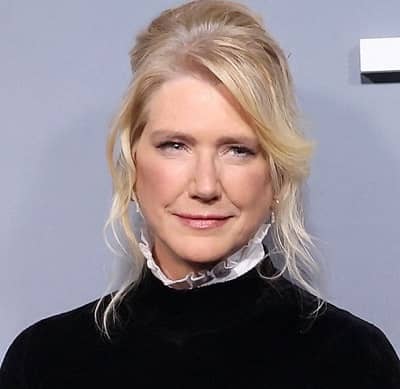 Now the question of how this man managed to land a nursing job after a nursing job arises. The answer remains that there was a lack of nurses even without prior context. Even with mental illnesses, hospitals could not afford to turn away nurses. His last job was at Somerset Medical Center, New Jersey, because, after that, his downfall began.

He killed eight people by giving them Digoxin and insulin in fatal doses. Soon afterward, his coworker, Amy Loughren, noticed that Cullen was accessing files of patients that weren’t assigned to him and got alarmed after she found that Cullen was requesting drugs that weren’t in his patient’s treatment chart.

Finally, when a patient reported an overdose of insulin, the authorities were informed by the hospital. Later with the help of Amy, who was wearing a wire, police managed to gather enough evidence to arrest him.

During the court proceedings, it came out that in his 16-year medical career, he targeted a considerable number of patients. Although Charles has accepted the killing of 40 people, the investigation now has confirmed the name of 29 victims. He is cooperating with police to determine the names/identities of others who suffered because of him.

Ques: Who was Charles Cullen’s wife?

Ques: How much punishment did Charles Cullen receive?

Ques: What is the name of the judge who sentenced Charles Cullen?

Ques: Where is Charles Cullen?