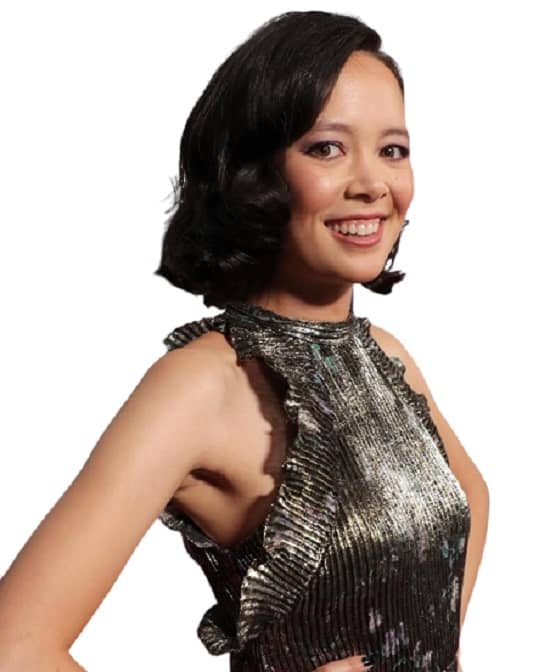 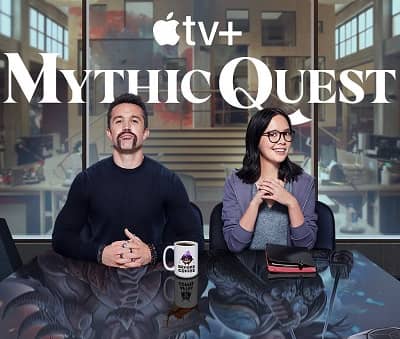 Charlotte Nicdao (born on August 14, 1991) is a 31-years-old Australian actress who has been working as an actress since 2004 when she appeared in the TV series “Fergus McPhail” as Betty. Her father, Alfred, is also an actor who played the part of Umar Takkam in Brendan Maher’s series “Tomorrow When the War Began”in 2016. Most people recognize Nicdao because of the impressive character Jackie she played in “A Gurls Wurld.”

You might have also seen her in Australian movies, some of which are “Emo: The Musical,” “Lovebox,” “Ying & Summer,” and “The Subjects.” In 2022, the popularity of this Filipino-Australian actress reached new heights after she joined the cast of “Mythic Quest,” an AppleTV+ series that aired on November 11.

Do you know that before entering the acting industry, Nicdao used to be a piano teacher? Read more about her here and discover some fascinating facts. 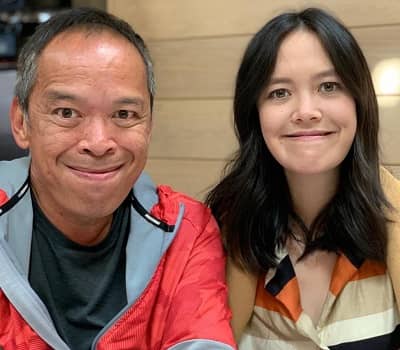 How Old is Charlotte Nicdao?

On August 14, 1991, Charlotte Nicdao (age 31) took birth in a Filipino family in Melbourne, Victoria, Australia. As we told earlier, her dad, Alfred Nicdao, is a renowned artist in the Australian acting industry. Watching her father go to the shows’ shooting every day and then seeing him on TV was enough to instill in Charlotte the desire to become an actor. 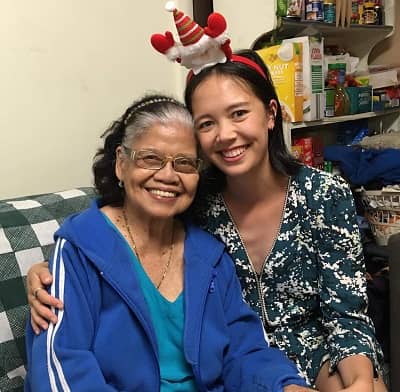 Although she had already appeared in a show at 13, the real beginning of her career happened after she landed the role of Jackie in “A gURLs wURLd.” For the shooting of the show young actress had to travel to places like Sydney, Singapore, and Hamburg, which is why she completed school’s final year through distance learning. After schooling, she attended the Victorian College of Arts and worked on polishing her art (acting skills). 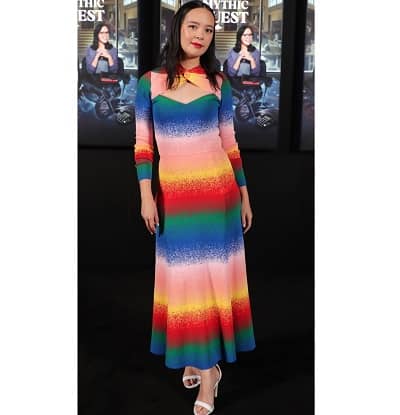 Meanwhile, she stepped into the film industry with a production called “Lovebox.” It was a short film where a young actress played the part of Yumi. From 2012 to 2017, Nicdao worked in a few more movies like “Ying & Summer,” “Emo: The Musical,” “Hangry,” and “The Subjects.”

In 2017 Charlotte received the opportunity of life after she joined the cast of “Thor: Ragnarok.” In this Marvel movie, Nic played a minor role but got to work alongside stars like Chris Hemsworth, Tom Hiddleston, Idris Elba, and Mark Ruffalo.

After Thor, Charlotte moved on to more opportunities like “Zootopia+,” “Adventure Time: Distant Lands,” “Mythic Quest” and “The Strange Chores.” 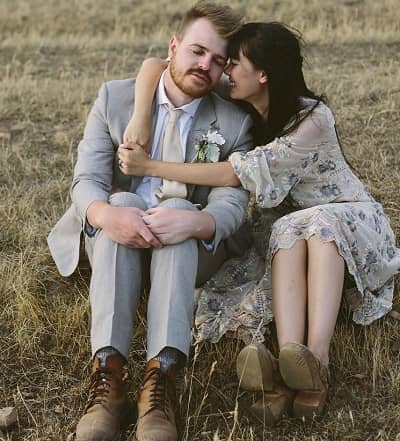 Yes, Charlotte is married, and her husband is a handsome guy named Bayden Hine. The two met through a mutual friend, dated for years, and then settled after tying the knot. According to Hine’s Instagram bio, he is a musician.

Sources revealed that Nic and her hubby ran a plant store in Melbourne but later closed it to open an online store called PlantByPackwood. If you like plants and customer terrariums, check Bayden’s website.

Ques: When was Charlotte Nicdao born?

Ques: What is Charlotte Nicdao’s age?

Ques: What is Charlotte Nicdao’s nationality?

Ques: Who is Charlotte Nicdao’s husband?

Ques: How tall is Charlotte Nicdao?

Ques: Who was Poppy in “Mythic Quest”?