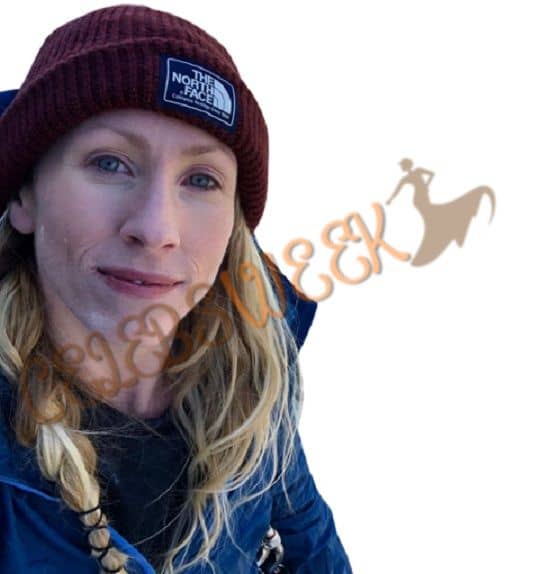 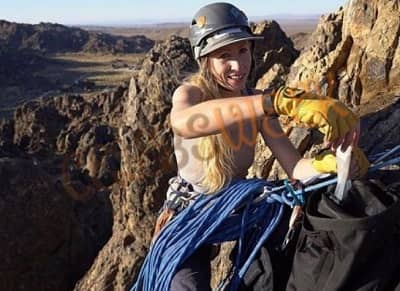 The 31-year-old athlete was climbing with 33-year-old Chelsea Walsh (born in 1989) when the accident happened. It isn’t clear if they fell from a rock face or were hit by falling rocks. According to sources, a person who witnessed the mishap informed the officials, but later they were both pronounced dead at the scene.

Former Dallas Cowboy tight end Gavin Escobar was one of two people killed in a rock climbing accident near the Tahquitz Peak Fire Lookout in the San Bernardino National Forest on Wednesday (September 28, 2022).

On the one hand, where everyone is talking about Gavin, on the other hand, there are only a few who are talking about Walsh because nobody knows much about her. But do not worry because our team has found information about her, and here in this article, you will get to know how wonderful this Californian woman was. 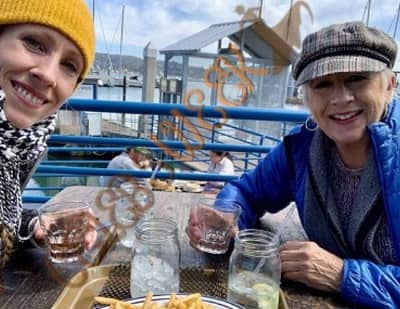 How old was Chelsea Walsh?

According to CBS, Chelsea Walsh was 33 years old, which means she was born in 1989. Another trusted source revealed the lady was a California native, and when we Walsh’s social media handles, it turned out that she spent her entire childhood in Cali.

During school, Chelsea was active in sports as well as arts. She was particularly interested in adventurous activities like climbing and hiking. With time Walsh’s love for thrilling activities kept increasing.

After completing schooling in 2007, the lady studied at Chapman University. According to The Orange County Register, the lady was the first one in her family who went to college, and she paid her entire tuition fee with the help of scholarships. 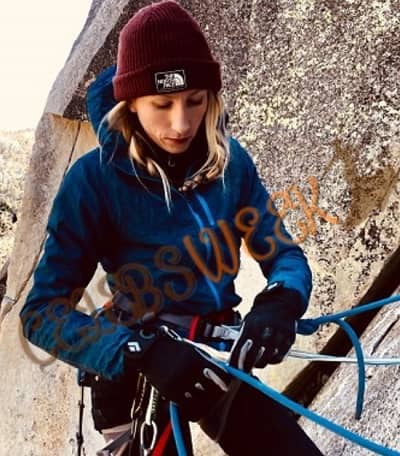 What was Chelsea Walsh’s Profession?

When our team was searching about Walsh, we found her LinkedIn account, from where we learned that she started working at 14, and her first job was as a personal assistant of an art manager named Wanda Hansen.

Chelsea did that job for 8 years, and after that, she became a freelance video editor and cinematographer. Eventually, she started working with Costa Mesa-based media production company named Roadtrip Nation. As the lady’s started growing as an artist, she moved to Huntington Beach, California, and started living there. 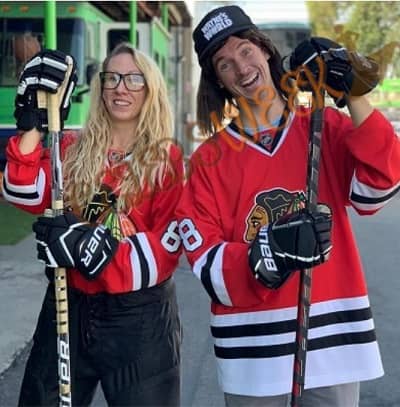 After scrolling through Walsh’s social media profile, we found that the lady was in a relationship with a handsome young man. At present, we do not know whether they were married or not, but when more details come, we will inform you.

Close ones of the lady describe her as a cheerful, talented, and fearless lady. She was a go-getter and never let anything come in the way of her dreams. She was a trained climber and what happened to her on September 28 broke the hearts of numerous people. 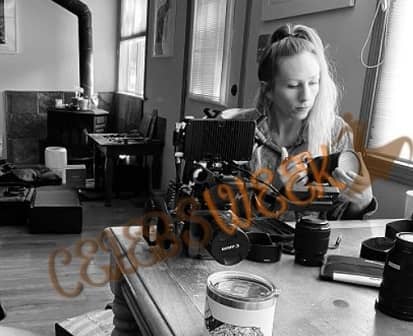 Ques: What is the name of the woman who was found dead with Gavin Escobar?

Ques: What was Chelsea Walsh’s age at the time of her death?

Ques: What did Chelsea Walsh do for a living?

Ans: She was a cinematographer, photographer, and editor.

Ques: How did Chelsea Walsh die?

ABOUT US
Celebsweek.com is more than just a platform for emerging stars to promote themselves, it's a one-stop-shop for discovering, supporting, and connecting with the next big names in entertainment.
Contact us: [email protected]eek.com
FOLLOW US
© Celebsweek.com 2020 - 2023