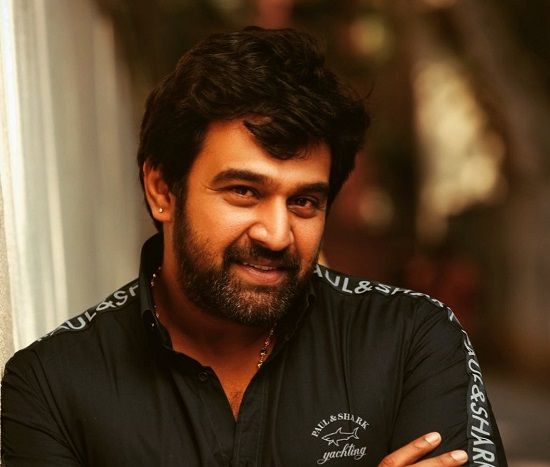 Chiranjeevi Sarja (17 October 1980 – 7 June 2020) was a renowned Kollywood Indian film actor. He was best known for his first movie Kannada romantic action film Vayuputra in which he acted the role of Balu. For his acting in Vayuputra, he got the Innovative Film Award for Best Debut (Male).

He will soon appear in new films that have not yet been released (Rajamarthanda, April, Ranam, and Kshatriya). After great performances in the first film, Chiru started doing two to four movies every year.

He has acted in more than 25 movies in his life, including his upcoming four movie releases. Sarja is the nephew of Indian actor, producer, and director Arjun Sarja.

Death Cause of Chiranjeevi Sarja

In Lockdown, we already lost some biggest actor, Indian actor Irrfan Khan, Rishi Kapoor, Mohit Baghel. Now at the age of 39, Chiranjeevi (Chiru) is died due to a heart attack.

According to Sources, on 6 June 2020, Sarja felt convulsions and difficulty in breathing, and the next day, at 1:10, he would begin to have chest pain due to which he fell to the ground.

He brought to Sagar Hospital Bangalore, where the doctors declared him dead due to the heart’s failure to pump.

Chiranjeevi Sarja came into the world by his parents on 17 October 1980 in Bangalore. His father’s name is Vijay Kumar, and his mother’s name is Ammaji.

He is the elder brother of Kannada film actor Dhruva Sarja, a talented actor like his big brother.

He completed his high school studies at Baldwin Boys High School; from early life, he was fond of acting as his uncle Arjun Sarja already worked in the industry, so he got the chance to worked with him for four years as an assistant film director.

Together, he completed his degree from Vijaya College, Bangalore, during his workdays as an assistant director.

On 22 October 2017, Sarja was engaged to Indian film actress Meghna Raj. They were in love relationship since 2007. On 30 April 2018, the married according to the Christian religion; after that, On 2 May 2018, Sarja and Meghana Raj retake a marriage knot according to Hinduism. According to sources, CelebsWeek got that Meghana Raj is Pregnant.