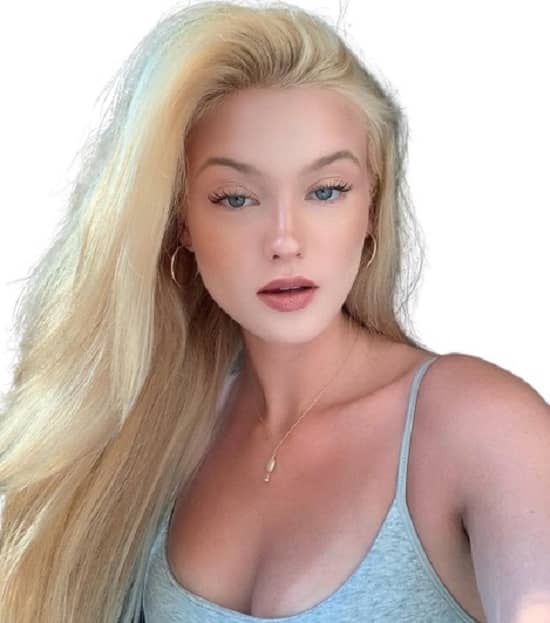 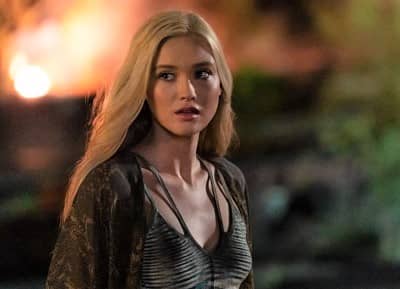 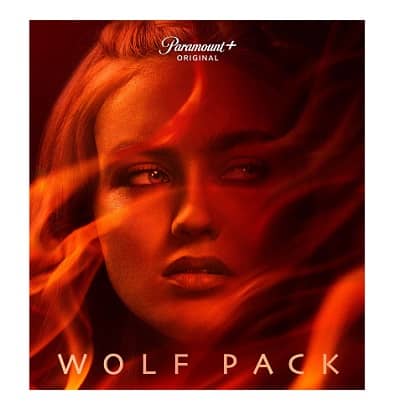 Seeing such a talented cast, fans got excited and eagerly awaited the show’s release. The suspense broke after the show’s release date came out, and the trailer landed on YouTube. Within a couple of days, more than a million people watched the blooper, and the view count crossed 2.8 million in the next few days. Everybody who has been waiting for the show gave positive comments.

A little while after the trailer’s release, the show landed on the OTT on January 26 and quickly entered the list of trending shows. Viewers loved the suspense-packed horror story of the TV series and the cast members’ acting. 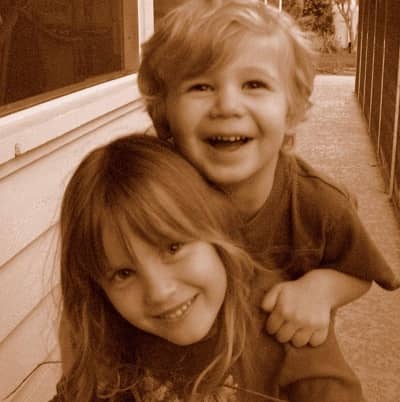 How Old is Chloe Rose Robertson?

On January 10, 2002, Chloe Rose Robertson (age 21) was born in Orlando, Florida, America. The actress never talked about her family member, but we managed to gather some information.

We learned that Chloe’s father is Steve Robertson and her mother is Michelle Marie Robertson. We also found a childhood photo of the actress in which we can see her younger brother Cole. 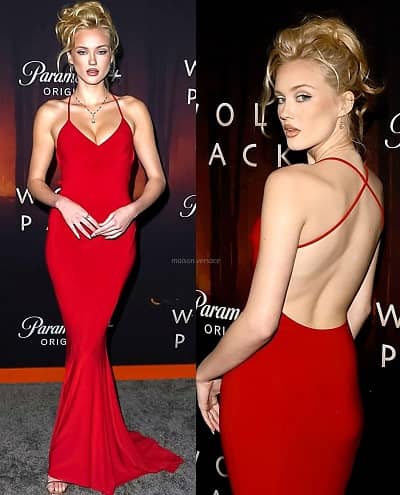 Although Chloe only possesses a little experience working in front of the camera, she is a highly skilled stage artist. According to her IMDB profile, she began her acting journey with musical theatre and worked extensively for years.

At 18, Robertson decided to expand her field of work and began appearing for auditions. Soon she connected with Osbrink Talent Agency, following which she tried her luck at multiple casting auditions. 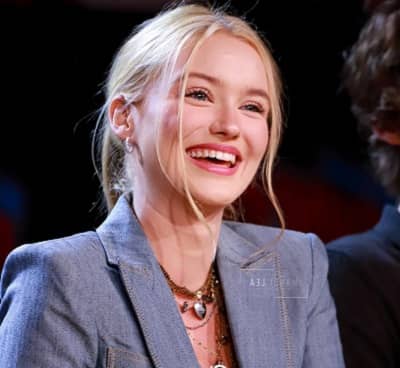 After searching for a while, Chloe finally got picked by Sarah Katzman to play the role of Esther in the film “Wildflower.”

In this big-screen project, Kiernan Shipka played the protagonist, Bea Johnson, a young girl who navigates her life with a mentally impaired parent. Hollywood queen Alexandra Daddario was also part of this production and played the role of a college graduate named Joy. 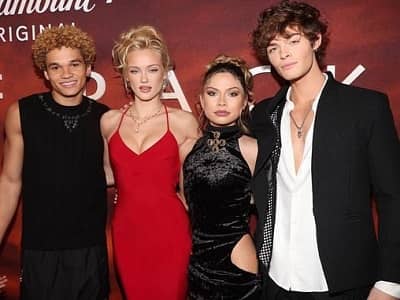 Soon after “Wildflower,” Chloe started working on “Wolf Pack.” In this Joseph P. Genier-directed show, Rose played Luna, an outlander, in search of finding a sense of belonging. Through her interactions with other werewolves, she finds a pack and community that she can connect with.

However, as the series progresses, she faces unexpected challenges that force her to confront her inner transformations and growth. 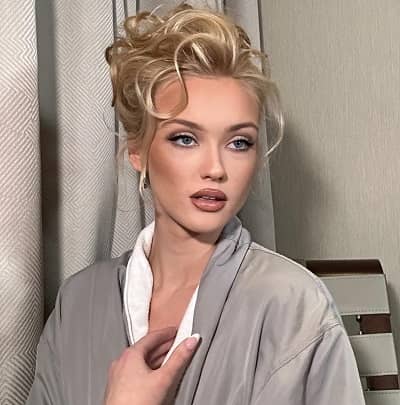 Who is Chloe Rose Robertson’s Boyfriend?

Although Robertson majorly works as an actress, she can easily rock fashion ramp due to her impressive height and smoking hot looks. She has definitely earned thousands of fans with her performance in “Wolf Pack,” and now all those people want to know if their favorite actress is dating someone.

We have searched and talked to our trusted informants and learned that Chloe is currently single. She is present on Instagram (@chloeroserobertson), and more than 17k people follow her to stay updated. 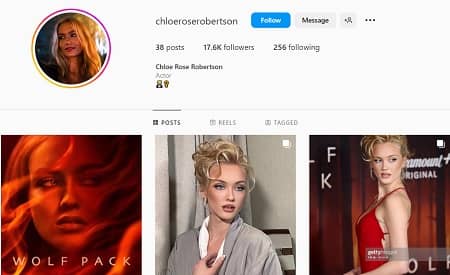 Ques: From where is Chloe Rose Robertson?