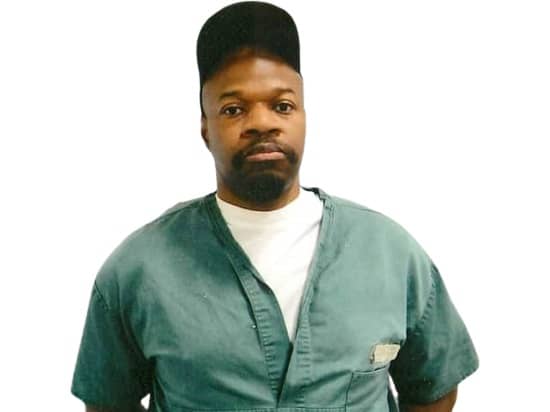 Where is Christopher Scarver? The Man Who Killed Jeffrey Dahmer

Christopher Scarver (born on July 6, 1969) is a 53-years-old convict who is serving a triple life sentence at Centennial Correctional Facility, Cañon City, Colorado, the U.S. He became a topic of headlines after he murdered Milwaukee’s notorious serial killer/cannibal Jeffrey Dahmer at Columbia Correctional Institution, Portage, Wisconsin.

In 2022, Scarver again came into the spotlight after the release of the Netflix series “Dahmer – Monster: The Jeffrey Dahmer Story.” The show’s final episode depicts how Scarver killed Dahmer with a barbell rod, and at the end of the show, viewers are left with many questions in their minds.

The audience wants to know what happened to Chris after he killed the madman and what was public reaction over the killing of Jeffrey. If you, too, have such questions in your mind, then make sure to read this article till the end. 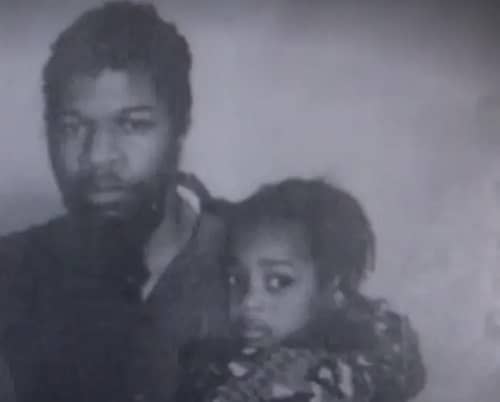 How Was Christopher Scarver’s Childhood?

On July 6, 1969, Christopher Scarver (age 53) took birth in Milwaukee, Wisconsin, U.S. Sources revealed that Scarver had a troubled upbringing. Until 11th grade, he studied at James Madison High School but dropped out due to his bad habits. We also learned that he eventually became an alcoholic, and his mom kicked him out of the house.

After getting kicked out of his parent’s home, Chris began searching for a job, and he enrolled in the Wisconsin Conservation Corps job program and began training to become a carpenter. But unfortunately, he did get the job he was offered before enrolling in the program. His disappointment pushed him deeper into the path of alcoholism, and his condition got worse. 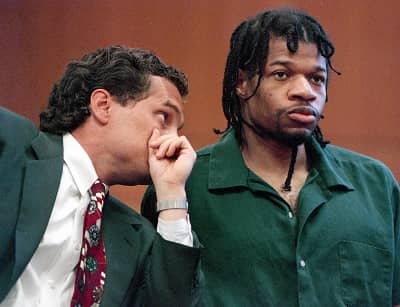 After being denied, Scarver one day WCC office and, at gunpoint, forced Steve Lohman to give him money. Lohman gave him only $15, which fueled Christopher’s anger; the enraged young guy then shot Steve in the head and twice on the body.

Chris did not stop and then said to John Feyen, “I Need More Cash.” Frightened Feyen wrote him a $3000 cheque and managed to run away, dodging bullets fired by Scarver. Police arrested the Milwaukee native, who was later taken to Columbia Correctional Institution, Portage, WI, to serve life in prison.

In 1990, Christopher J. Scarver was awaiting trial in a Wisconsin jail accused of killing 27-year-old job trainer Stephen Lowman. Meanwhile, the arrest of a 31-year-old Milwaukee man, Dahmer, was announced.

Both men were convicted murderers, serving life sentences in the Columbia Correctional Institution outside of Madison. Although Scarver was also a convicted murderer, he couldn’t stomach what he’d heard Dahmer had done.

He was also disgusted by Jeff’s habit of teasing inmates by making food look like severed body parts and leaving them for people to find. In an interview, he revealed that he kept his distance from Dahmer until 1994. One day when the two were left alone in the prison gym, he bludgeoned Jeffrey to death with a metal rod. He also killed another inmate at the same time named Jesse Anderson.

According to Prison Legal News, Scarver had schizophrenia when he killed Dahmer. Another shocking detail we unfurled is that Christopher has a Messiah Complex, a state of mind where a person thinks of himself as a unique human destined to provide justice to others. 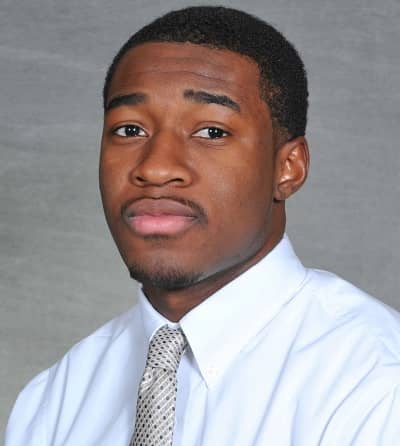 Who is Christopher Scarver’s Son?

Through an old interview, we learned that Christopher J. Scarver Sr. has a son named Christopher Scarver Jr., who graduated from Bethany Lutheran College after schooling at Boscobel. Upon digging for more information, we learned from the official website of Bethany Lutheran College that Junior’s mother’s name is Patricia Bufford. The young guy is tall like his father and has represented his college’s basketball team, Bethany Vikings, for years.

Ques: Where is Christopher Scarver now?

Ques: When was Christopher Scarver born?

Ques: How old is Christopher Scarver?

Ans: With a steel rod.

Ques: Who did Christopher Scarver kill before Jesse Anderson and Jeffrey Dahmer?