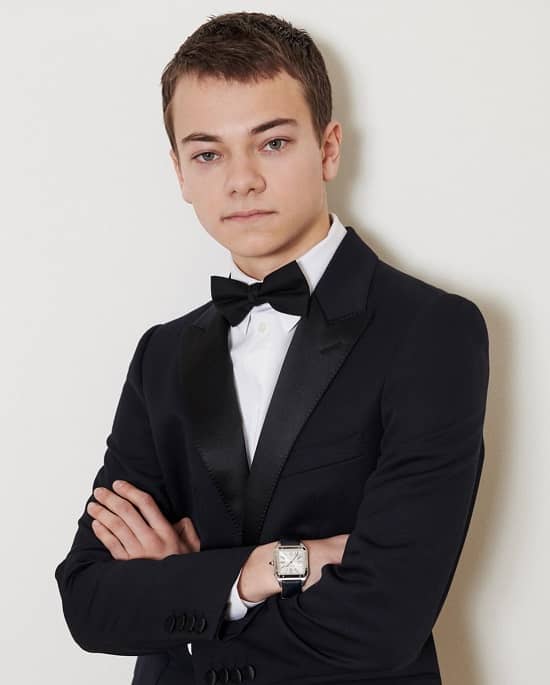 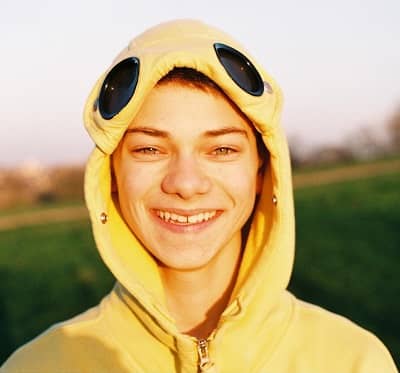 Conrad Khan (born in 2000) is a 22 years aged British drama artist who featured in movies like “The Huntsman: Winter’s War” and “The Passenger.” His fame boomed in 2022 after his performance as Duke Shelby in the sixth season of Cillian Murphy’s famous Netflix series “Peaky Blinders.”

To get the work in Peaky Blinders when Khan goes for the audition, he found the script very impressive for the first time after giving his best performance in the audition round; his dream came true when Casting Director Shaheen Baig selected him for the role. In “Peaky Blinders,” on March 20, Conrad first time made his appearance as Duke Shelby in “Sapphire” after that he reappeared in “The Road to Hell” on March 27, but his popularity touched new heights when on April 3, his fans watched him alongside Amber Anderson, Harry Kirton, Billy Jenkins, Cillian Murphy, and Orla McDonagh.

As of March 2022, Conrad is working on Connor O’Hara’s movie named “Kindling,” and his role in this production is of a young boy named Dribble. As per sources, the film is in post-production and will release somewhere at the end of 2022. 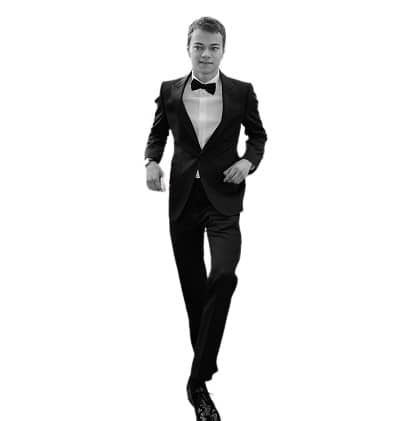 How Conrad Got Into Acting

The young actor is passionate about the art of drama, and for learning some basics, he joined an academy where he got to know about acting more deeply. Soon after five years of attending the acting institution, Conrad started giving auditions, but things were not working for him.

In an interview with NME, Khan described how his journey as an actor got in the right direction. There is a guy named Muswell Hill barber who is a celebrity hairdresser. Hill told one of his customers, a casting agent, about Conrad, who immediately signed him. Khan described it as “It was a weird, spontaneous thing, just getting into [this] through word of mouth.” 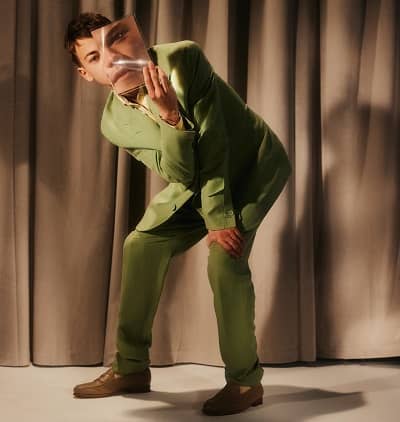 Conrad did multiple plays at Arcola Youth Theatre in London for years. In 2015 first time Khan appeared on television was in a movie called “Virtuoso.” The story portrayed 18th century Austria’s capital Vienna where different musical artists visited to attend a ceremony.

The first acting job included some challenging scenes, but for Conrad, it was nothing. In 2016, another movie named “The Huntsman: Winter’s War” came in Khan’s career. Here in this job, he shared the movie sets with famous Australian actor Chris Hemsworth. Rad’s role was of Eric, the younger version of the character Chris played. 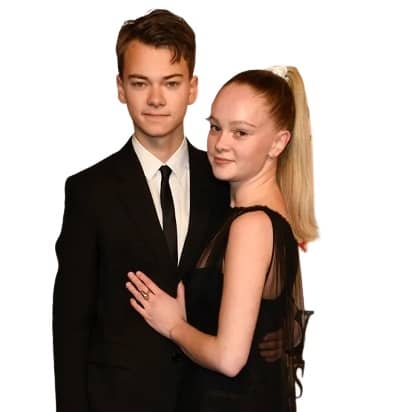 When “The Huntsman” was released, everything started to look good, but then came a 3-year gap, and in these years, Conrad had no acting jobs. Luckily in 2019, he appeared in 3 projects, one after one, namely “County Lines,” “Black Mirror,” and “The Passenger.”

There were rumors about Conrad’s affair with a co-artist, but those rumors faded away without any solid clue, although on February 24, 2022, Khan attended Peaky Blinders Series 6 World Premiere with his friend. 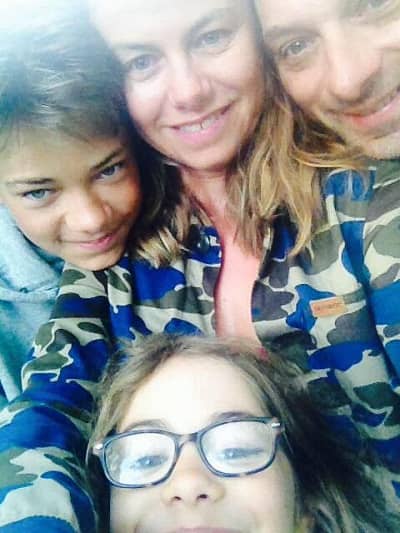 The 5 feet 10 inches tall actor Conrad Khan (age 22) took birth to his British mother Nathalie Khan and Muslim father Usman Khan in the year 2022 in the London Capital of England. He has been in acting from 15 years of age, and the credit goes to his dad, who, no matter what, supported Khan in his passion.

Conrad’s father, Dr. Usman Khan, is an experienced health policy and management professional and currently holds Senior Advisor positions at FIPRA International; even his dad has been a Managing Director of Modus Europe since 2012, and his mother Nathalie Khan has an experience in teaching over 14 years and currently serving as a Senior Lecturer at Central Saint Martins.

His schooling happened at a Convent school, after which he joined Queen Mary’s School of Language on the recommendation of one of his friends. In the second year of his BA in acting, he simultaneously manages his studies and acting jobs.

Ques: Is Conrad Khan a Pakistani?
Ans: No, because his father and mother are both London-born, so he is officially British.

Ques: Does Conrad Khan have a brother and sister?
Ans: Yes, he has one sister.

Ques: Is Conrad Khan a model too?
Ans: Yes, his face has appeared in a few popular magazines.