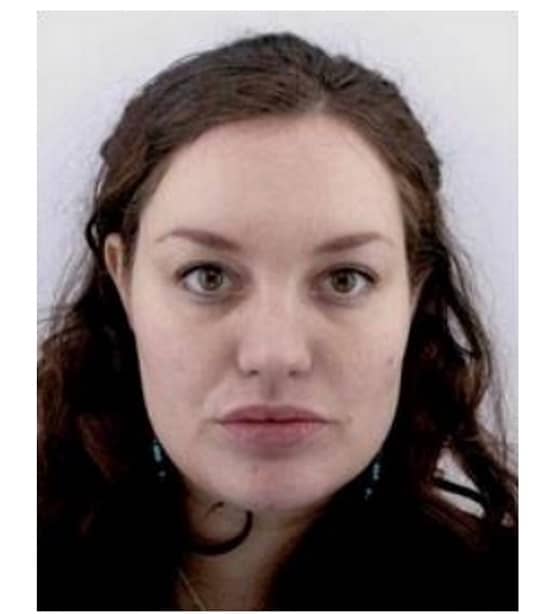 Who is Constance Marten?

Constance Dorothea Marten, aka Constance Marten (born on May 26, 1987), is a 36-year-old British woman whom people commonly recognize as the daughter of Napier Anthony Sturt Marten. She is the descendent of Lt.-Cdr. George Gosselin Marten.

These days Constance is lot in the news because police are trying to locate her and her rapist partner, Mark Gordon, who left their car burning on the M61 near Bolton. The couple is said to have a newborn child, and authorities are concerned about the kid’s well-being. According to the Independent, the couple has a significant amount of cash which is why they can easily stay off-grid for a long time. 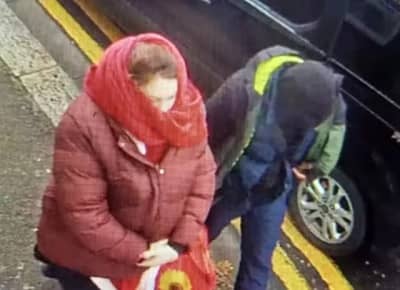 As per the information that has come forward, the couple left their abandoned car on the M61 at around 6:30 pm on January 5. The following day, at around 3:30 am, they reached Liverpool traveling 30 miles via cab. 5:30 hours later, they reached Harwich and then East Ham Station, where a CCTV camera traced them.

Marten’s father released an emotional message convincing her daughter to return and report to the police; he added that no matter what the circumstances, he will keep loving her. Police have also released a contact number that anyone with any clue about Dorothea’s whereabouts can report. 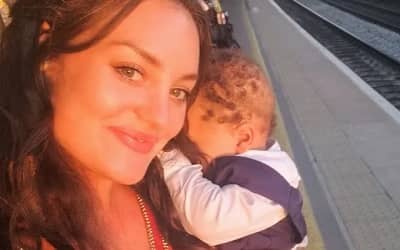 How Did Constance Marten and Mark Gordon Meet?

According to sources, Marten met Gordon in 2016 while; back then, she was in Essex attending East 15 drama school. That year she left the acting school because of an uncertain relationship with a 13 year older man. She broke all the ties with her family and started living with Gordon moving from one rental place to another.

Her friends warned her about dating him, but she did not listen to anybody. Her friend Noisette Tahoun revealed she was not surprised to hear the news about Marten going missing; she added that Constance is the kind of girl who will go anywhere with her partner when she is in love. 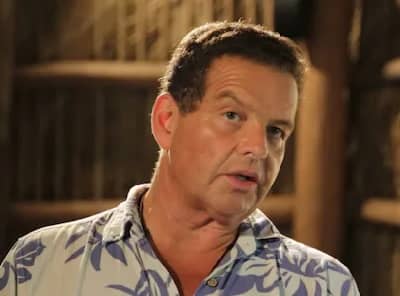 Who are Constance Marten’s Parents?

Constance Marten (age 36) was born on May 26, 1987, in Dorset, England, United Kingdom. Her father, Napier Anthony Sturt Marten, is an award-winning archeologist and her mother is Virginie Charlotte Camu. She has two siblings, namely Maximilian Augustus Marten and Tobias Marten.

Dorothea grew up in the beautiful Crichel House, which Richard Chilton bought in 2013 for £34 million from Maximilian. She attended St Mary’s Shaftesbury, a Roman Catholic girl school that closed its door in 2020 after suffering a financial crisis during the COVID-19 pandemic.

For higher education, she attended the University of Leeds, where she studied Middle Eastern history and Arabic. Her college life was fun-filled, just like any typical youngster.

She also spent a few months in Cairo as it was part of her college program. Following graduation, she shifted to London and joined Al-Jazeera, but she worked there for only a few months and moved to Rich Mix Theatre, where she worked as a photographer.

She also did an internship at the famous media company Daily Mail. Eventually, her interest shifted toward acting, and she joined East 15 drama school. 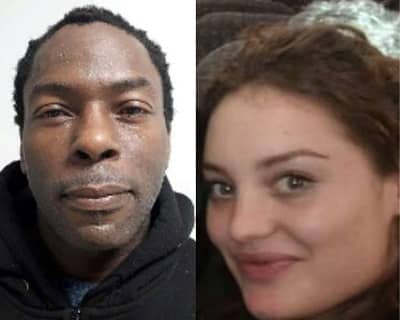 As per The Guardian, Gordon was born in Birmingham, West Midlands but moved to the US with her mother and half-siblings.

At the age of 14, he raped one of his neighbors after holding her hostage. Later, police arrested him, and the court sentenced him to 14 years behind the bar. After completion of his conviction time, Gordon was deported back to the UK.

Ques: Who are Constance Marten’s parents?

Ques: Does Constance Marten have any siblings?

Ques: Where is Constance Marten?

Ans: The police are trying to track her.