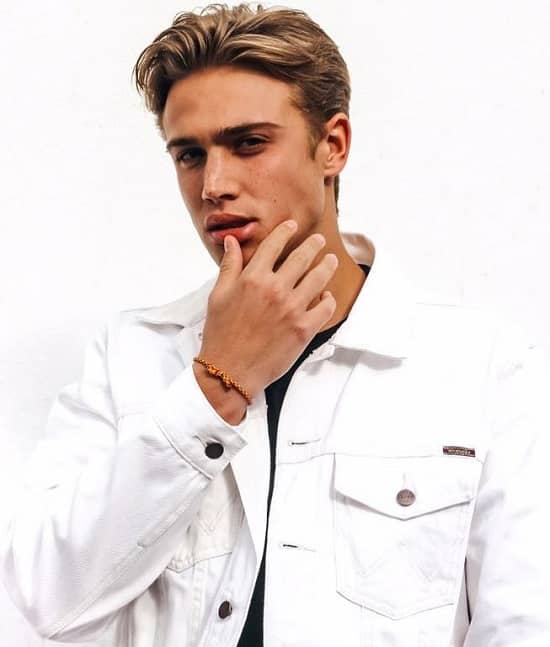 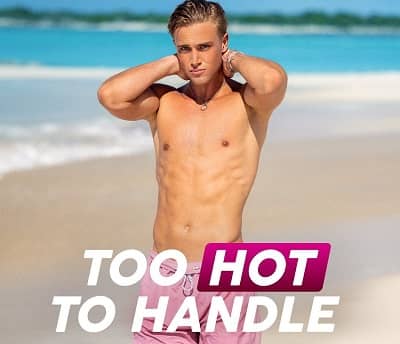 Creed Gary Allan McKinnon, aka Creed McKinnon (born on July 23, 1998) is a 24-year-old entrepreneur and TikTok star from Margaret River, Australia. He is the founder of VersaWare, a kitchen appliance brand. Besides running his own business McKinnon also works as a model.

In 2022, Garry’s career took a leap after he starred in “Too Hot To Handle: Season 4,” which landed on Netflix on December 17. The show’s trailer claimed that this time the showrunners introduced the wildest bachelors in the show, and that proved to be true.

The rules of this dating reality show are simple: no fondling, no self-pleasure, and no sexual engagement, but some contestants, including Jawahir Khalifa and Sophie Stonehouse, could not resist the temptation.

To know who won the money and who found their true love, you will have to watch the show but if you are here to learn about Creed, keep reading because we have a lot about him to tell you. 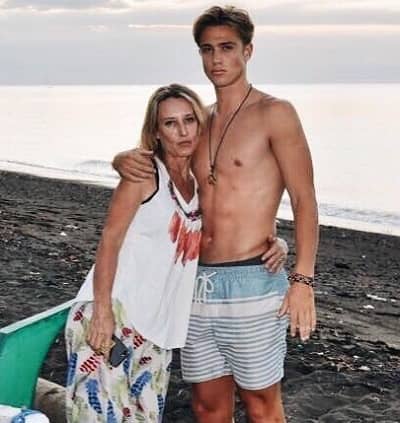 How Old is Creed McKinnon?

On July 23, 1998, Creed McKinnon (age 24) took birth in Margaret River, Australia. His mother, Gillian McKinnon, is a businesswoman and traveler. The young guy spent most of his early life in Western Australia and completed his schooling there. In his teen years, he was an excellent sportsperson and represented his school’s soccer team.

Following schooling at Margaret River High School, he joined North Idaho College and studied Business administration for two years, but he continued playing football. After winning the student of the year and athlete of the year award at NIC, he enrolled at California Polytechnic State University-San Luis Obispo. 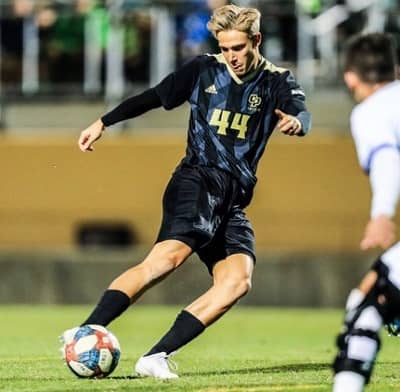 What is Creed McKinnon’s Profession?

McKinnon started working at 21; his first job was as Freelance Social Media and Marketing Coordinator at Gililife, which he did for only months until January 2020. That year in September, Creed started working as a Web Developer, but this time he did a part-time job at his college. Meanwhile, he began exploring business ideas to be an entrepreneur like his mom.

In September 2021, he began working on his startup idea and shifted to Southfield, Michigan, USA, where he started VersaWare Technologies. It is an early-stage startup that makes managing dietary habits easier.

Creed’s passion for modeling got him into a show called “Too Hot To Handle” in 2022. It was a dating-themed game show where McKinnon competed with 9 other contestants to win prize money. His appearance on the program established him as a celebrity, and now he has a huge fanbase. 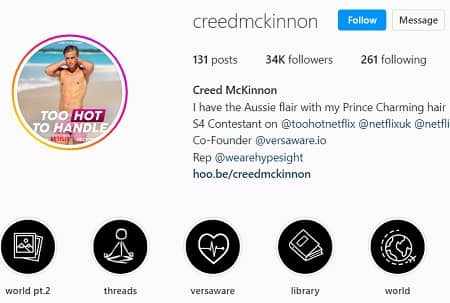 McKinnon is an avid user of social media platforms. He has an Instagram account (@creedmckinnon) with more than 34k followers; here, he connects with people and shares photos to display his life.

Besides IG, Gary is also present on Twitter, and his tweets are primarily motivational. After THTH, he opened a YouTube channel by his name, and it is expected that soon he will start uploading daily vlogs, so make to subscribe to his channel. 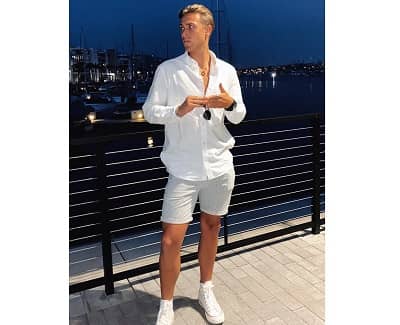 Ques: How old is Creed McKinnon?

Ques: When was Creed McKinnon born?

Ques: What is Creed McKinnon’s nationality?

Ques: What is Creed McKinnon’s net worth?

Ques: Who is Creed McKinnon’s Girlfriend?