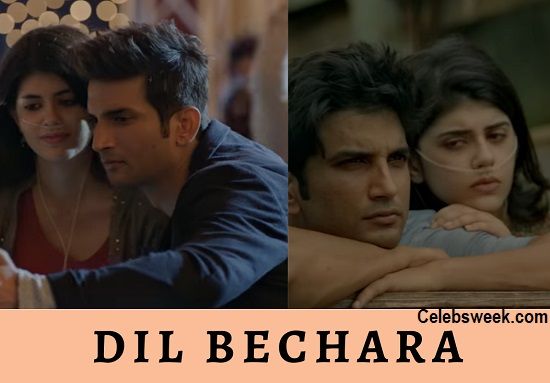 Dil Bechara: Ultimately, the wait of the people is going to end very soon. Hi Friends, I am going to share with you all about the young Actor Sushant Singh Rajput Last Film Facts Cast, Story, Songs, and More.

Late Actor Sushant Singh Rajput died by hanging himself on the 14 June 2020 in lockdown days at Bandra West, Mumbai, India. But before going to take this bad step, he acted in a romantic movie.

Firstly We want to tell you that this data we provide, especially for the tribute for Bollywood Star Sushant Singh Rajput. Check the full information below. 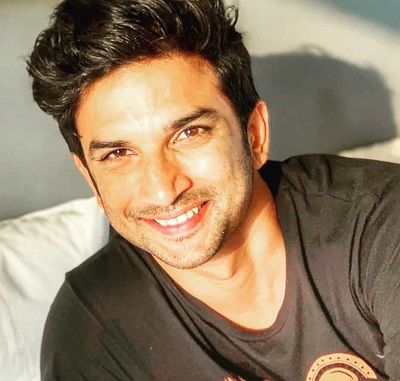 In this romantic movie, Sushant played the romantic character named Manny’s role alongside another cancer patient Kizie. He has performed well in many romantic films such as Kedarnath, Shuddh Desi Romance, and Raabta. By his death, it’s become his last movie. 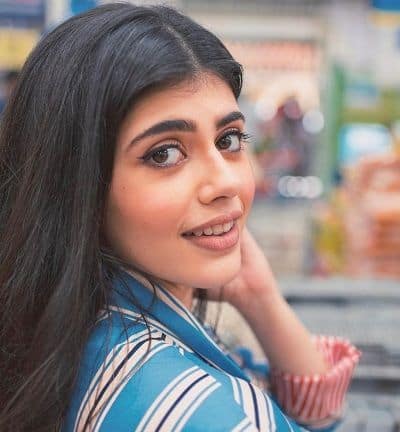 Sanjana Sanghi, born on 02 Sep 1996, started her acting Journey by portrayed in 2011 released movie Rockstar alongside Indian actor Ranbir Kapoor. Furthermore, she made her appearance in Fukrey Returns, Hindi Medium, and she acted as a Female Cancer Patient with Sushant Singh Rajput. 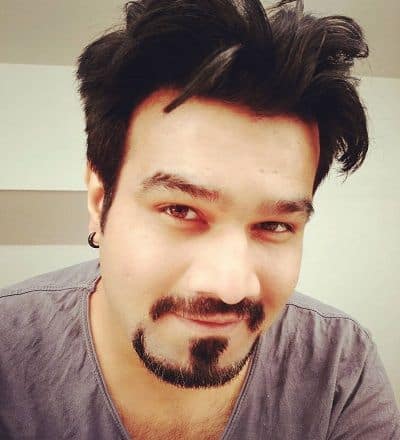 Another main actor in Dil Bechara is Sahil Vaid was played the role of Jp and seen with Manny as per the Trailer. Apart from this, he is also a talented artist in the Indian entertainment industry because Included Acting Sahil Vaid is a singer, biker, gamer, survivalist, and Voice Over Dubbing Actor. He gave his voice in almost all Marvel Cinematic Universe and other well-identified Movies to dubbed in Hindi.

Other Main Cast of Dil Bechara

Finally, the wait is over for Sushant Singh Rajput fans because his movie Dil Bechara Initial release date of 24 July 2020 for Indian peoples and 8 May 2020 for USA citizen is finalized. Before this date movie was decided to air on November 29, 2019, but delayed again and again by the officials of Movie.

As per the Fox Star Studios, this movie will Stream on Disney plus Hotstar video streaming platform. Anyone can watch this Sushant Singh Rajput Last Film without any cost.