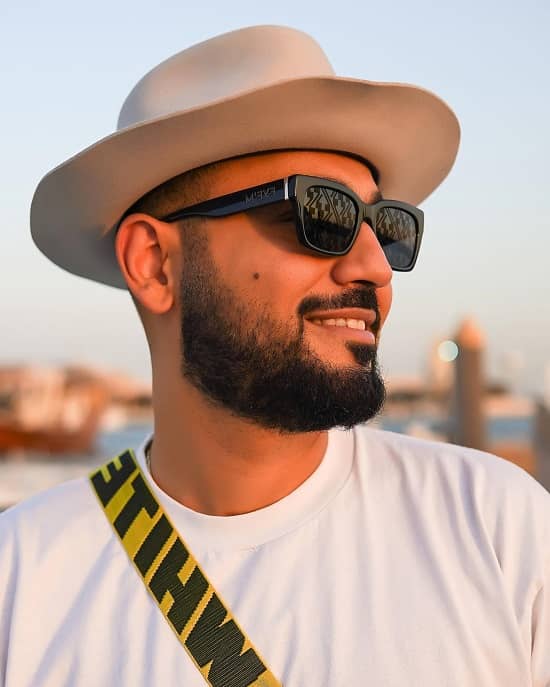 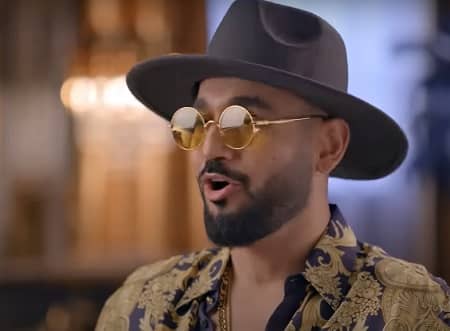 DJ Bliss (born on June 6, 1981) is a 41-years-old Emirati DJ, Disk Jockey, Vlogger, and Musician with a massive fanbase. You might have seen him on YouTube with the famous Dubai-based vlogger MoVlogs. In 2015 he became the first DJ from MENA (Middle Eastern & North African) region to sign a deal with Universal Music.

Over the years, this talented person won numerous titles, including Bachelor of the Year by VIVA Magazine and Hot Bachelor by Cosmopolitan Magazine Middle East. The year 2022 came with an opportunity for him to work on a reality show titled “Dubai Bling.” He starred in the Netflix show alongside many Emirati celebrities/famous personalities like Lojain Omran, Kris Fade, and Ebraheem Al Samadi. 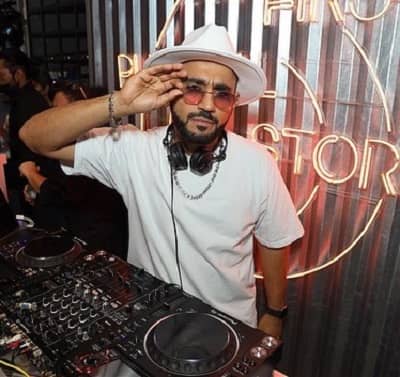 How Much is the Net Worth of DJ Bliss?

Bliss has a background of being in radio and TV. He used to be in conventional media before, but one day he woke up and realized that people were getting attracted more to social media. Understanding the changing trend, he started focusing more on his presence on the internet. He began posting more on Instagram and also started making Vlogs because it was a lot more natural or the way forward for him.

Despite being more active on social media, Bliss did not sideline music as it was his first true love. So now he spends his daytime making content for his internet handles and works as DJ at night.

Over the years, he performed at exclusive clubs like People by Crystal and even at the Ministry of Sound (London, UK). Hollywood celebrities are also aware of Bliss’ talent, and he has performed at parties for Akon and Kanye West. The youth of the UAE loves Marwan, and he is considered the best Disk Jockey in the Emirates as of now. 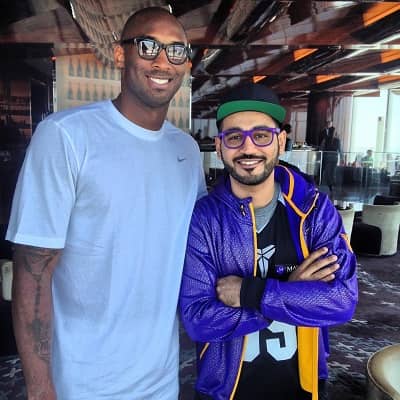 How Old is DJ Bliss?

On June 6, 1981, Marwan Parham Al Awadhi, aka DJ Bliss (age 41), was born in Dubai, United Arab Emirates. During schooling, he was more attracted to music instead of books. He requested his brother teach him drums and guitar, and from there, his journey to becoming a musician started.

According to sources, he was high when his first radio show came out. During college, he was a member of a band named KRAK and later turned on the path of becoming a DJ. At first, he performed at parties of friends and relatives, but later, people started booking him for shows. 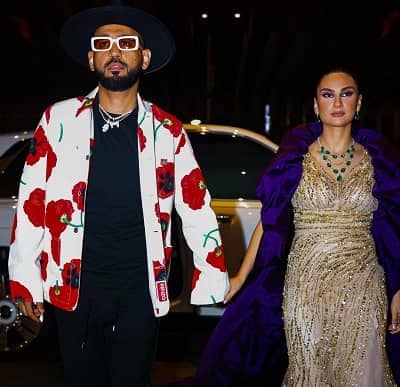 Who is the Wife of DJ Bliss?

DJ Bliss is married to his wife, Danya Mohammed. According to sources, Bless met his soulmate during a party, after which they dated for years. The duo is blessed with a handsome son and a cute daughter. 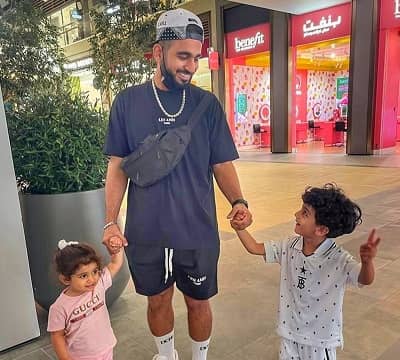 Danya is also very popular on Instagram as she is a social media influencer and travel vlogger. There are more than 125k followers on her IG handle (@thedivadee) and approximately 118k subscribers on her YouTube channel.

Ques: What is the actual name of DJ Bliss?

Ques: What is DJ Bliss’ age?

Ques: What is the Instagram username of DJ Bliss?

Ques: What is the nationality of DJ Bliss?