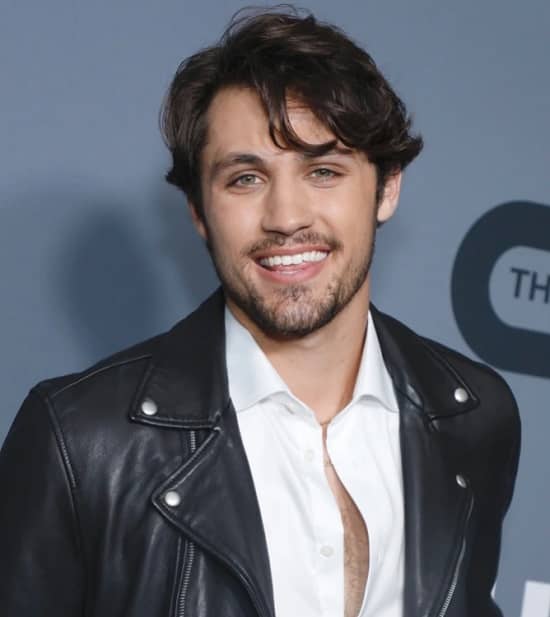 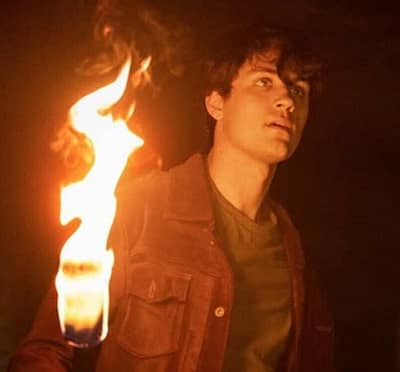 Drake Rodger (born January 11, 1999, age:23) has made quite an impression with his acting abilities; it’s only been a few years since he entered the industry, and now he has a few credits to his name, but he still has a long way to go with the right choice of roles and projects, he is sure to make it big in the entertainment world.

In 2022 Rodger has been gaining attention for making his landing as “John Winchester” In “The Winchesters,” which is a spin-off to the famous “Supernatural,” the recent one focuses more on how John and Mary met and went on to save the world; it has a romantic angle, its quite a high profile role, and Drake, who plays John Winchester has some big shoes to fill in.

He is seen alongside actress Meg Donnelly, Nida Khurshid, and a new face Jojo Fleites. Let’s get to know Drake Rodger a little better. 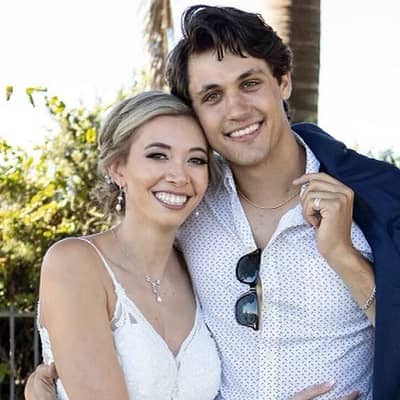 Born on January 11, 1999, Drake Rodger spent most of his childhood growing up in the United States, along with his parents.

Drake was charmed at having a career in the film industry; without wasting any time, he began to work towards this dream by attending Performers Studio Workshop in Tampa, Florida, and learned Instrument, Craft, and Improv under Kathy Laughlin in the year 2017. 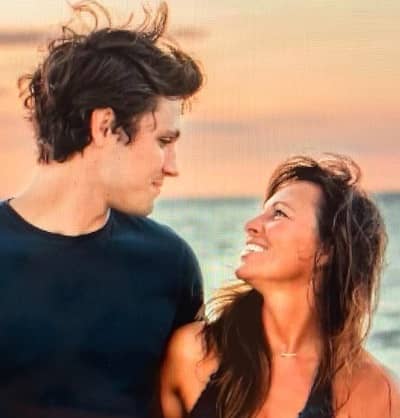 The same year he went to a Cast Studio and perfected the art of performing on camera, be it Film, TV, or Commercial; he spent a year there and moved on to learn Film Improv from Andi Matheny Performing Arts and then enrolled in Christinna Chauncey’s On Camera Classes.

He worked hard and was determined to make a living out of this art. All the efforts finally paid off when he landed his first-ever role. 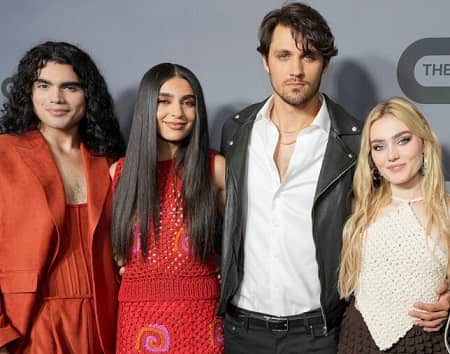 Drake Rodger started acting in commercials; he stepped into the film industry in 2020, surprisingly with a film, “Murder RX,” he did play a supporting role, but that was more than enough for him; he was grateful for the opportunity and was happy to witness the director, Ken Brisbois’s work upfront.

This young star did not have to wait long as another project came pouring in, “Terra Beach,” it was a Si-Fi short film; a year later, he was featured in “Not Alone,” which later went on to be awarded the Best Horror Film. 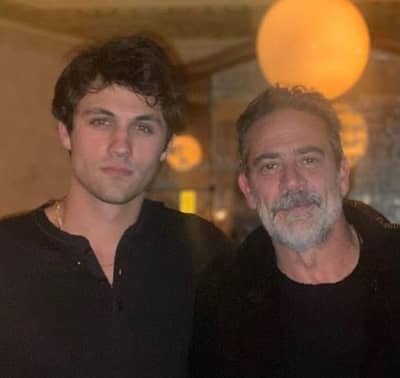 Trying to be a versatile actor, Rodger made sure to be a part of all genres there are; right after horror, he shifted to a romantic/drama film, “The In Between,” where he played the role of Judd, and he was seen sharing the screen with some famous faces, Joey King, Kyle Allen, and Kim Dickens.

This is not all; this actor has two upcoming films as well, “Quiet In My Town” and “Mantra,” and audiences are eagerly waiting to see more of this talented star. 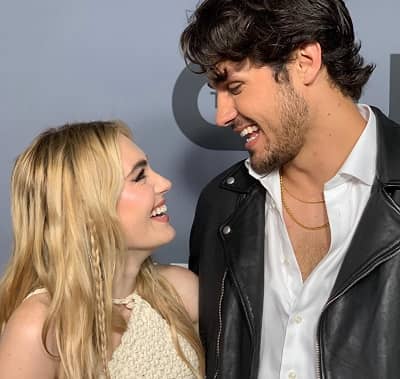 This 23-year-old is smart enough to keep his personal life out of the highlight, as he avoids discussing any of his past or present relationships.

His social media also doesn’t give away much, as he has kept his account simple with pictures of only his family and friends. However, Rodger is close to his “The Winchesters” co-star, Meg Donnelly; they are often seen going out, have many pictures on Instagram together, seem to be good friends, and have no dating rumors around them; as of now.

Que: How old is Drake Rodger?

Que: Who plays the role of John Winchester in The Winchesters?

Que: What is Drake Rodger’s height?

Que: What is Drake Rodger’s net worth?